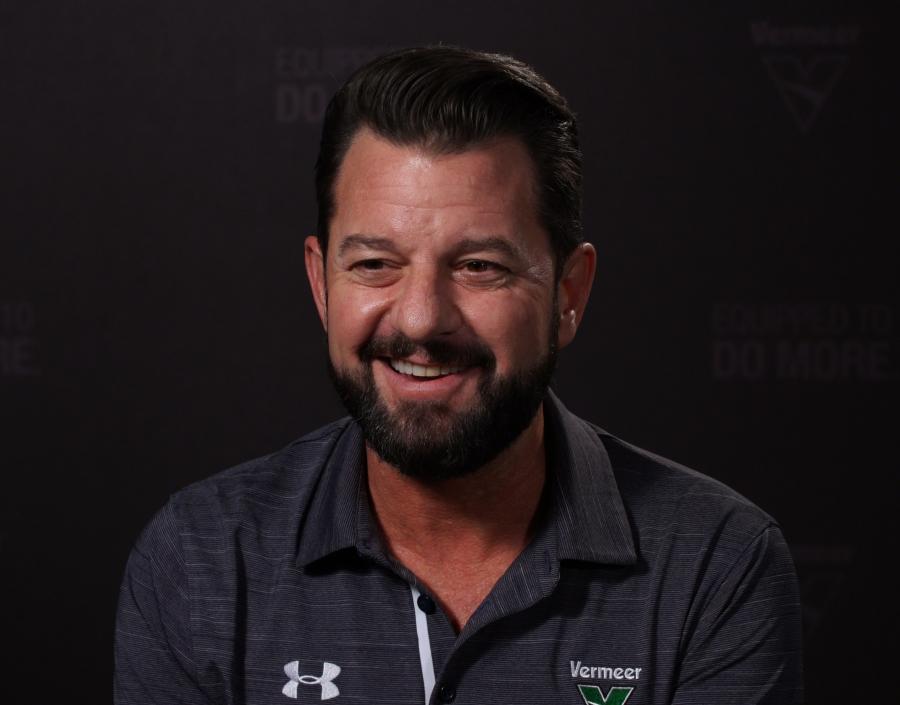 Bonini played a significant role in the major expansion and remodel of the Riverside store, which was completed in 2017. It's now one of RDO's largest stores, offering total solutions for Vermeer, John Deere Construction and Agriculture, and Topcon. As he takes on his new role, he'll remain based in the Riverside store and engaged with the company's Vermeer business in Southern California, while expanding his emphasis to all regions and providing focused leadership for RDO's Vermeer business, which has and continues to experience significant growth.

"I'm looking forward to partnering with customers across the company and working with an established team of managers to continue to grow the Vermeer business," Bonini said. He also says he's eager to work closer with the Vermeer manufacturing team in Pella, Iowa, a group he has a long history with since he first began his career with Vermeer.

Marshall Anderson, RDO executive vice president, will work closely with Bonini and continue to maintain strategic involvement in the Vermeer partnership and all associated stakeholders.

"We have a strong foundation for growth and success thanks to our RDO Vermeer management team, which is one of the most experienced and best in the organization and the industry," he said. "By promoting Duane to vice president, we're strengthening the level of focus for our Vermeer business."