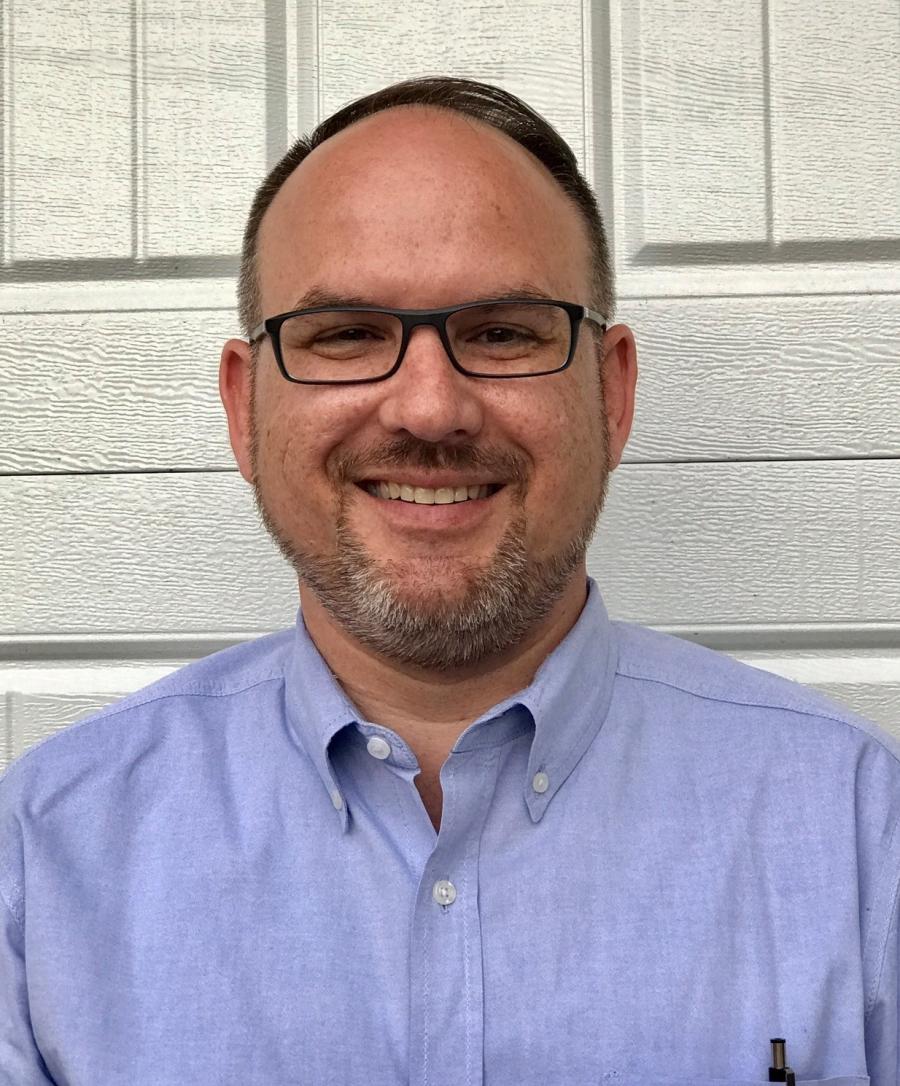 RDO Equipment Co. announces Scott Maijala as general manager of its Flagstaff and Prescott, Ariz., stores. Effective immediately, Maijala is leading both store's operations, including strategic direction, resource management and working with all departments to ensure customer satisfaction. He also is responsible to uphold the Core Values, vision and mission of RDO Equipment Co.

Starting his RDO Equipment Co. career in the Twin Cities area, Maijala joined the company in 2001 as a parts specialist at the Burnsville – Vermeer store. In 2007, he moved to the Austin, Texas, store, where he was promoted to parts manager, a role he has held for the past decade.

Maijala feels his time spent in both the Midwest and Texas regions of RDO Equipment Co. will bode well for him as he takes on the general manager role in the Southwest region. “I've had the privilege of working in two great stores and have learned a lot from both,” he said.

Dennis Howard, vice president of the company's Southwest construction region agrees that Maijala's company experience gives him unique perspective. He said, “Scott's years serving customers across our footprint will be an asset to the teams in Flagstaff and Prescott, and his leadership will help continue to drive the business forward.”

Howard also highlighted Maijala's dedication to the RDO Equipment Co. culture, and the positive impact it has on both team members and customers. It's also something Maijala sees as key to his new role.

“Most important to me are the Core Values and how to apply them to what we do every day,” he said. “I look forward to adding value, and am excited to continue learning as I work with the Flagstaff and Prescott teams to continue their efforts of building customers for life.”