Ready Mix of the Carolinas Treats Business Like Family 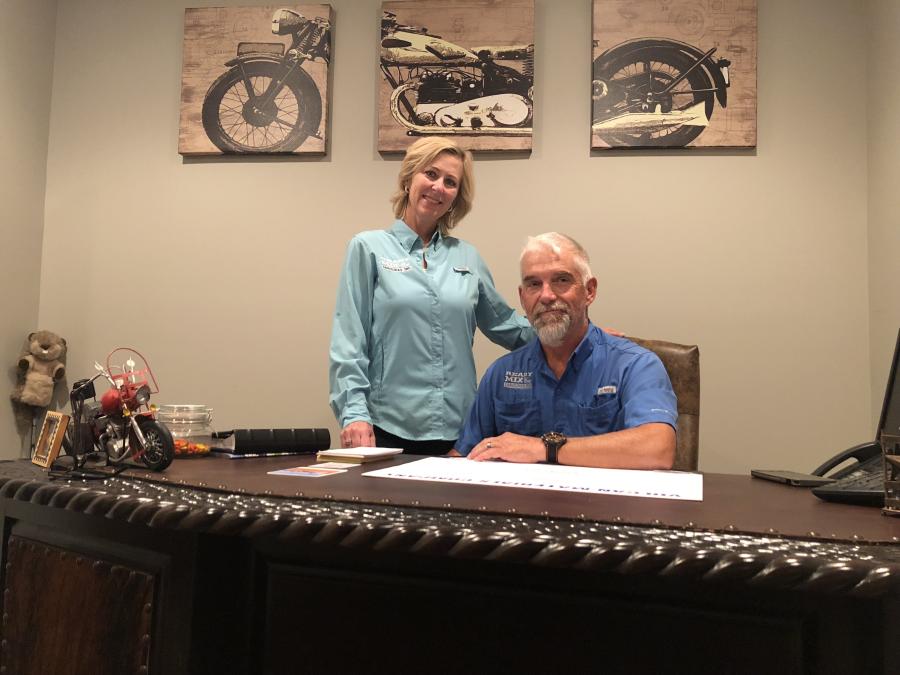 Rick Alexander and his wife, Kim, own and operate Ready Mix of the Carolinas Inc. in Charlotte, N.C.

Rick Alexander, founder and owner of the concrete company Ready Mix of the Carolinas Inc., runs his business according to the motto: 90 percent of success in any field consists of simply showing up on time.

"We feel very strongly about service, being on time. That's one of the biggest selling features that we have, and we take pride in it," Alexander said. "A big problem in the ready-mix business is being on time, taking morning orders and showing up at night. So, that is one of the biggest things that has helped us tremendously, because we don't technically have a sales force."

The on-time philosophy has allowed Alexander to grow his business almost entirely by word of mouth — that, and the 65 hours he puts in on the clock every week. After three years in operation, Ready Mix of the Carolinas employs more than 40 workers and pours up to 175,000 cu. yds. of concrete per year. 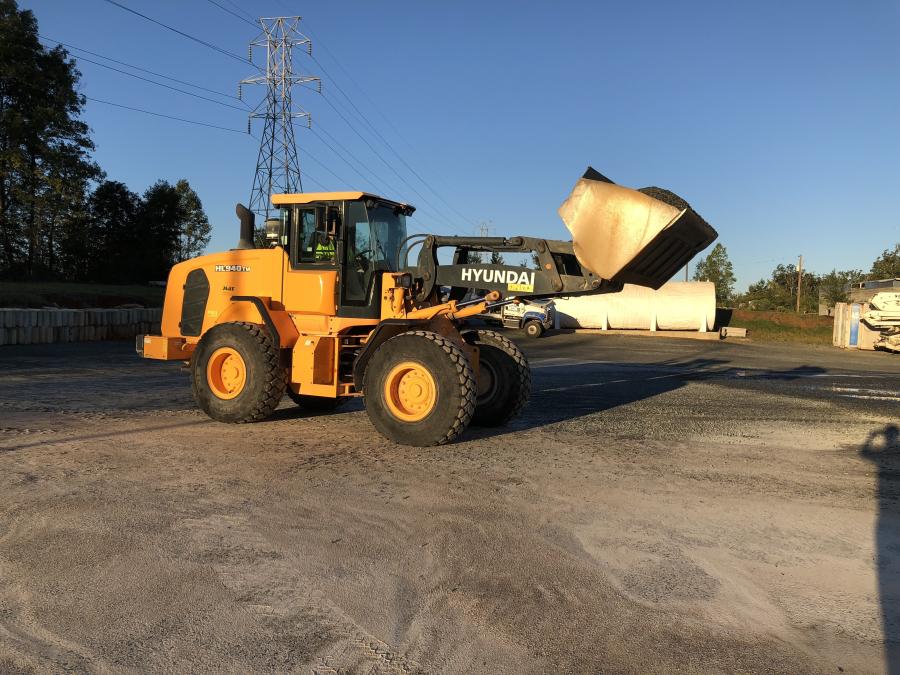 The company has two plants in the Charlotte, N.C., area, and is planning a third in nearby Clover, S.C. Each plant has its own Hyundai wheel loader, acquired from May Heavy Equipment in Charlotte.

"I have always liked Hyundai," Alexander said. "First of all, Hyundai is a good name. Anything they get in is good. I like the way they design their loaders and the parts availability provided by May Heavy Equipment. May is easy to work with, especially being here in Charlotte … They always want to do everything they can for you. I can call my local rep anytime for maintenance, sales or any department."

The ever-present time consideration also influences Ready Mix's choice of jobs. Although the company does service commercial building sites, Alexander prefers to focus on the residential market, largely as a courtesy to his employees.

"You are working more during the day," he said. "And, as far as employees, they want to be home at night. They want to know when they are getting off work, give or take an hour. They want to see their wives and kids."

Alexander himself never needs to fret about seeing his own wife and kids, because, as a family business, Ready Mix of the Carolinas relies on their labor. His wife, Kim, handles accounts payable. His son, Kevin, runs the production side, dispatching concrete and taking orders. His son-in-law, Evan Simpson, manages the plants and trucks, and his daughter, Krystal, also works in the office, assisting with payables.

"My family is my company, and I try to make sure that they realize that, and I feel that they do," Alexander said. "We are very tight, and you have to be, because to succeed you have to go beyond the call of duty. Everybody has to."

While his family is his company, in some ways, Alexander regards his company as his family. He has known some of his drivers personally for more than 15 years, and many of the rest have come on board through the recommendation of friends.

"A lot of them we trained ourselves, which is standard in the ready-mix business," Alexander said. "You don't always hire drivers or others that have been in the business. It's very normal for one to hire just good people and then train them." 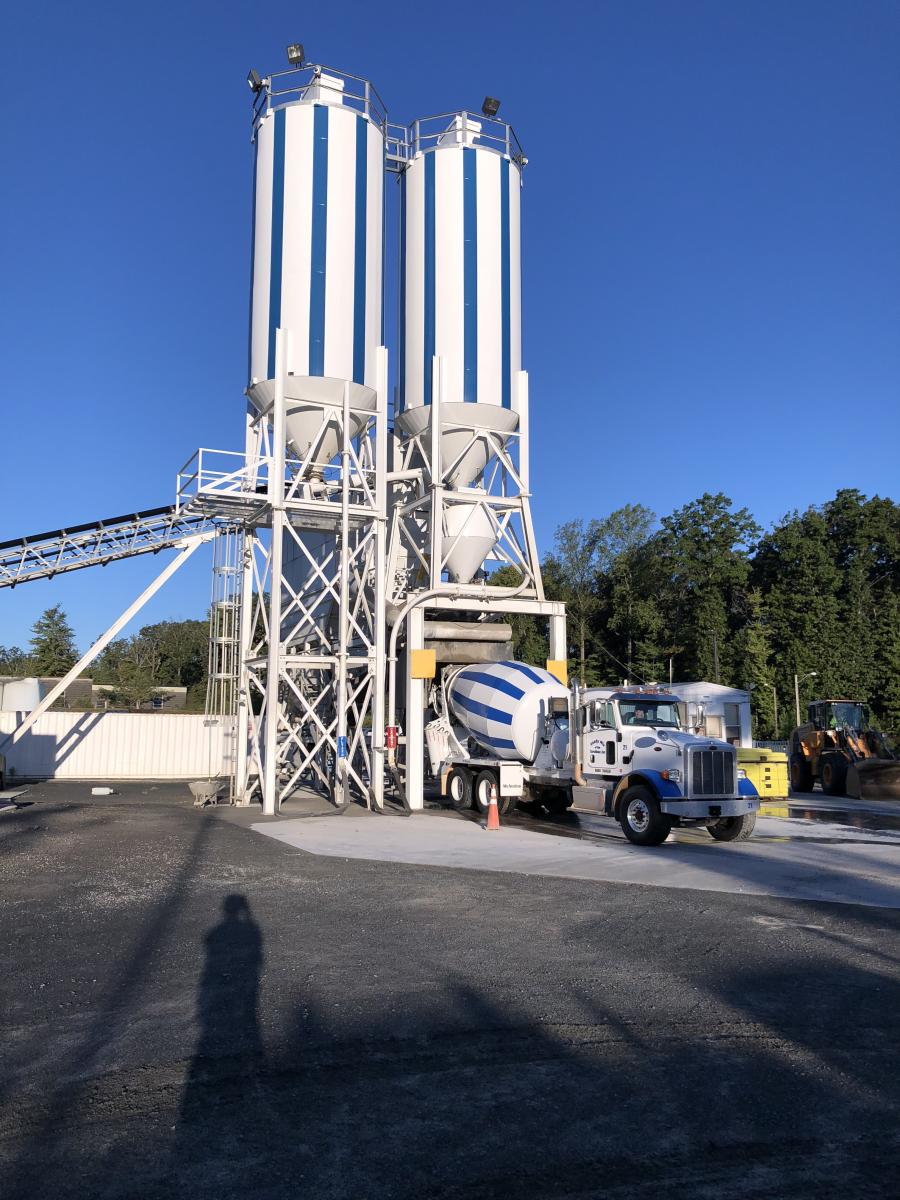 It sounds almost like the setup of a joke to say that Alexander fell into concrete by accident, but he describes his career in exactly those terms. His father owned a mechanics shop, servicing tractor-trailers, and in the 1980s, when he was entering the labor force, Alexander worked at various jobs before ending up at a concrete plant in Indian Trail, N.C.

That move determined his lifelong path. He spent close to 30 years working for concrete companies before setting out on his own with Ready Mix of the Carolinas in 2015.