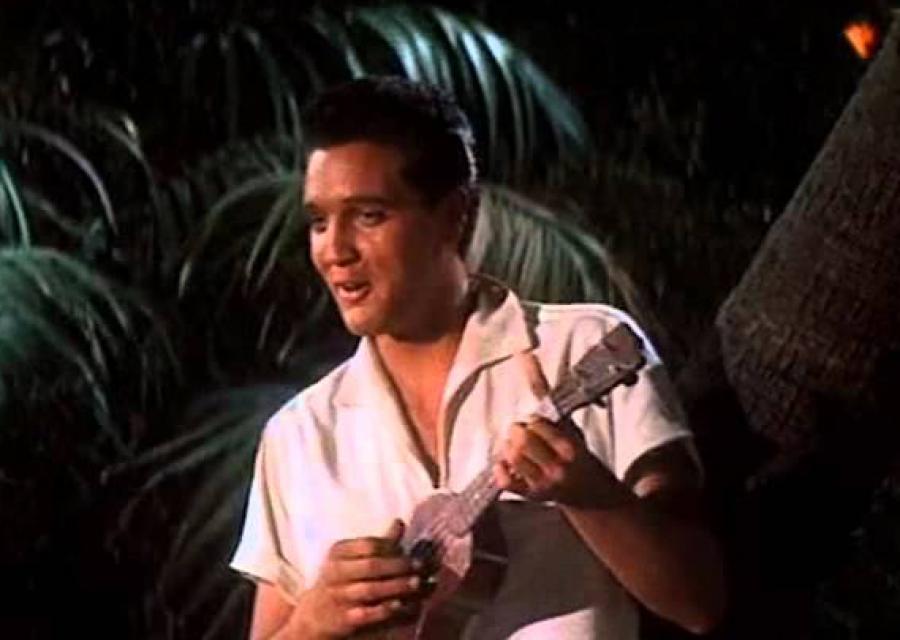 HONOLULU (AP) Work has finally begun on rebuilding the storied resort where Elvis Presley's character got married in the 1961 film “Blue Hawaii,” decades after a major hurricane heavily damaged its buildings and forced its closure.

The company redeveloping the Coco Palms Resort began demolishing structures in June. It hopes to reopen the hotel in mid-2018.

Coco Palms initially opened in 1953 next to a historic coconut grove and an ancient Hawaiian fishpond. It's been closed since Hurricane Iniki — a Category 4 storm — slammed into the island of Kauai in 1992.

The 46-acre grounds were once home to Kauai's last queen, Queen Deborah Kapule Kekaihaakulou. It's the site of key scenes in “Blue Hawaii,” including the last one where Presley sings the “Hawaiian Wedding Song” and holds his bride's hand while they board a raft to cross a lagoon.

The demolition will take six months.

Tyler Greene, managing partner of Coco Palms Hui, the company leading the redevelopment, said structures of the steel and concrete buildings will stay but their interior walls, plumbing and electrical wiring will be gutted. These buildings will house 80 percent of the hotel's rooms.

The bungalows housing suites, including the suite where Presley stayed during the filming of “Blue Hawaii,” are wood. These will need to be taken down and rebuilt 8 ft. (2.4 m) above sea level to comply with new federal requirements to prevent flooding.

The fishponds and lagoons are on the state historic registry and will be preserved, Greene said. The renovated hotel will have 350 rooms, including 22 master suites and about 50 junior suites. Hyatt will manage the hotel once it's reopened.

The longtime proprietor of Coco Palms, the late Grace Guslander, provided Greene's company with a blueprint for reviving the hotel, he said.

“It's our hope we can bring back the feelings of aloha and the spirit of Coco Palms that she instilled, but in a modern way, fashion for the next generations to follow,” he said.

Coco Palms Hui will set aside four acres for a community nonprofit that will offer lessons in Hawaiian culture, including hula, lei making, Hawaiian language and ukulele, Greene said. The nonprofit will also provide hotel workers with a guide about Hawaiian culture and the historic Wailua area.

Joseph Toy, the CEO of Hospitality Advisors, a Honolulu consulting firm, said he's glad to see the hotel is finally being rebuilt. Others have tried doing so over the years but never succeeded.

“Every time I came in, I would always look at the shuttered Coco Palms,” he recalled of visiting Kauai. “It was really sad to see how long it took for someone to come in and really have the vision to redevelop the property.”

Coco Palms is in Wailua, one of two political centers on Kauai before Europeans arrived in Hawaii in the late 1700s. Commoners farmed taro, a Hawaiian food staple, and tended fishponds in the fertile valley. Wailua has numerous heiau or shrines, which were reserved for the use of royalty and priests but fell out of use when the traditional Hawaiian religion was abolished in 1819. The area's heiau were declared a National Historic Landmark in 1962.