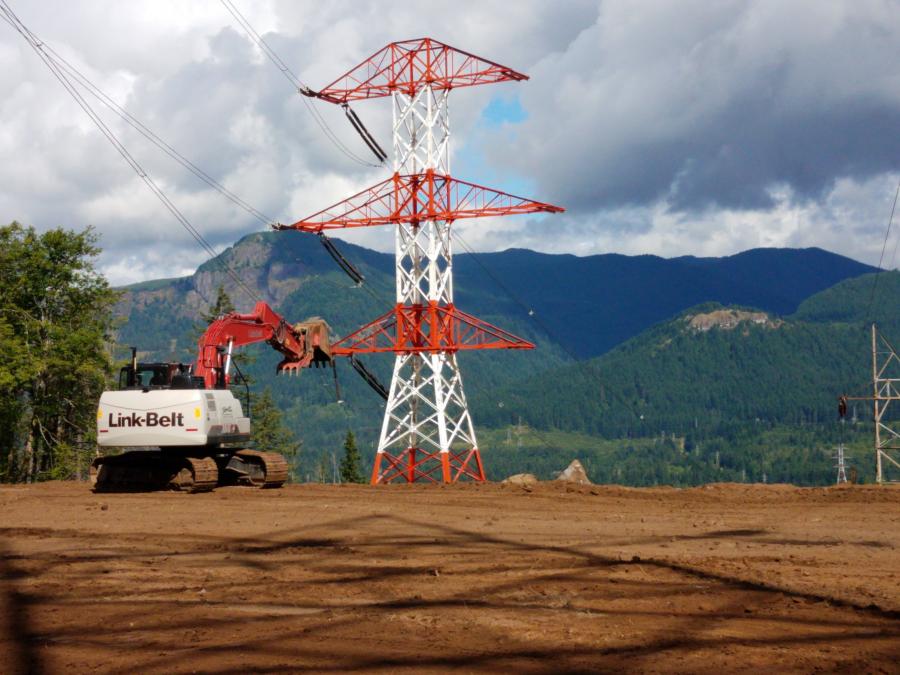 It's no easy task rebuilding nearly 23 mi. of transmission line in the challenging terrain of Oregon's Pacific Crest Trail. Just to access the $45.7 million project, linemen must endure an hour-long hike or be flown in by helicopter. And yet for some linemen, the Bonneville Power Administration's Bonneville-Hood River Transmission Line Rebuild is a dream job.

"Working on this line rebuild is a challenge that attracts a certain kind of lineman," wrote IBEW president Lonnie Stephenson in an IBEW blog post. "Linemen are up in the mountains, surrounded by waterfalls, doing what they love every day. There's a lot of history behind this job, but there are also facets that make it interesting ... Even to get equipment like excavators, they must be flown in by helicopter. For that reason, these linemen are some of the best in their trade in the world." 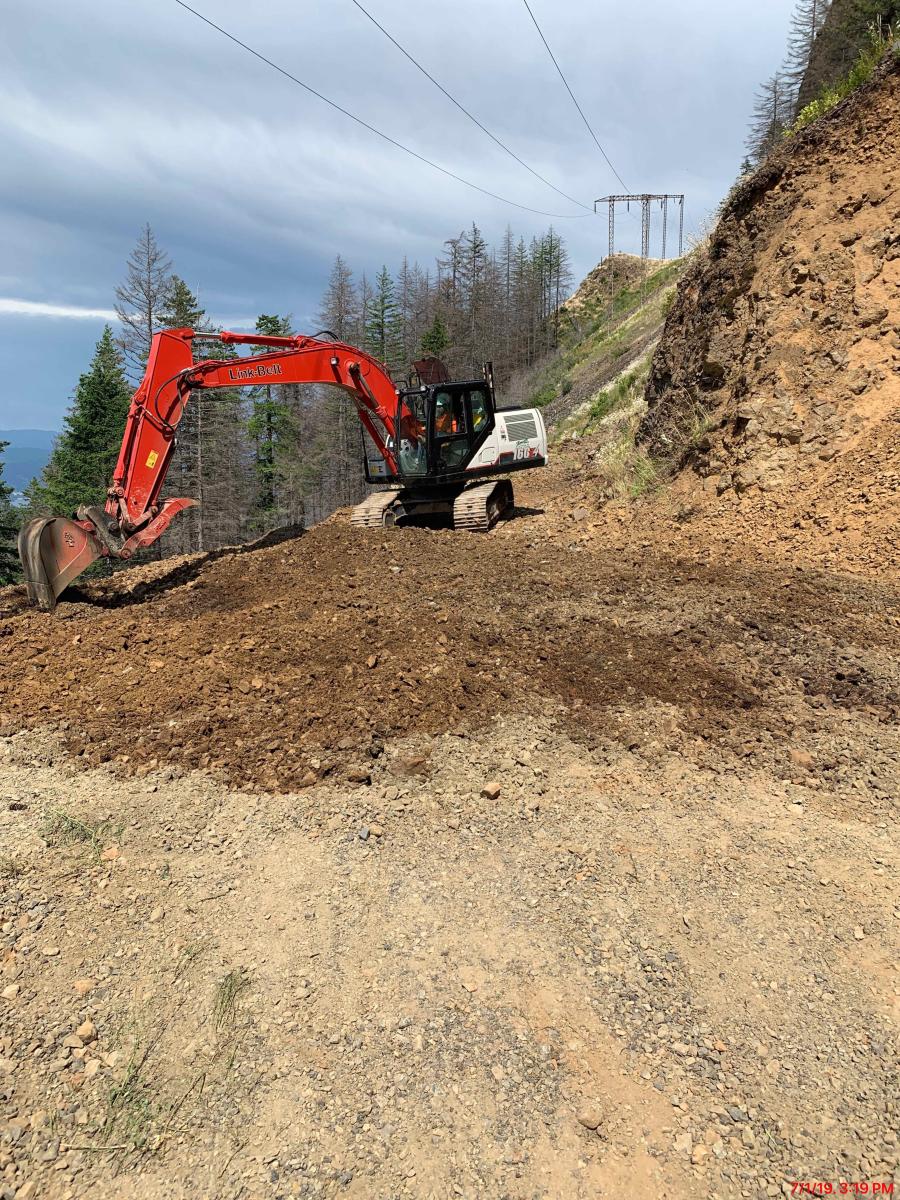 BPA will rebuild structures and replace conductor and/or hardware along about 22 mi. of this existing 23-mi.-long transmission line and the existing approximately 400-ft.-long Cascade Locks Tap. BPA also will improve the existing access road and foot trail system that allows BPA to get to and from the Bonneville-Hood River transmission line.

BPA spokesman Kevin Wingert said, "The challenges are many."

In addition to the rugged terrain, crews with Wilson Construction must work around wild fires, endangered wildlife habitat, including pika, bald eagle and raptors, and in areas — the Columbia River Gorge and Pacific Crest Trail — favored for recreational use. In addition, the transmission line is more than 80 years old. Built during the end of the Depression from 1939 to 1941, the original project was proof that transmission lines could be built anywhere.

In the excerpt "Where Mules Couldn't Go," from "BPA and the Struggle for Power at Cost," author Gene Tollefson quotes Gene White, head of survey operations, "Special towers were designed with no single piece weighing more than 70 pounds. They were carried in by mules wherever possible, and by men where mules couldn't go. We had places where you couldn't get a mule carrying several of the 70 pound pieces, … and 70 pounds was the limit a man could carry or that you could handle by getting a long hand-line across and pulling it across."

"Linemen are safely tied off to the end of a long line that is attached to the belly of a helicopter, where they are then transported from A to B," said Wingert. "Because most of the structures are alongside the cliffs of the gorge, the use of HEC will help linemen gain access to the tower locations swiftly removing the fatigue and time spent that would result if they were to hike to each structure. To minimize environmental impact as well as provide a safe place for the workers to enter and exit the aircraft the contractor will utilize a portable heliport. They will also use helicopters to move material and equipment to the hard to reach sites. The helicopter will also aid in setting structures directly into their respective foundation holes with the help of the linemen guiding and stabilizing the structure."

This also is BPA's first project utilizing micropile foundations and guys, Wingert said. The use of the micropiles will ensure long term stability and strength. The project is slated for completion in 2021.

Completed in the 2019 Season