Renewable Biofuels Plant to Be Built in Lakeview, Oregon 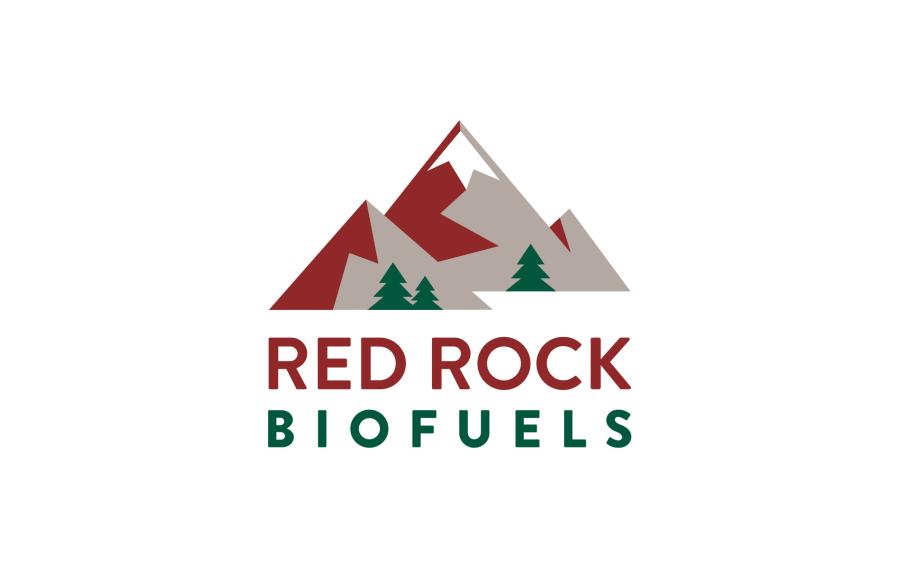 The Herald and News reports the facility in Lakeview is expected to convert forestry waste into renewable fuels for the aviation industry. The firm has contracts with FedEx, Southwest Airlines and the U.S. military.

Red Rock Biofuels identified Lakeview as a target location in 2013 because of its proximity to rail, highways, the Ruby natural gas pipeline and an abundance of forest debris to be collected and converted to jet fuel.

Construction is estimated to take 18 months, with operations planned to start in 2020.

“This is the culmination of many years of work,” Lake County Commissioner Dan Shoun said. “There is a great sense of satisfaction for all involved to know that our strong belief in this project is finally coming to be.”

The project got a major boost in January when Oregon Gov. Kate Brown approved $245 million in bonds for Red Rock Biofuels.

In addition to hundreds of construction jobs, the facility is expected to create 30 jobs within the plant and up to another 100 positions for materials gathering and transport. Lakeview has a population of about 2,000 people, so the city may see in an influx of new residents.

“I hope that everyone who is employable can get a job of their choosing, but the reality is the demand will be higher than the supply,” Shoun said. “That will put a demand on housing and every service we have — these are all positive things, but they're real.”

While agriculture and ranching remain prominent in Lake County, geothermal and solar projects along with development of commercial marijuana grow facilities shows a drastic shift in the area's economic base from its roots in the timber and cattle industries.

At its peak Lakeview had seven full-time sawmills. Only one remains active.