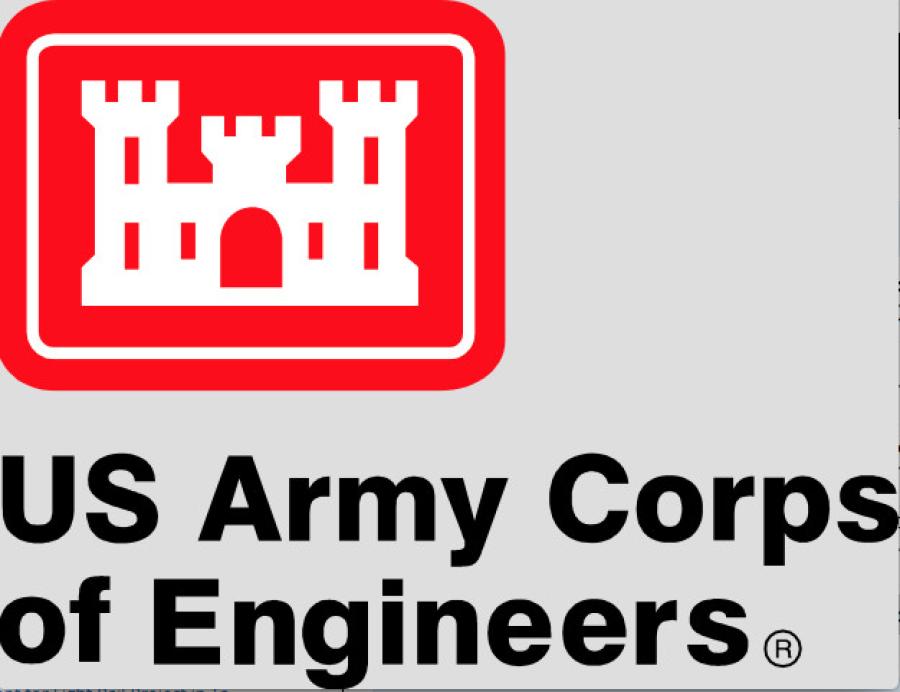 June 11, Rep. Peter DeFazio (OR-4) announced that the U.S. Army Corps of Engineers (Corps) will allocate nearly $15 million this year towards operations and maintenance projects at small ports along Oregon's south coast.

“Our ports along the Oregon coast are the lifeblood of coastal communities, and our coastal infrastructure supports communities all throughout the state,” said Rep. DeFazio. “These critical investments will boost safety for our recreational and commercial fishing fleet, as well as create and sustain thousands of jobs tied to cargo, recreation, industrial, commercial and other activity at Oregon's ports. I applaud the Corps for including this essential funding in their Work Plan.”

The Corps operations and maintenance projects, which include dredging, are critical to local economies and the fishing industry. These ports also support the activities of federal agencies, such as the U.S. Coast Guard. Ports require routine dredging to ensure they are safe and operational, but many have been severely underfunded.

A 2014 State of Oregon study shows that our coastal ports support 15,759 direct/indirect jobs and $904 million to the state gross domestic product. In addition, NOAA's 2015 Fisheries of the U.S. report ranked the State of Oregon seventh in the nation for 2015 domestic fish landings, with 195 million pounds valued at $115.7 million.