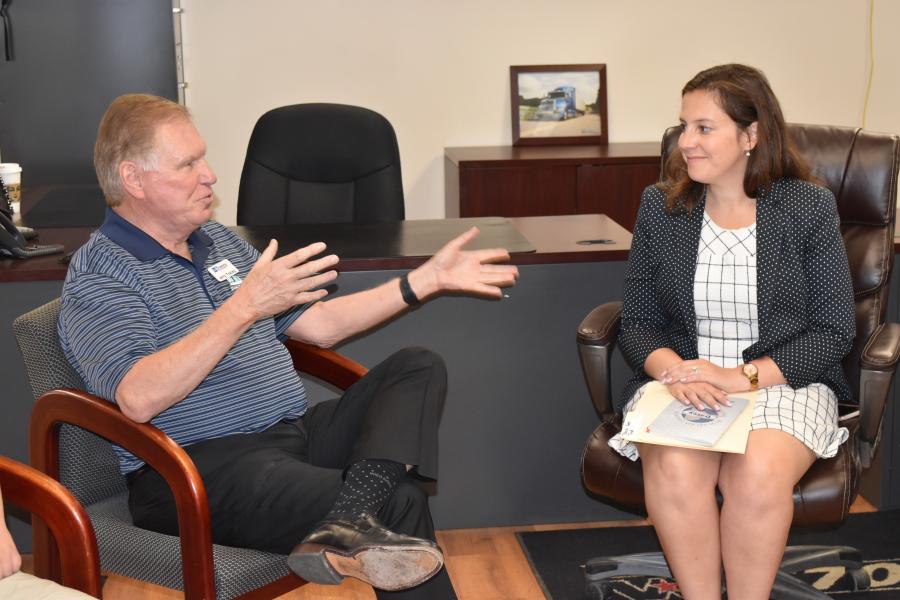 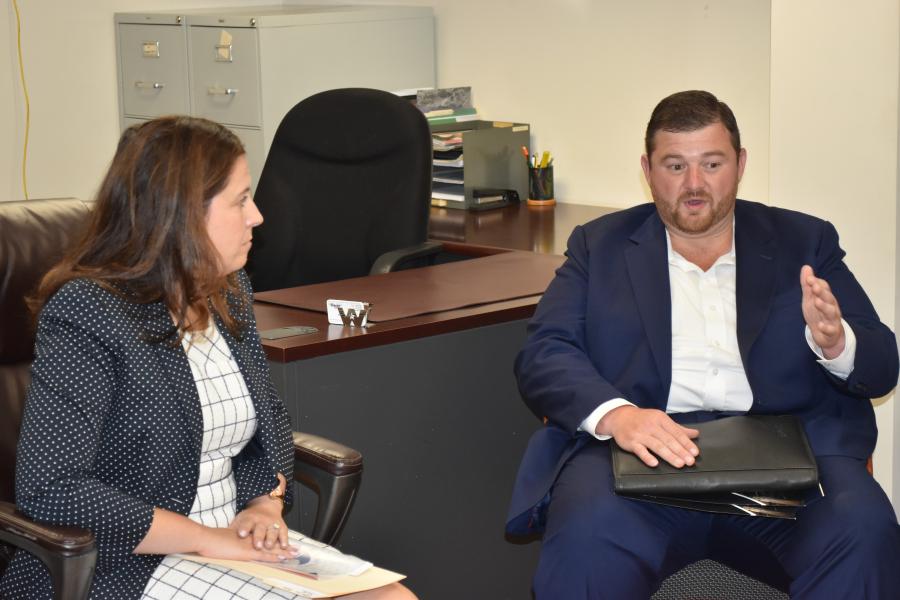 Jerry Tracey expressed to Stefanik his support for the business and tax policies that have been coming out of Washington since President Trump's election, noting that his business as well as his customer's business have experienced upticks from the day Trump was sworn in.

A growing industry concern that was discussed with the Congresswoman is the challenges that equipment distributors and contractors are having in hiring skilled technicians and laborers. 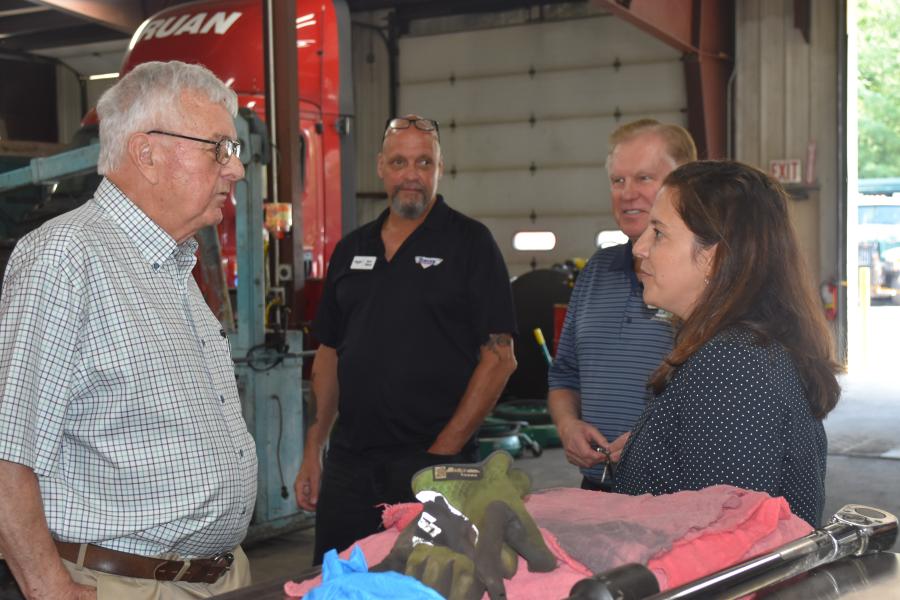 Congresswoman Elise Stefanik took the time to meet with individual employees of Tracey Road Equipment and give them a chance to voice any concerns or praise that they may have.

With Stefanik's position on the Committee on Education and Labor both Tracey and Murray each requested a larger focus from the federal government to support additional funding, especially in high schools, for vocational training. They each asked that the federal government do more to expand the message that there are great jobs with strong earning potential in the trade industries that have immediate openings that the right young person can get qualified for without taking on hundreds of thousands of dollars in higher education debt.

In response Stefanik stressed that her office is working with educational facilities, both on the high school level and with north country community colleges, to come together with employers and manufacturers to develop curriculums that will specifically develop the skills that local employers are looking for.

In discussing the federal highway bill as proposed by AED, Stefanik stated that she has supported federal highway and infrastructure bills in the past even when they were unpopular among her constituents. She did, however, express a concern that not enough federal highway and infrastructure money is being funneled towards rural areas like her district in northern New York State. She voiced that there should be some mechanism in place to assure that metropolitan areas are not disproportionately benefiting from the funding.

New York State's 21st District encompasses most of northern New York State, including Plattsburgh, Glens Falls, Watertown and Gouverneur. In the 116th Congress, Stefanik serves on the House Armed Services Committee, the Committee on Education and Labor, as well as the House Permanent Select Committee on Intelligence.