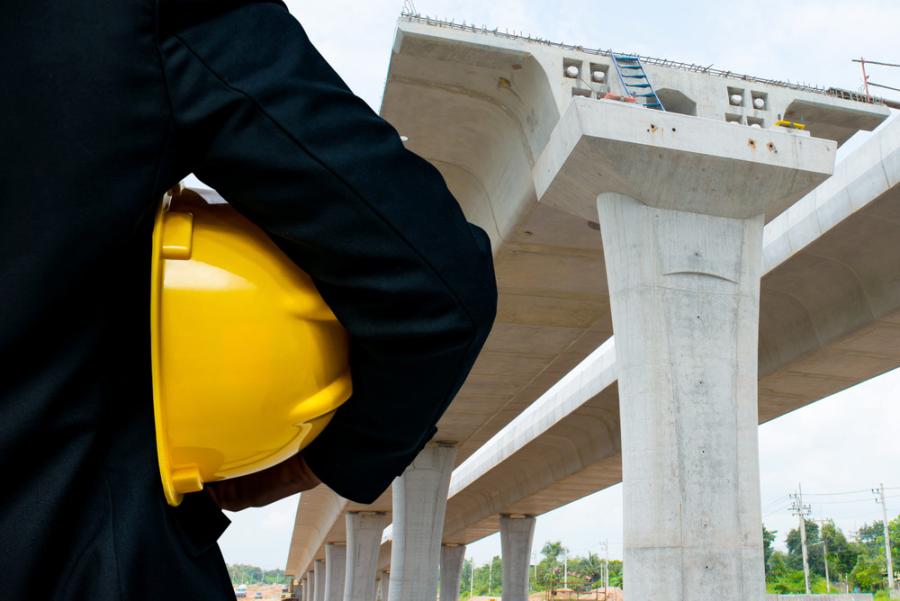 Two narrow bridges on State Highway 98 in southwest Bowie County will be replaced over the next couple of years according to plans approved in June by the Texas Department of Transportation (TxDOT).

"We will be replacing the bridges crossing Anderson Creek and Anderson Creek Relief," said Paul Wong, area engineer of TxDOT in Texarkana. "The current structures are 28 feet wide, and the new ones will be 44 feet wide with two 12-foot traffic lanes and 10-foot shoulders on each side. We will also be raising the elevation of the bridges about three to five feet to improve drainage under the bridges."

East Texas Bridges Inc. of Longview was awarded the contract for the project with a bid of $3.9 million.

"Work on the project should begin in August and take about 16 months to complete," Wong said.