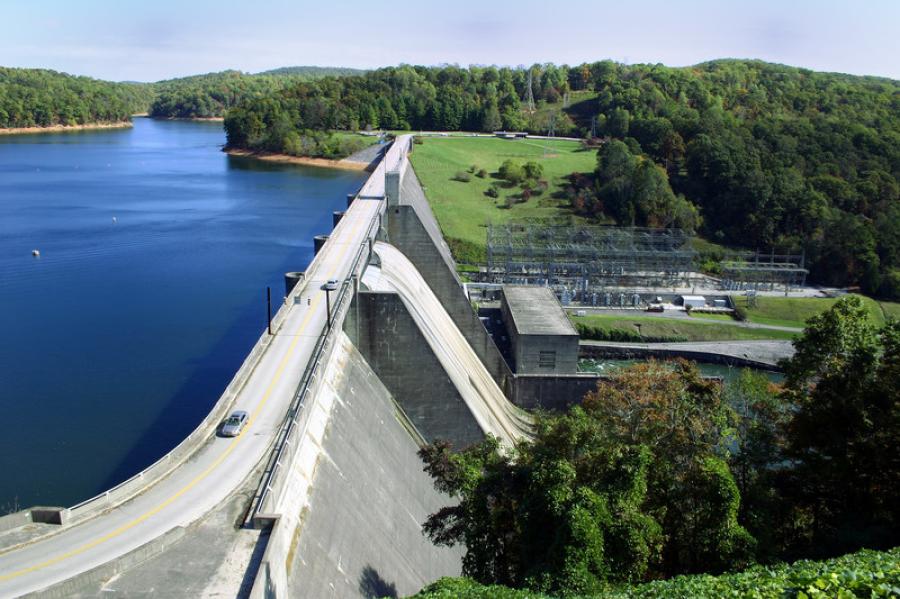 The Huffington Post is reporting that a new report demonstrates succinctly that when it comes to Dams, America's infrastructure is crumbling.

The dams are in particularly rough shape and many have deteriorated — some to dangerous and potentially deadly degrees. Engineers estimate 70 percent of the country's 87,000 dams will be more than 50 years old by 2020.

If new legislation passes in Congress this month, it would funnel $4.6 billion into water resource projects, including flood management projects carried out by the U.S. Army Corps of Engineers.

But engineers warn it's not enough.

And to fully modernize infrastructure such as roads, bridges and dams, the federal government would need to invest $3.3 trillion in projects within the next decade, according to a report the American Society of Civil Engineers published last week. Planned investment stands at a little more than half that figure, leaving a huge funding gap that could put the brakes on the economy and Americans at risk.

The Water Resources Development Act's proposed funds that Congress is considering would represent a “modest amount of money to help provide some support to help repair some of the publicly owned dams,” according to John France, a dam and hydropower engineer at the consulting firm AECOM. But most are privately owned.

Many aging dams can no longer manage the waters they were built to control because of changes in river flows and weather patterns. Others weren't designed to protect the dense clusters of homes and businesses that have sprung up around them.