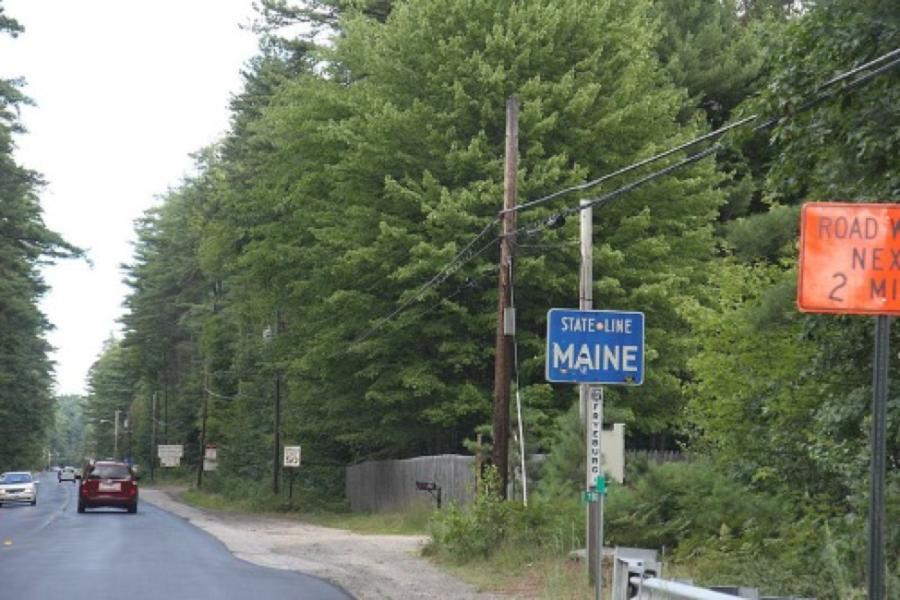 Clean-energy advocacy group Acadia Center released a report on in mid-December, dubbed the "Memo to the Next Governor of Maine," that claims modernizing the state's transportation system alone could produce more than $3.8 billion in new economic benefits, add 8,700 new jobs, and create $2.3 billion in public health and other benefits.

Daniel Sosland, president of Acadia Center, noted in a statement that his group's transportation reform suggestions are part of a broader five-point strategy aimed at helping Maine overhaul both its transportation and energy sectors. Those recommendations include:

The Acadia Center's specific transportation sector proposals are encompassed in a 30-page white paper that is cemented to a greenhouse gas "cap-and-trade" system that it believes could generate $1.38 billion for Maine between 2019 and 2030 via the "auctioning" of air emission credits.

The group said that money would not only help fund road repairs but also help the state encourage a broad "transition" to electric vehicles.

"Governor-elect Mills has indicated that advancing the clean energy future and enhancing community resilience are top priorities, and Acadia Center's recommended reforms lay out a roadmap that promises concrete benefits for all Mainers," noted Kathleen Meil, Acadia Center's policy advocate in Maine, in a statement.

"These key steps will fix roads and bridges, move the state away from its dependence on oil and gas, and increase accessibility of jobs and services — all while reducing emissions, increasing energy independence, and boosting local industries," she added.