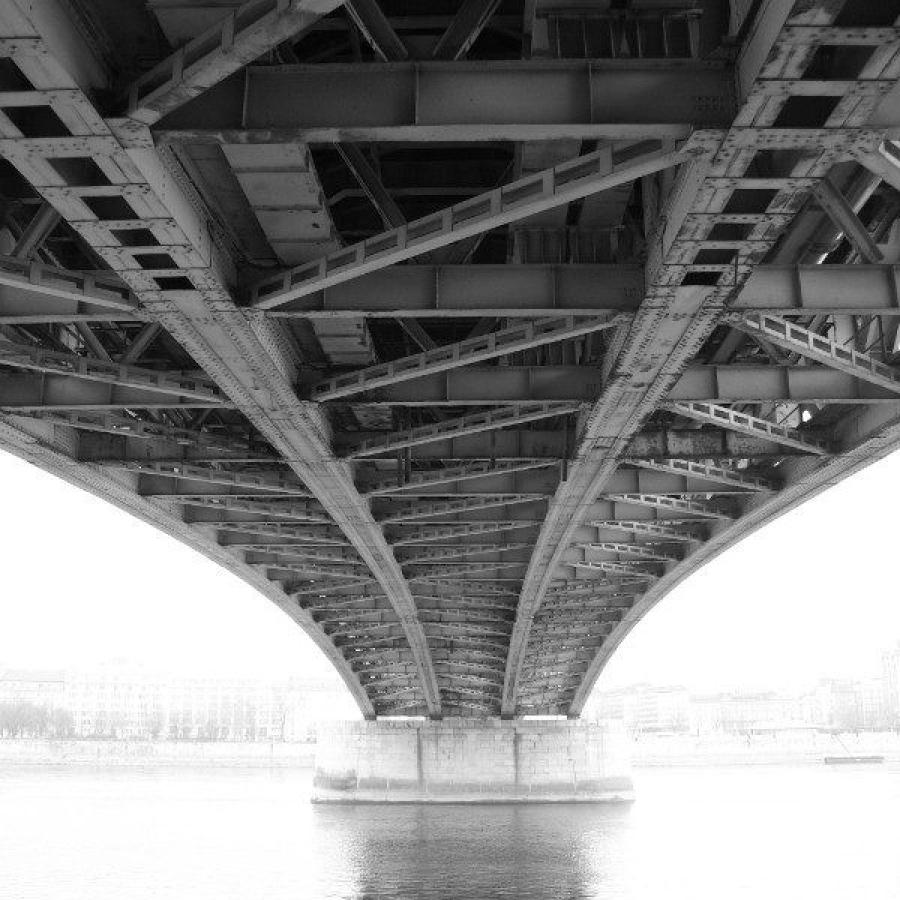 Motorists traversing the Tarheel State must contend with increasing traffic, particularly in the urban areas of the state, but also driving across thousands of bridges in moderate to dire need of repair. That's according to a new report from the American Road and Transportation Builders Association (ARTBA).

As many as 5,000 bridges require improvements, the report found, with 1,500 of them deemed to be "structurally deficient," meaning a key element of the structure is in poor or worse condition.

ARTBA now ranks North Carolina the 10th worst in the nation for the number of structurally deficient bridges. Ironically, the state has moved up in the ranking since the association's last report in 2019 when it was rated sixth.

While an estimated six million cars drive over these bridges each day, they represent only around 8 percent of the state's total bridges, according to Durham's WTVD-TV.

Steve Abbott, a spokesperson of the North Carolina Department of Transportation (NCDOT), told WTVD that drivers are safe on the state's bridges.

"If it's judged the route is unsafe, it's shut down that day," he explained. "It doesn't really matter if it's a two-lane road out in the middle of nowhere or if it's a bridge on Interstate 40, it gets shut down. We do not allow an unsafe bridge to be open."

North Carolina's approximately 18,000 bridges undergo an inspection at least once every two years, noted Abbott. Right now, the NCDOT estimates that it would cost around $4 billion to repair every flawed bridge to get them in good shape, but the department has a goal of bringing 70 percent of them to that higher standard.

The problem for the NCDOT is that it only budgets around $433 million annually for bridge improvements, meaning the agency must prioritize which bridges to fix.

About a third of the 25 most travelled and structurally deficient bridges are in the Triangle, specifically in Wake (Raleigh) or Durham counties. The most traveled, the I-40 bridge over Walnut Creek in Wake County, has 118,000 daily crossings.

Abbott said the county's three poorest bridges with the most traffic are already undergoing repairs, according to WTVD.

Joe Milazzo II, the executive director at the Regional Transportation Alliance (RTA) in Raleigh, told the television station that the ARTBA report helps reinforce the need for investment in all infrastructure.

RTA advocates for transportation improvements on behalf of the business community in each Triangle community, including the cities of Raleigh, Durham, Cary and Chapel Hill.

According to WTVD, Milazzo said one of the main impediments to making these improvements has been funding. He and other advocates are pushing for more sustainable ways to fund infrastructure projects in the state.

"There is a growing body of evidence that North Carolina is not putting the investment into its transportation system like we need to," added Mark Coggins, the director of government affairs at the North Carolina Chamber of Commerce.

He pointed to a recent report by the nonprofit organization TRIP that found driving on deteriorated and congested roads costs the state's drivers $10.3 billion each year, reported WTVD.

NC Chamber is leading a business initiative to improve the state's funding model and modernize transportation over the next decade.

"When roads are maintained and expanded and improved upon, economic development and jobs, frankly, follow that growth," Coggins added.

The Tarheel State is certainly not the only state in need of more infrastructure upgrades. ARTBA's Bridge Report found one out of every three bridges in the United States needs to be repaired or replaced.

"I think it's alarming," U.S. Congressman David Price of North Carolina said of the report.

He and other lawmakers are hoping President Biden's federal infrastructure plan announced will revitalize many delayed projects.

Among other things, the president's nearly $2 trillion plan includes funding for traditional infrastructure projects like bridges and roads nationwide.

Price is hopeful the proposed initiative finally turns into action.

"I would think as the country pulls out of the pandemic, and it looks toward the future, that this infrastructure plan is just what the doctor ordered," he said.