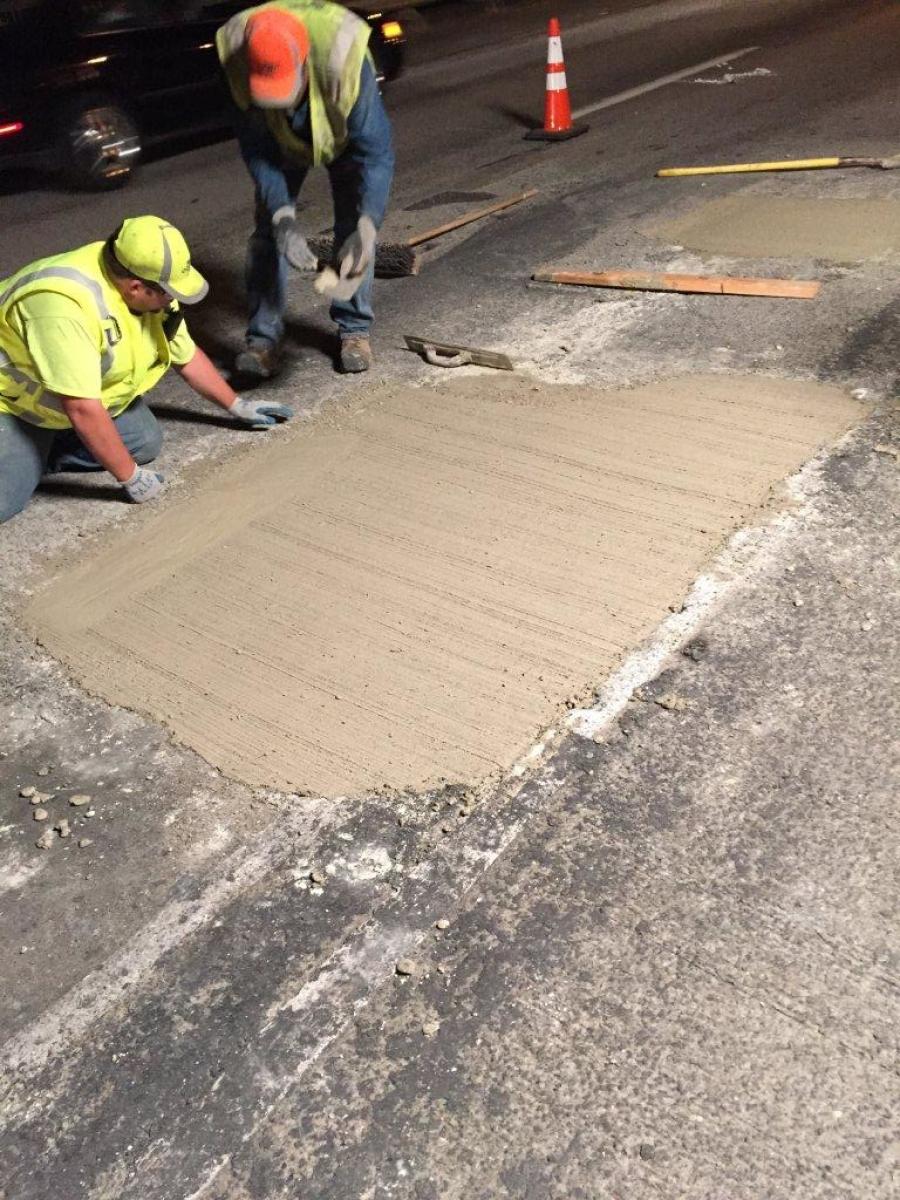 As the state’s pavement deteriorates, vehicle repair and operating costs will increase.

Oregon's transportation system is critical to the economy: one in five jobs in the state is transportation and trade-related, and as a trade-dependent state it relies heavily on exports from farms, forests and factories to support jobs. Two new reports from the Oregon Department of Transportation (ODOT) show that at the state's current rate of investment, Oregon's roads and bridges will deteriorate, and the impacts to the economy and consumers' pocketbooks will be far-reaching.

“We've known all along how important our transportation system is to the state's economy and the quality of life we enjoy in Oregon, and these reports spell it out for us,” said Tammy Baney, Oregon Transportation Commission (OTC) chair. “It's clear that we need to pay now — or we'll pay a whole lot more later.”

More than half of Oregon's 2,736 state highway bridges were built before 1970. Most of these bridges have reached or exceeded their 50-year design life and were not built to withstand a major seismic event; they require replacement or major repair in the near future. In fact, nearly one third of state highway bridges are forecast to be in poor condition by 2036, with 370 bridges projected to be weight restricted, according to the Rough Roads Ahead 2 report (PDF).

“When we have to reduce the amount of weight a bridge can handle because it no longer functions, the impact is multiplied,” said Matt Garrett, ODOT director. “Trucks get detoured off state highways, increasing the cost of doing business, and local roads get used more and their conditions deteriorate.”

The Rough Roads Ahead 2 report estimates that deteriorated bridges that force trucks to detour will have a significant impact on Oregon's trade-based economy. By 2036, Oregon is projected to have at least 75,000 fewer jobs than if we keep bridges from deteriorating, and the state will have given up $150 billion in gross domestic product.

As with bridges, ODOT's current pavement budget is insufficient to preserve and maintain the 8,032 mi. of state highways. Without additional investment, by 2036, nearly half of state highway pavement will be in poor condition. The 2016 Pavement Conditions report shows that the typical cost to preserve pavement through resurfacing is about $200,000 for each lane mi., while reconstructing that same lane mi. after it fails can reach $1.5 million.

At the end of 20 years of operating at currently forecast funding levels, the state would need to spend an estimated $4 to $5.5 billion to return degraded pavement to today's conditions — much higher than the $2.6 billion in additional funding needed in the near term to preserve them in good condition.

As the state's pavement deteriorates, vehicle repair and operating costs will increase. Rough pavement increases vehicle user costs: fuel efficiency drops, while tire wear, oil use and repair costs rise. With rougher pavement in the future, Oregonians will have to spend an additional $300 million on vehicle repairs and maintenance per year.