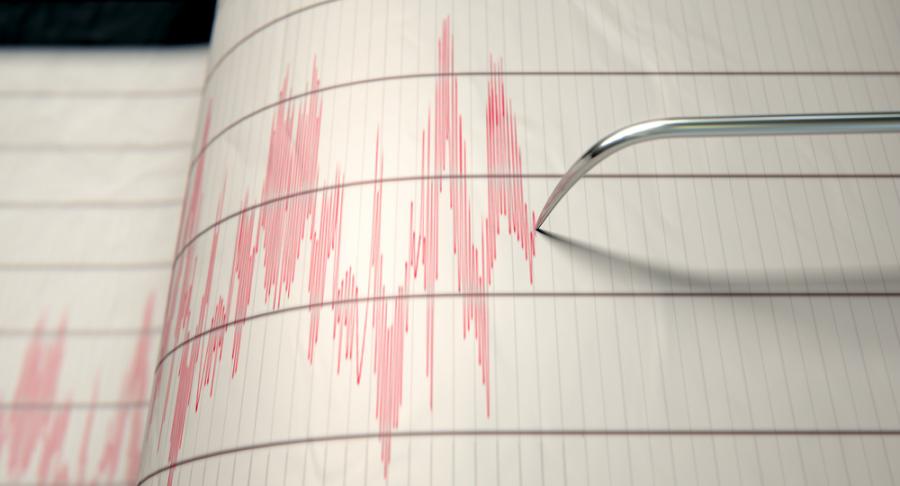 Talk of retrofitting structures for earthquake safety is common in western states. In California, where earthquake drills in schools are mandatory and earthquakes fairly common, it's been a key point of survival for many decades. In Oregon and Washington, which see fewer of the tremblers, but are on alert for the mega-quake expected when the Cascadia Subduction Zone ruptures, the protection is somewhat newer. But in all three states, retrofitting technology continues to evolve.

"Lots has changed about understanding earthquakes," said Jason Ballman, communications manager of the Southern California Earthquake Center. "In California, if your home was built in the '70s or later, it will typically be a lot stronger than homes built before that. But just because your home may be safer doesn't mean you'll be OK. Let's say you retrofitted your home 15 years ago, technology is always changing. It may be worth having someone come and see if you need additional retrofitting. There may have been other problems — flooding, termites, maybe a minor fire — and that can weaken your structure and maybe what is there to retrofit for earthquakes is not as effective now because of those other issues."

"When we changed that seismic zone that's when people started to think. We realized the seismicity — the potential for seismic activity — was higher than previously thought. In the course of time, the way we design for those seismic loads has changed to be more site specific so that we actually look at mapping for a specific site and determine seismicity for that location."

"The minimum standard the building code requires is called Life Safety. This surprises some people who assume a new building is designed to withstand anything," Nagele said.

"That's not the case. The intent is to preserve life and have people be able to get out of the building. It doesn't mean the building won't have damage. It means it will stay standing."

Other types of structures, such as hospitals, schools and fire stations are designed to a higher standard so they will continue to function after a significant earthquake.

"Getting it in context, with seismic, it's the lateral system," Nagele said. "In a building we often refer to gravity system and lateral. Gravity is more intuitive to people and usually carries the vertical loads. Less intuitive is the lateral system, where we are designing for loads acting horizontally on a building. When wind blows, it pushes horizontally. We need that building to be stiff enough to resist that, otherwise it just sort of folds up. We need something to provide the stiffness. When you get ground motion and that earthquake, the movement is predominantly lateral."

"In retrofitting a building, engineers will first do an analysis to determine existing capacity and to investigate how the structure is made. They'll look at the materials it is constructed from and the way it is built, then determine what elements are deficient and how to go about strengthening them.

"In a lot of cases it's going to be adding additional members," Nagele said. "It may be putting in more bolts to connect a roof and walls. It may be strengthening a wall by putting in additional wood members in a wood wall. If it's concrete, are we putting in additional steel elements that strengthen it? In some cases, we put in new concrete walls or elements. Sometimes those are poured in place or shotcrete — spray like you do for a pool. We can do structural concrete that way, as well. That is sometimes done in old masonry buildings."

In California, cities follow the state building codes, but decide individually to do more or less, Balllman said.

"It's all over the map, a lot tends to do with how new the community may be," he continued. "Ridgecrest didn't suffer that much loss in terms of damage, injury or death because it had been built in the 21st century. Los Angeles is a really old city. Some of those homes were built in the first part of 20th century. Just because a city may seem more glamorous or populated, doesn't mean piece of property is inherently safer."

"In desert areas, where communities are new, many homes are implementing newer technologies by mandate of code, such as an automatic gas shut off valve.

For homeowners who are interested in retrofitting their homes, but not particularly handy, Ballman recommends hiring a company that specializes in retrofitting, or for more complicated structures, hiring an engineer or architect.

"It's always a good idea to get at least two opinions," he said. "Hopefully, you won't see a huge difference. But if you have any doubts, I would go with what is stronger. Any doubts you have about earthquake safety, resolve those issues."

"And remember, "he said. "If you do find yourself in the midst of an earthquake, "Drop, cover and hold on. It's the most recommended way to survive an earthquake." CEG