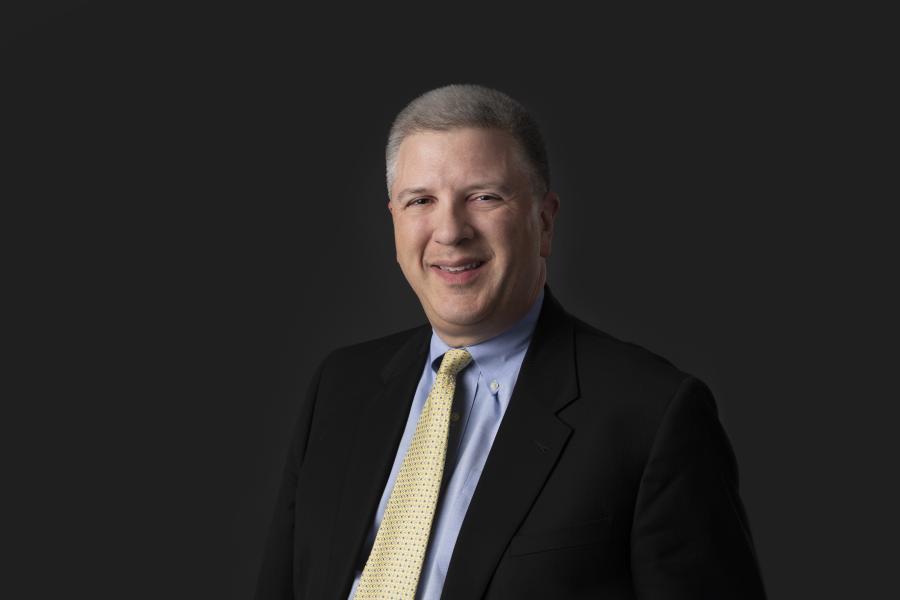 Richard A. Juliano has been named general counsel of the Washington, D.C.-based American Road & Transportation Builders Association (ARTBA), effective May 1.

Juliano, who joined ARTBA in 2002 as director of special projects, has served in several roles over the past 17 years, most recently as senior vice president for policy.

Since 2004, he has managed ARTBA's contractors division, the association's largest membership segment, which includes more than 3,000 transportation construction companies of varying sizes and disciplines. Juliano also has functioned as ARTBA's principal liaison to its three dozen affiliated chapters around the country. Since 2013, he has managed ARTBA's Public Private Partnerships (P3) division and its annual conference.

"Rich Juliano has been a tireless advocate for the transportation construction industry," ARTBA President and CEO Dave Bauer said. "His new position significantly strengthens his role as our leading voice before the executive and judicial branches of the federal government."

In his new capacity, Juliano will direct ARTBA's legal affairs and regulatory program activities, working with a highly-experienced professional staff. He will continue to serve as a prominent champion for the nation's transportation construction contractors, representing the industry before federal agencies and Congress, and participating in numerous policy work groups involving federal and state transportation officials.

Prior to joining ARTBA's staff, Juliano was White House liaison for the U.S. Department of Transportation under then-Secretary Norman Y. Mineta. For his service during and after the events of Sept.11, 2001, Juliano was awarded the Transportation 9/11 Ribbon.

Juliano earned the Certified Association Executive (CAE) designation in 2011 from the American Society of Association Executives (ASAE), a credential held by only 5 percent of those in the field. He is a 2009 graduate of the U.S. Chamber of Commerce's Institute for Organization Management (IOM), a four-year non-profit leadership program.