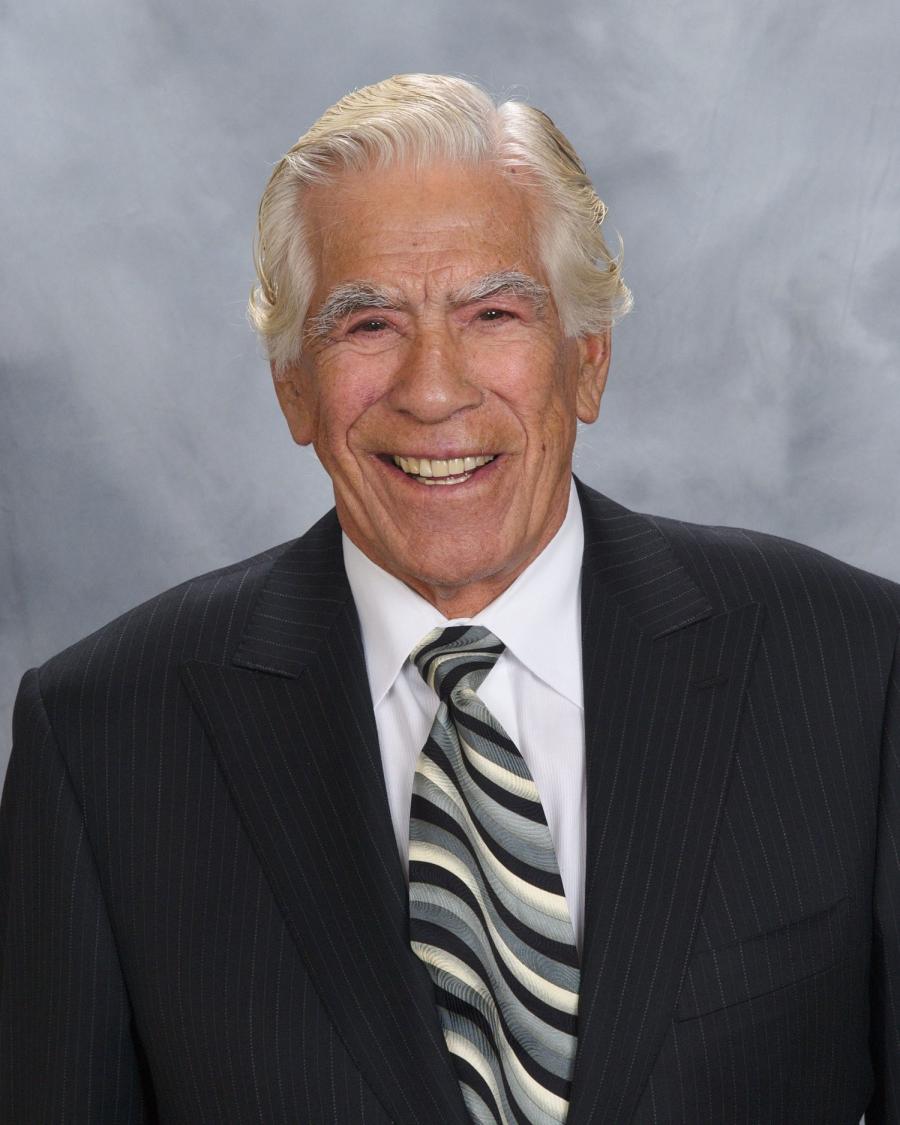 Richard "Dick" Ames, who founded a small Minnesota earthmoving company with his brothers in 1962 and built it into a multistate contracting giant, died at his home in Scottsdale, Ariz., Jan. 30, 2019. He was 89.

"Dick Ames needed no introduction to those familiar with the Minnesota construction industry," Associated General Contractors of Minnesota CEO Tim Worke said in statement. "Humble and deeply kind, Dick was beloved by everyone he encountered. He was generous in his support of many community causes and was an influential booster of the University of Minnesota and U of M athletics.

"Dick was honored with the AGC of Minnesota Lifetime Achievement Award in 2006. He was a dedicated AGC member and advocate for the Minnesota construction industry, including many industry advancement and promotional causes over the years.

"The entire AGC of Minnesota staff and the Minnesota construction industry grieves the loss of Dick Ames and extends our deepest sympathies to the Ames family and employees of Ames Construction."

Mr. Ames was born May 4, 1929, and grew up in Farmington, Minn., where he played football and basketball and ran track in high school. Hoping one day to coach sports, he enrolled in Mankato State Teachers College to pursue a teaching degree, but left school after a year to farm with his grandfather.

Ames Construction began in Burnsville, Minn., serving the local community with a single Caterpillar bulldozer. Today, with its headquarters still in Burnsville and offices in Arizona, Colorado, California, Nevada and Utah, the company is a full-service, heavy civil and industrial general contractor that serves customers throughout North America while remaining family-owned.

Over the past half-century, Ames has fulfilled contracts in the energy, mining, transportation, water wastewater and commercial sectors.

Mr. Ames also was the owner of Jordan Transformer LLC, which he purchased in 2004. A resident of Jordan, Minn., for 50 years, he was known as a generous supporter of the Jordan, Minn., school district, where he assumed the complete cost of renovating the high school stadium, and of the Scott County Fair.

His largest, most lasting philanthropic legacy, however, likely will prove to be his donations to the University of Minnesota and its athletic department, which honored him Jan. 30 with a moment of silence before the men's basketball game against Illinois.

"We are saddened by the passing of Dick Ames, and our thoughts are with his loved ones at this time," Mark Coyle, the university's director of athletics, said in a statement. "He was a great man who cared deeply about the University of Minnesota and Gopher athletics. He was always willing to give his time and resources for the betterment of our students and was as loyal as they come. He will be greatly missed, but his philanthropic impact on our community will last forever."

Funeral arrangements are as follows:

A luncheon will be held following the services; the location is to be determined.