The Rhode Island Department of Transportation (RIDOT) announced that effective March 2, a weight limit for trucks was in place on the Runnins River Bridge. 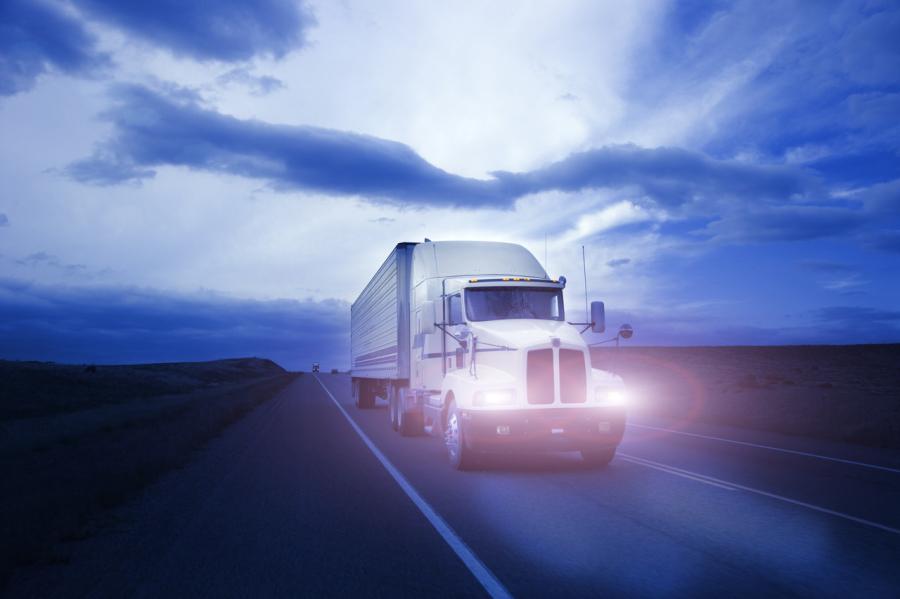 The Rhode Island Department of Transportation (RIDOT) announced that effective March 2, a weight limit for trucks was in place on the Runnins River Bridge.

A recent analysis of the bridge's load-carrying capacity yielded a recommendation to establish a weight limit of 10 tons (9.07 t) for two-axle vehicles and 14 tons (12.7 t) for vehicles with three or more axles. The bridge, classified as structurally deficient in 2013, has deteriorated and cracked concrete with areas of exposed reinforcing steel. The bridge is in need of a complete replacement.

As part of the Department's bridge inspection program, a load rating analysis is conducted for all bridges more than 20 ft. (6 m) in length. This past fall, the department initiated a requirement for a load-rating analysis for all structures, including culverts and small bridges less than 20 ft. long. Because of this additional inspection criteria, the public can expect additional bridge postings as these analyses are performed.

RIDOT is scheduled to replace this bridge as part of a group of bridge repairs set to begin in 2021. With the transition to a 10-year Statewide Transportation Improvement Plan that is renewed annually, RIDOT will evaluate the structure further to determine if repairs should be accelerated. Until then, the weight limits have been determined to be a safe load capacity for the structure. The estimated cost of the repairs is approximately $370,000.

A local detour using River Street, School Street and Route 6 is recommended. A detour map with turn-by-turn directions can be found online at www.dot.ri.gov/detourmaps.