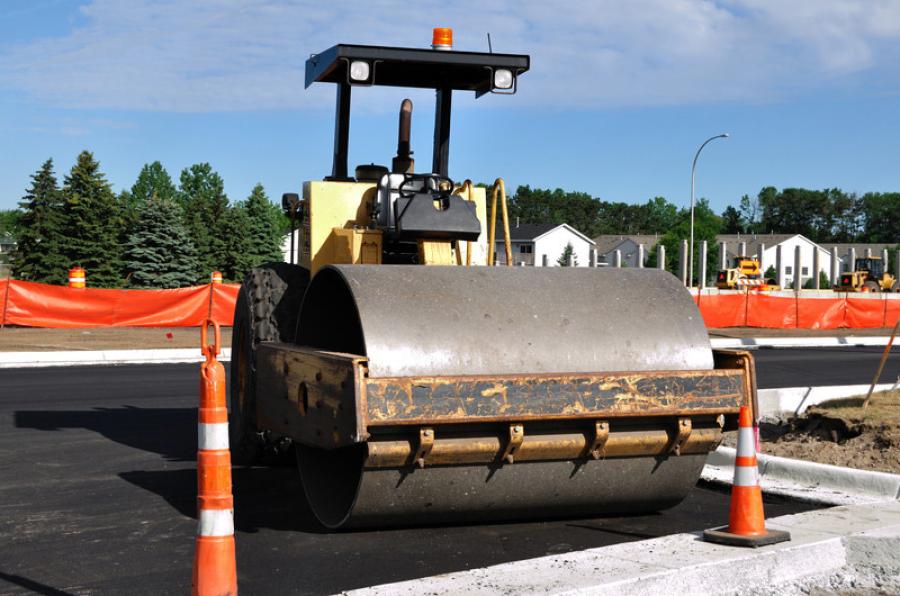 The Rhode Island Department of Transportation (RIDOT) announced the first publication of its quarterly report for RhodeWorks, which represents the department's new way of doing business. The report is available on RIDOT's website at www.dot.ri.gov/performance.

“This is a new way of doing business for RIDOT,” Peter Alviti Jr., director said. “We're creating a culture of accountability and transforming the organization into one that is fully capable and committed to delivering on its promises of rebuilding Rhode Island's infrastructure.”

RIDOT was given a mandate by the governor, the general assembly and Rhode Island taxpayers to fix its roads and bridges, fix the department and ensure accountability and transparency. As such, RIDOT has spent the last year developing a 10-year plan, and ensuring funding mechanisms to support it. RhodeWorks passed in February, and the department has a tremendous responsibility to make sure it is implemented efficiently and effectively, it said.

In addition, RIDOT is in the midst of its reorganization, which was approved by the general assembly last spring. At its center is the implementation of a project management approach, where the project manager has oversight of a project from start to finish, meaning there is a single point of accountability over the lifetime of the project. Moreover, schedules and budgets are developed for every project, and RIDOT will use this tool to help manage and deliver projects on time and on budget.

Aside from having access to this information online, the public will be able to monitor progress on new RIDOT projects through new project accountability signs posted in the coming weeks at RIDOT's current and upcoming projects. The signs will clearly indicate when new projects are expected to begin, and when current projects are set to be finished and at what cost. The signs also will include color coded markers — much like a traffic signal — indicating in green, yellow and red that the project is on time and on budget, or if it is not.

This quarterly report is an important first step toward earning the public's trust in the department and being accountable to the taxpayers of the state of Rhode Island. Going beyond the statutory requirement of the RhodeWorks legislation, the report also includes updates on key accomplishments during the quarter; personnel and organizational structure of the department; construction contract awards; bridge condition information; safety information; maintenance and winter operations; special projects; and RIDOT's efforts toward resolving legacy issues.