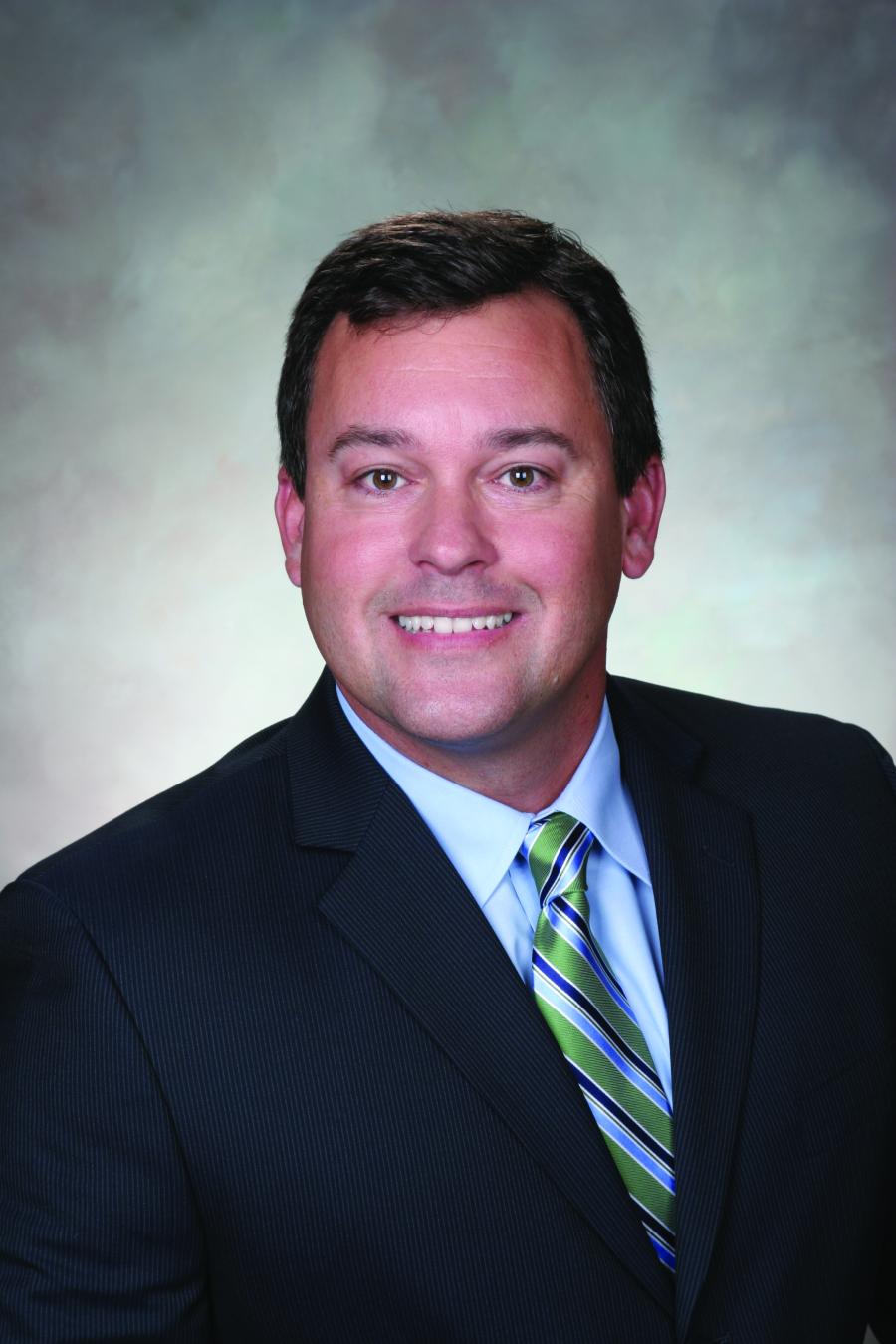 Streva joined Ring Power as Used Equipment Sales Division Manager in January after 12 years with another Cat dealership, Louisiana Machinery Co. While at Louisiana Cat, Streva worked in a variety of roles in finance, sales, and operations and earned a Six Sigma Master Black Belt. Streva has a bachelor's degree in marketing from Louisiana State University.