Equipment was sold to 690-plus buyers from the United States and as far away as Ghana, Korea and the Cayman Islands. Online bidders purchased approximately 65 percent of the equipment sold (by dollar value).

More than 2,000 equipment items and trucks were sold in the auction, including 55 excavators, 50 skid steers, over 190 aerial work platforms, more than 240 trailers, 135-plus truck tractors and more. All items were sold without minimum bids or reserve prices. CEG 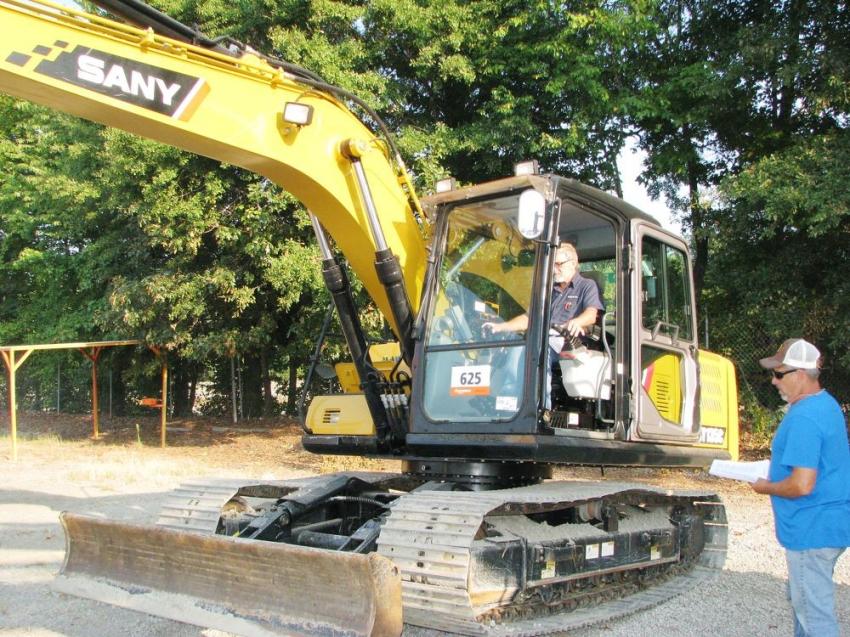 Test operating a Sany SY135C excavator are Phil Teague (in cab) of Teague Inc., a grading and demolition contractor based in Lanett, Ala., and Donnie Gillenwaters of Gillenwaters Construction, also out of Lanett, Ala. 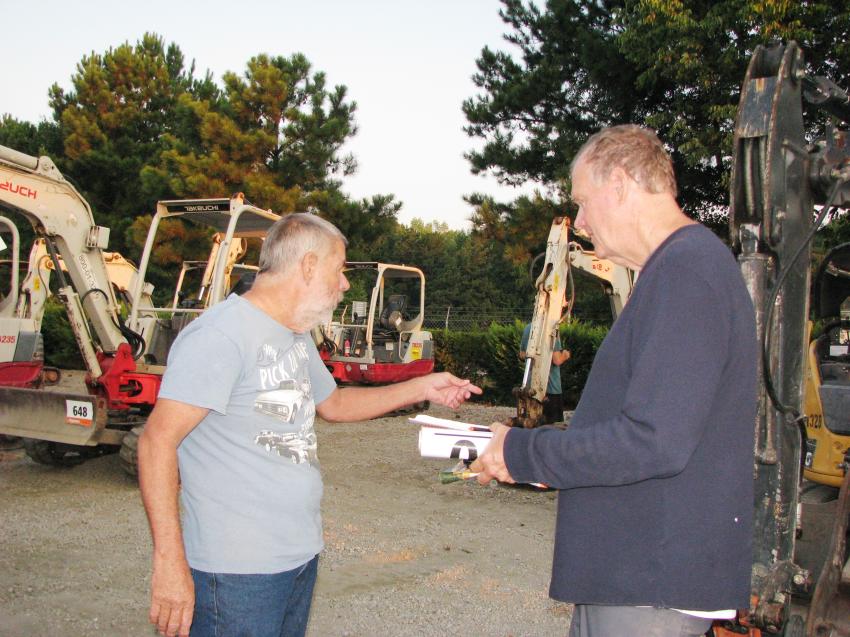 Deep in discussion over a couple of mini-excavators of common interest are Gerald Smith (L), grading contractor from Covington, Ga., and Vance Stein of Iron Horse, Toccoa, Ga. 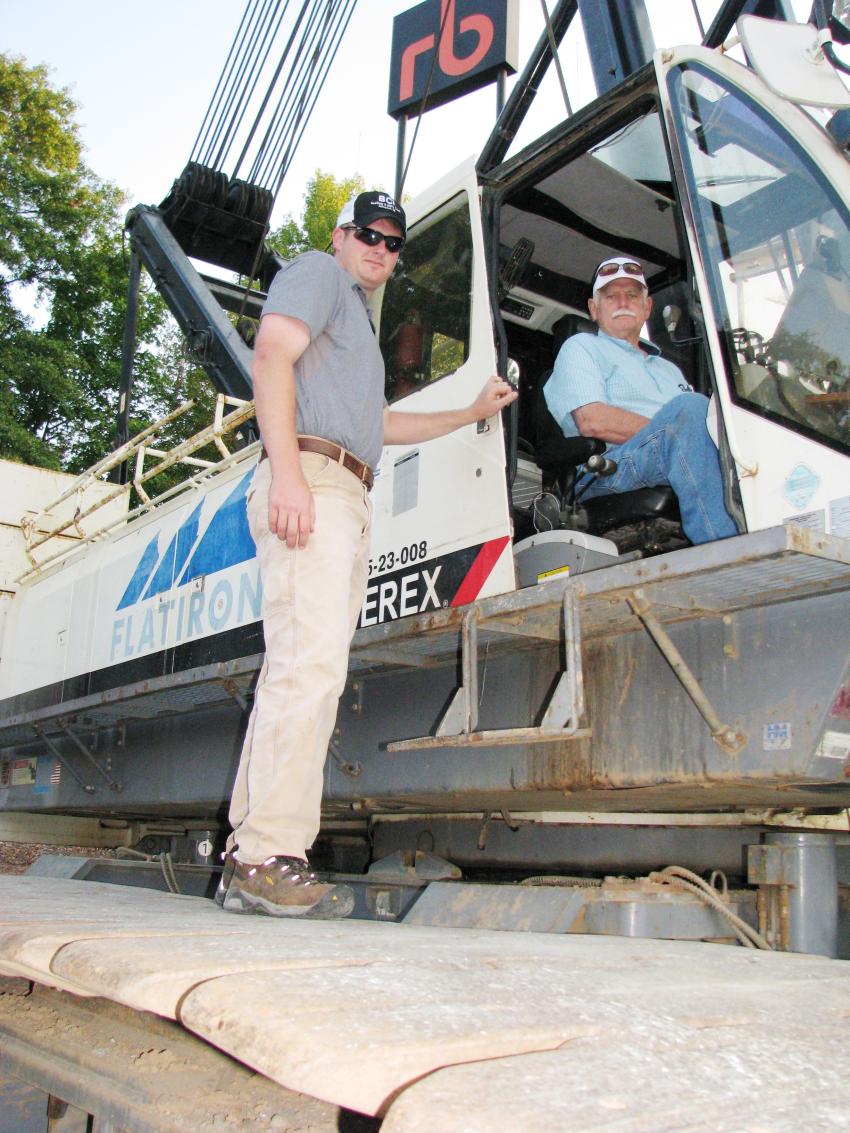 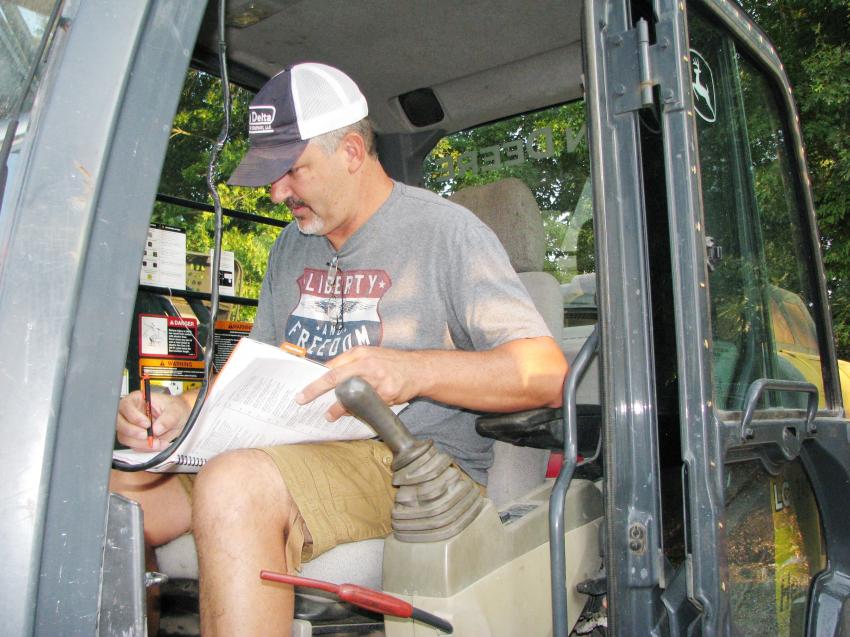 Jotting down some quick notes before the bidding begins on this John Deere 210G LC excavator is Sidney McClain of S&S Equipment Sales, Houston, Miss. 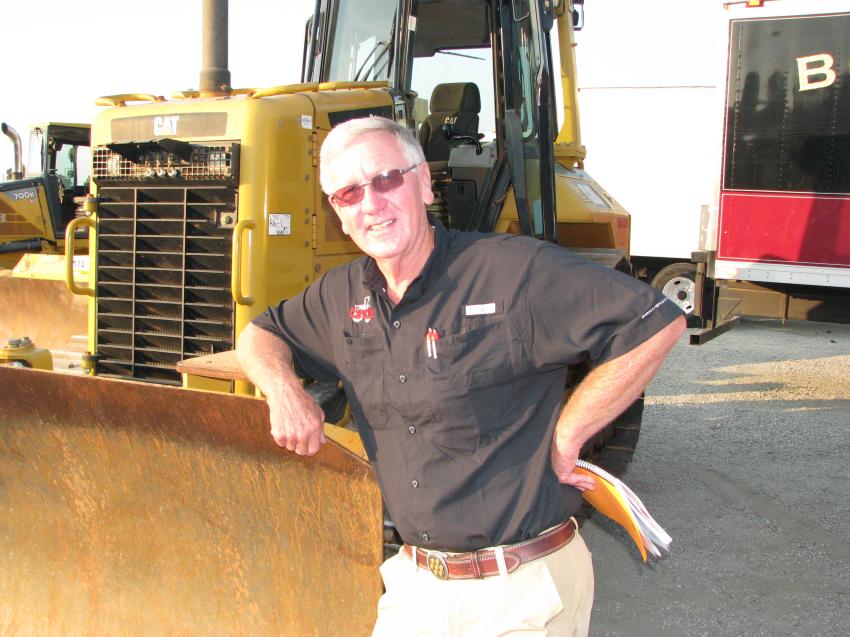 Everyone knows Billy! Billy Seals of Foothills Tractor, Centre, Ala., makes his way around the auction lot to check out the machine selection. 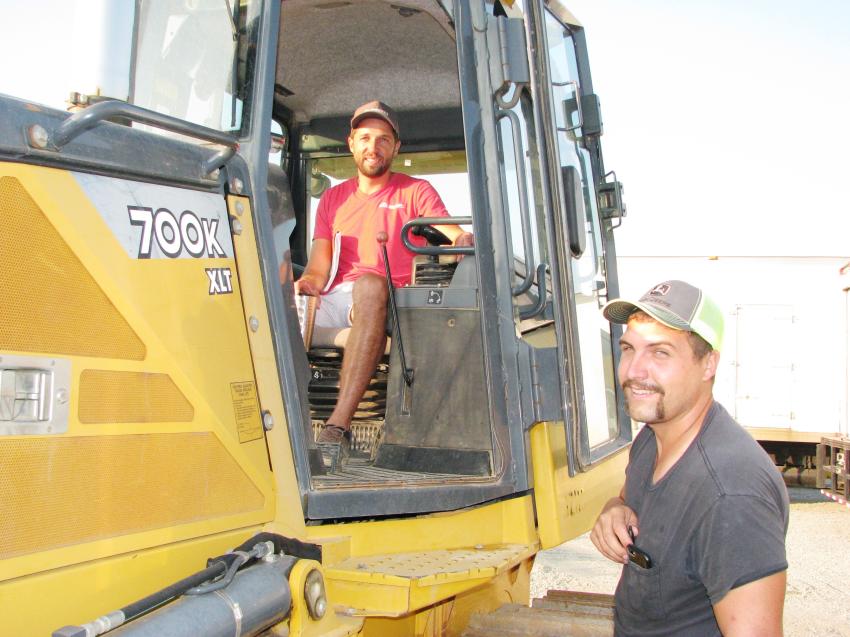 A couple of guys interested in some of the dozers about to go on the block are Tom Willumson (in cab) and Max Marschner of Concept Construction, Cleveland, Tenn. 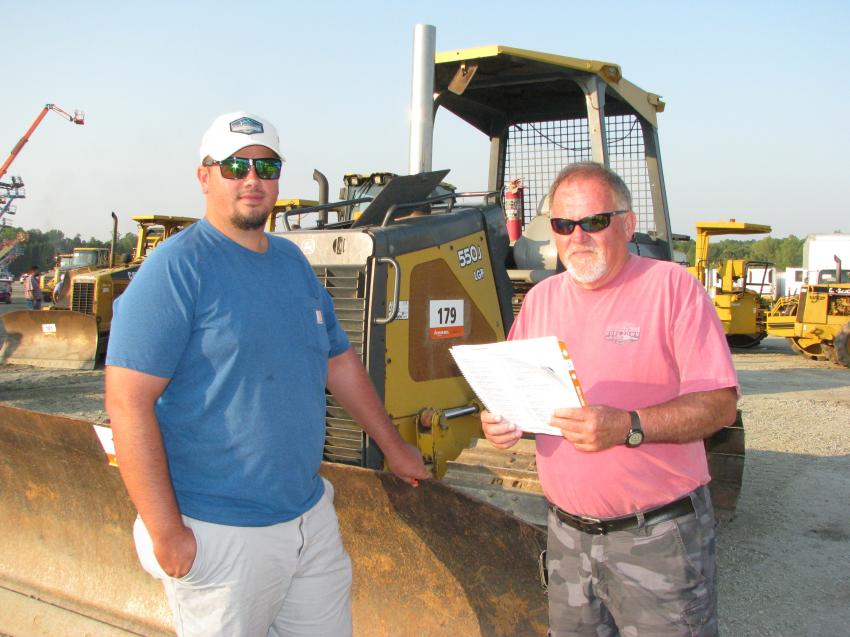 Another week, another auction for Kenny Bryant (L) and Gary Bryant of Gary Bryant Enterprises, Burnsville, N.C., both regulars on the auction circuit. 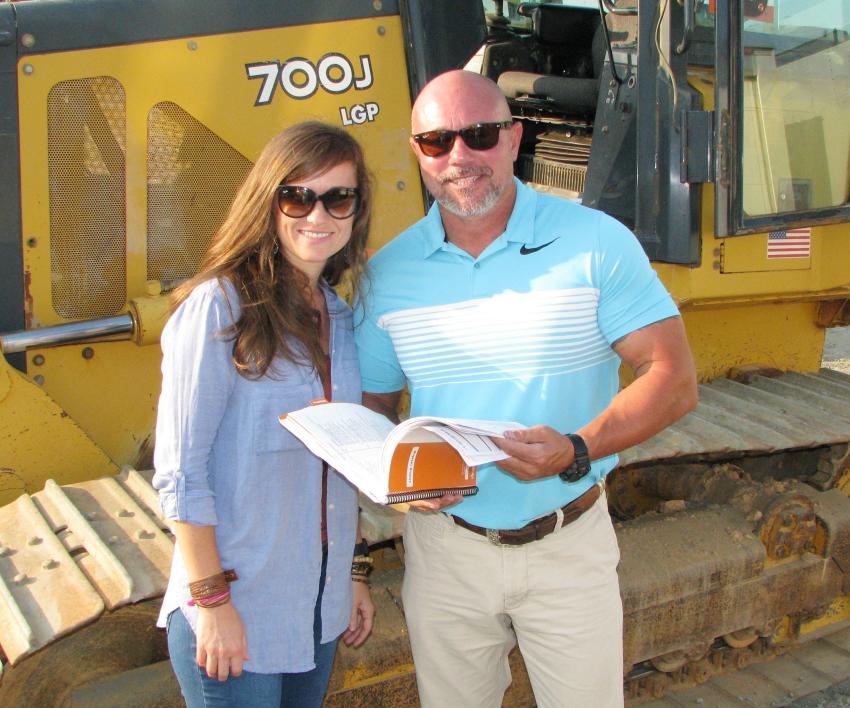 Looking over some of the dozers for their farming operations are Brandi Holloway and Jim Dunn III of Dunn Farms, Roanoke, Ala. 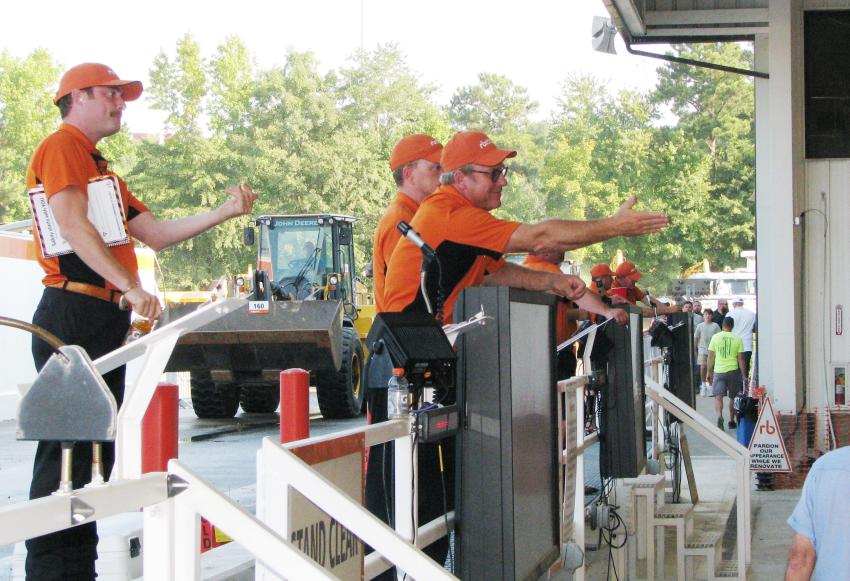 Busy day for the Ritchie staff as they work the crowd for one last bid before dropping the gavel on another piece of yellow iron.