More than 3,700 bidders participated online and in person at Ritchie Bros.' multi-million-dollar unreserved public equipment auction in the Chicago area on June 20, 2019.

More than 2,100 equipment items and trucks were sold in the auction, including excavators, loaders, dozers, cranes, truck tractors and more. All items were sold without minimum bids or reserve prices. 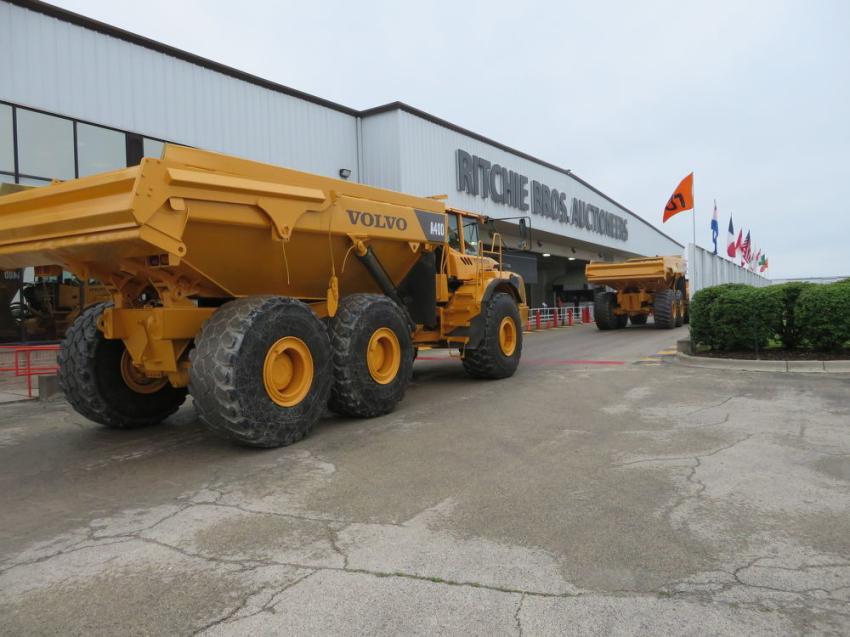 A Volvo A40 articulated truck goes over the auction ramp. 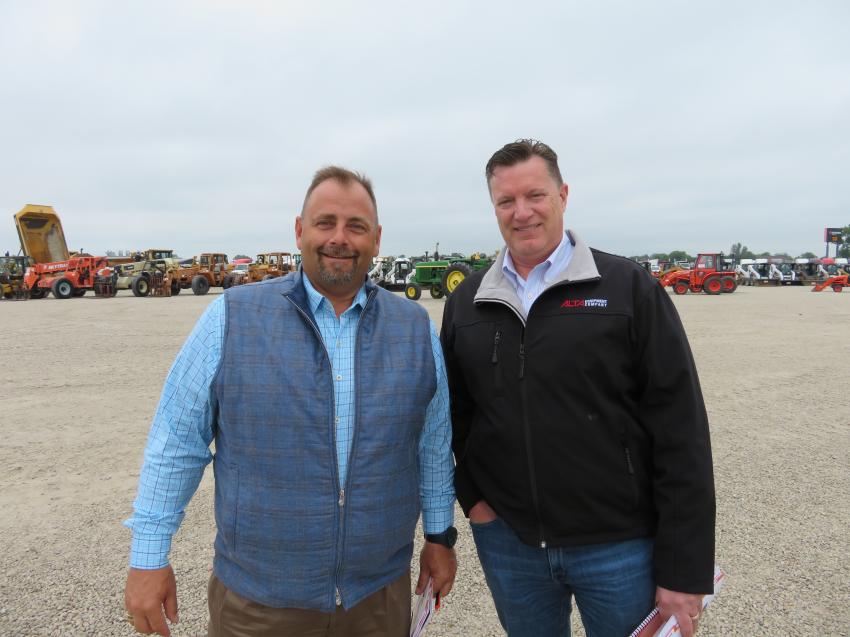 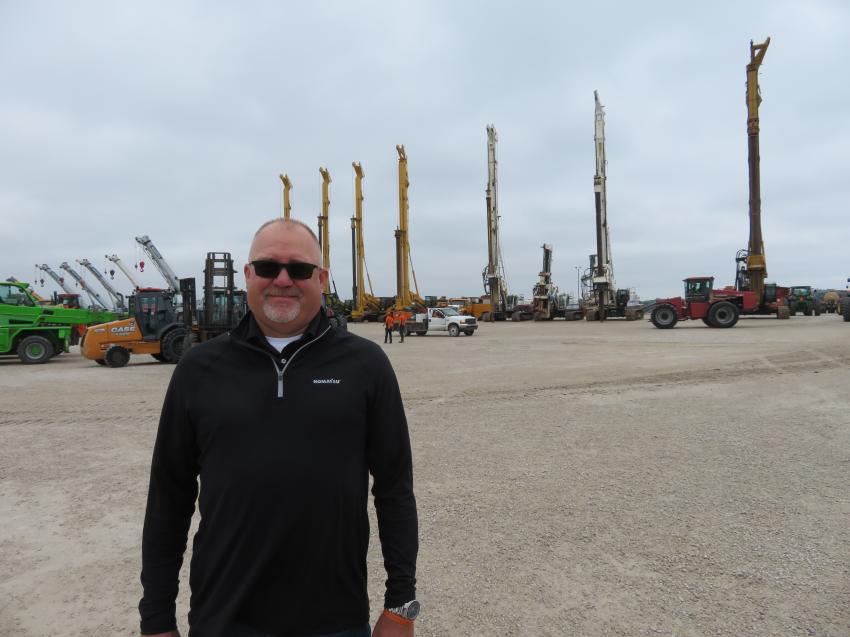 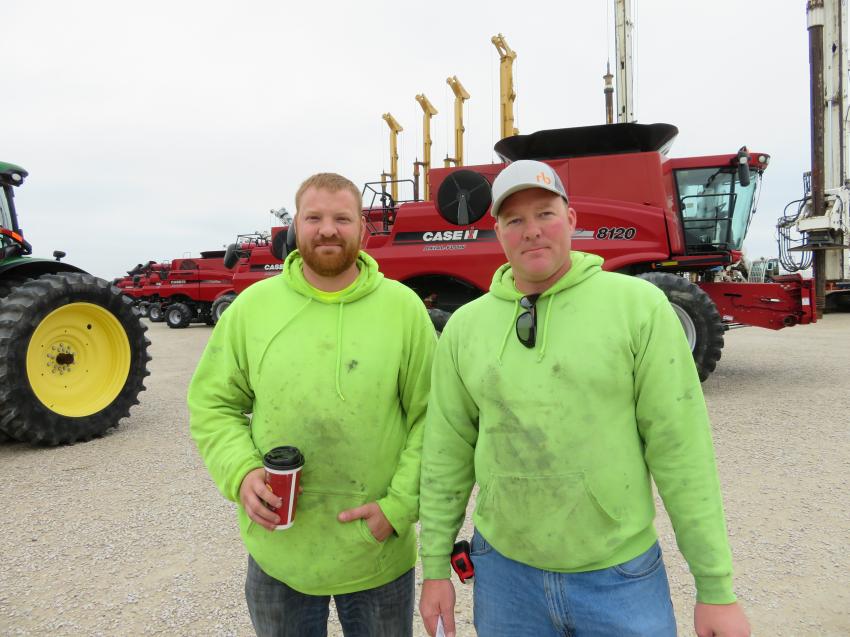 Rob and John Wellach of R.J.Wellach look over the iron at the June 20, 2019, auction in Morris, Ill. 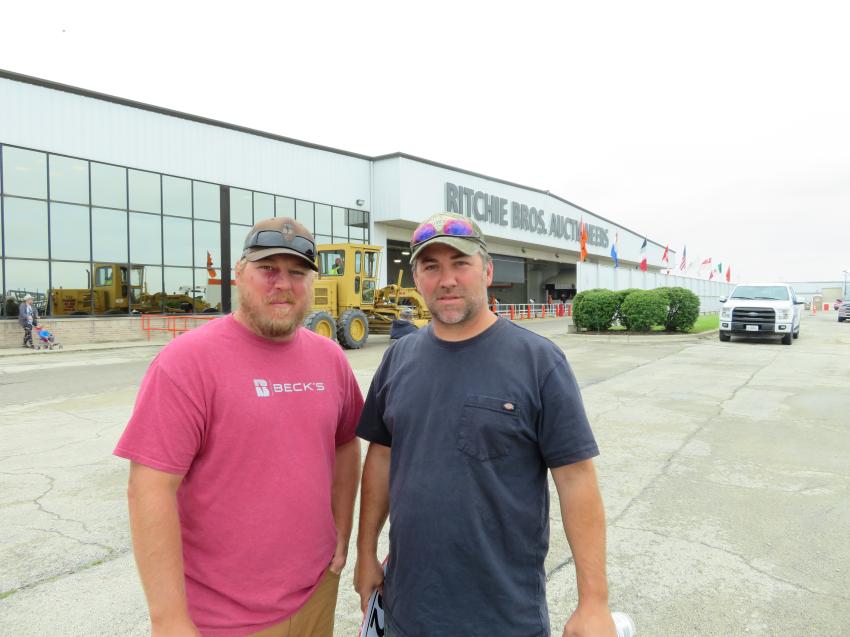 Jarrod Lunsford and Jason Grace of Grace Farms take a look at some of the farm equipment. 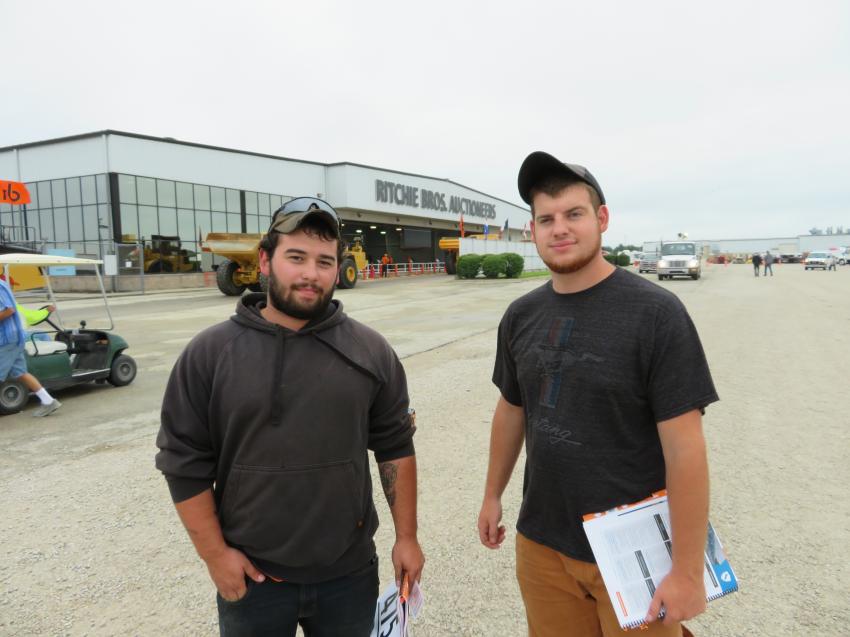 Doug Evely of Evely Constructions and Andrew Garcia of Garcia Contracting compare some notes at the auction. 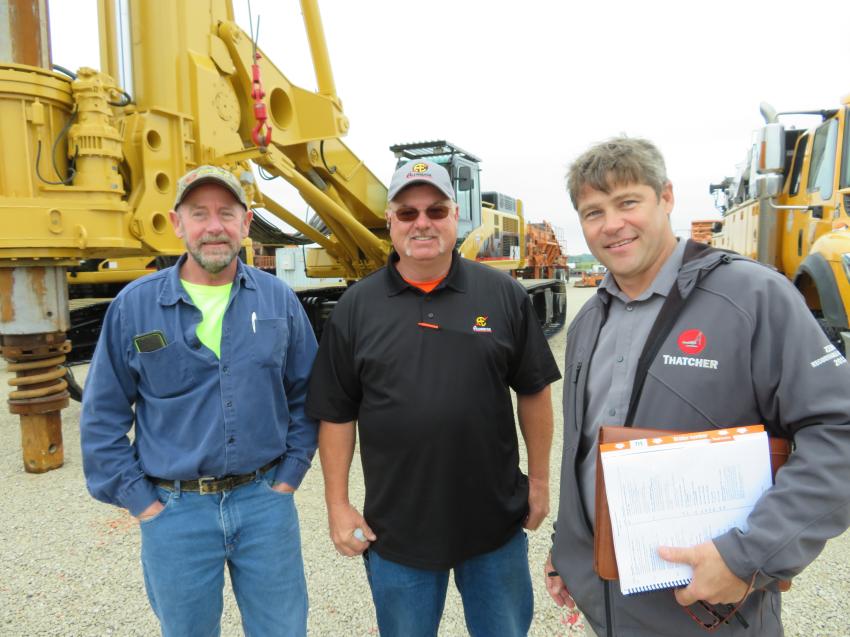 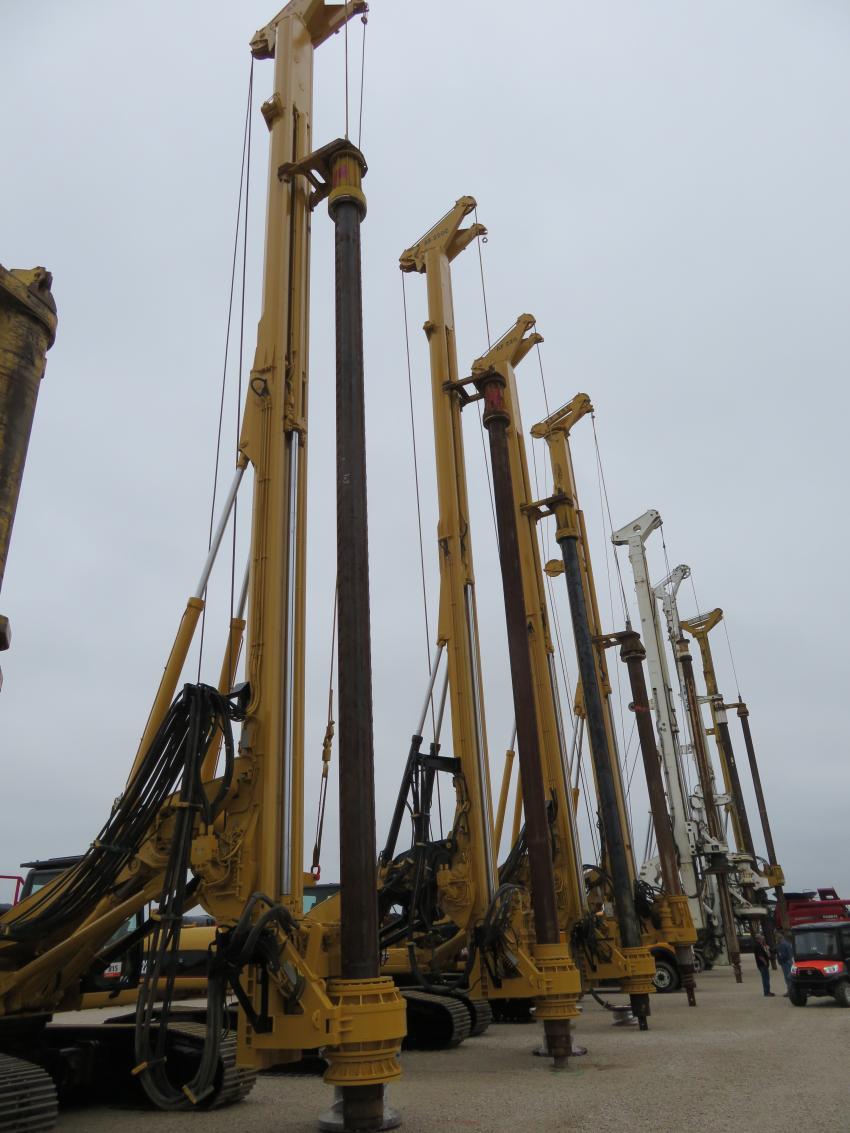 The sale included a wide range of vertical drill rigs. 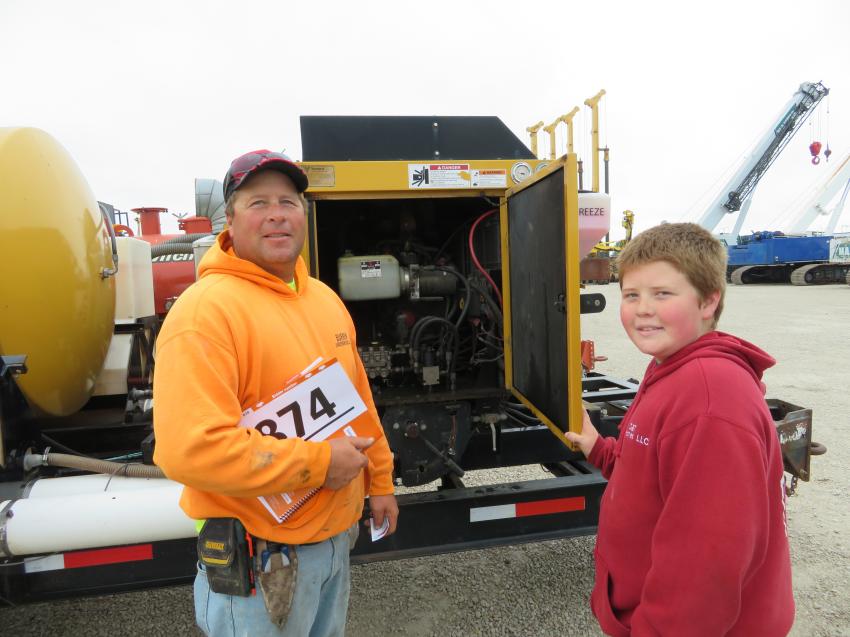 The father and son team of Dwaine and Sawyer of Burken Underground check out this Vermeer vacuum. 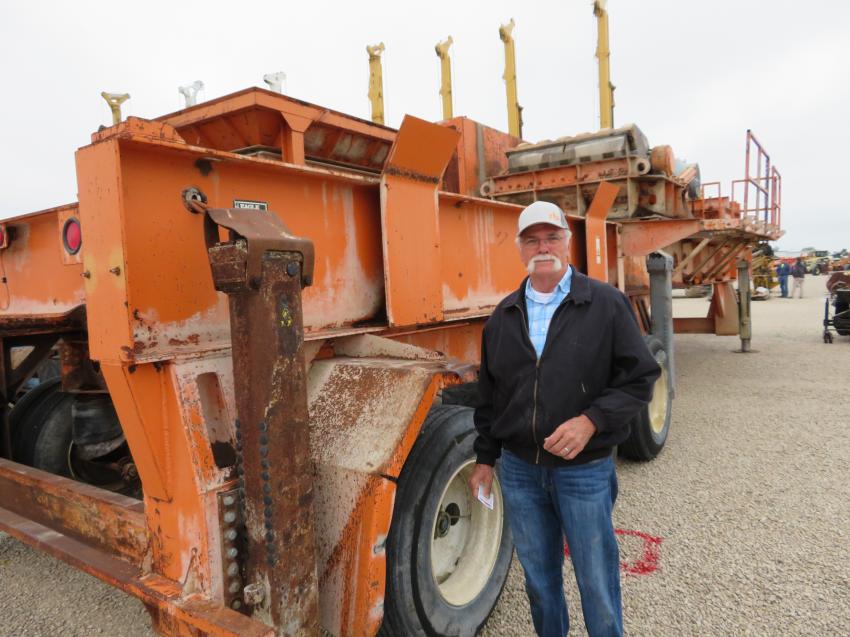 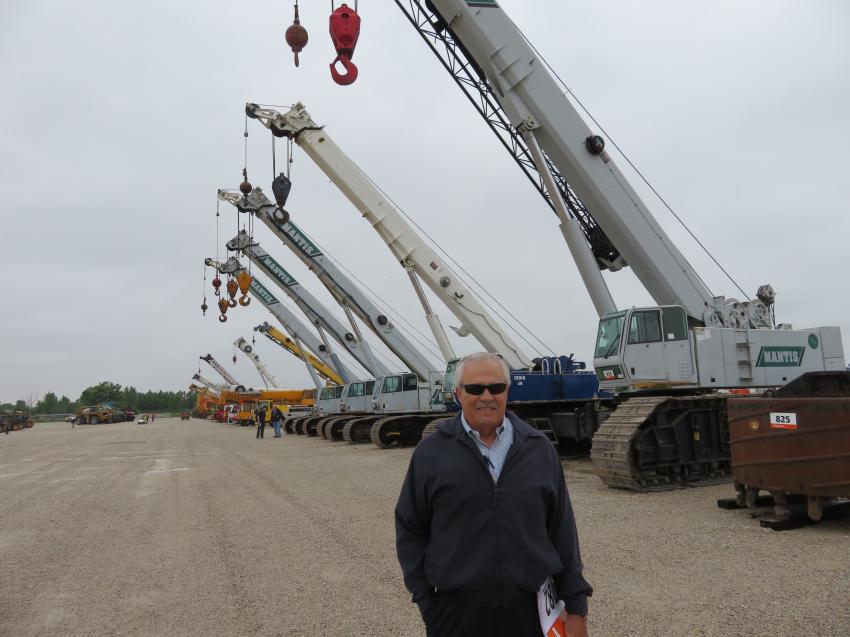 Alan Johnson, area manager of Howell Tractor & Equipment,waits for the bidding to start on the drill rigs.