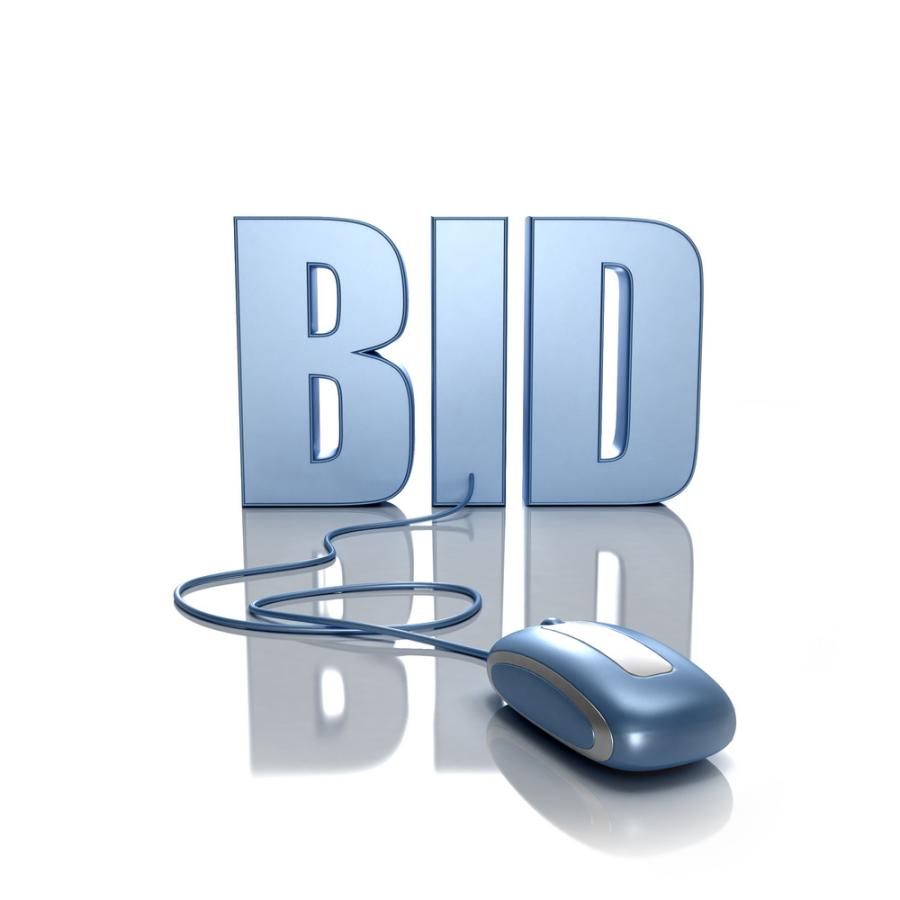 Ritchie Bros. recently conducted its first-ever online-only auction in Mexico, at its site in Polotitlán.

Traditionally the site sees more than 80 percent of its bidders participating in person, so this was a big challenge for the company —and it succeeded. The July 2 auction attracted a record 1,200-plus bidders from 44 countries, which was a 17 percent increase from the same auction last year.

"In just a few short weeks, we were able to shift our entire buying audience online and set a new bidder record, which helped us achieve strong returns for our consignors."

"I want to thank the entire Ritchie Bros. team for the great support and proactiveness — this event exceeded our expectations," said consignor Rey Gomez of Servicios de Transporte Jaguar.

"We had a big challenge delivering 116 trucks to the auction, but with Ritchie Bros. helping with logistics and detailing our units, we were able achieve our goal."

Approximately 93 percent of the equipment in the auction was sold to online Mexico buyers, while the remaining 7 percent sold to buyers from as far away as Nicaragua, Canada and the Netherlands.

The company's next online-only Mexico auction will take place in September 2020. Anyone interested in consigning equipment in the auction can contact the site directly at +52.427.2660909.