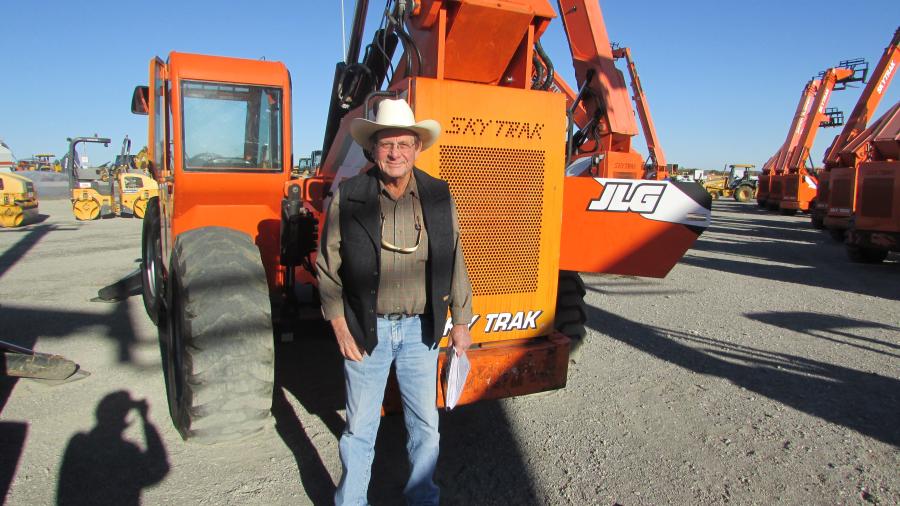 Ritchie Bros. held its fifth and final Fort Worth, Texas, auction of the year, selling more than 4,950 items over two days for more than $40 million.

“We saw a record number of bidders for this time of year,” said Bill Hogan, regional sales manager, Ritchie Bros. “This week's auction featured a great selection of oil, gas, power and utility equipment, general construction, vocational trucks and transport trucks, with strong bidding activity producing steady pricing across the board. We would like to thank all the sellers and buyers who participated in this auction or any of our auctions in 2016.”