Approximately 84 percent of the equipment in the auction was sold to out-of-state buyers, from as far away as New Zealand, Peru and the UK. 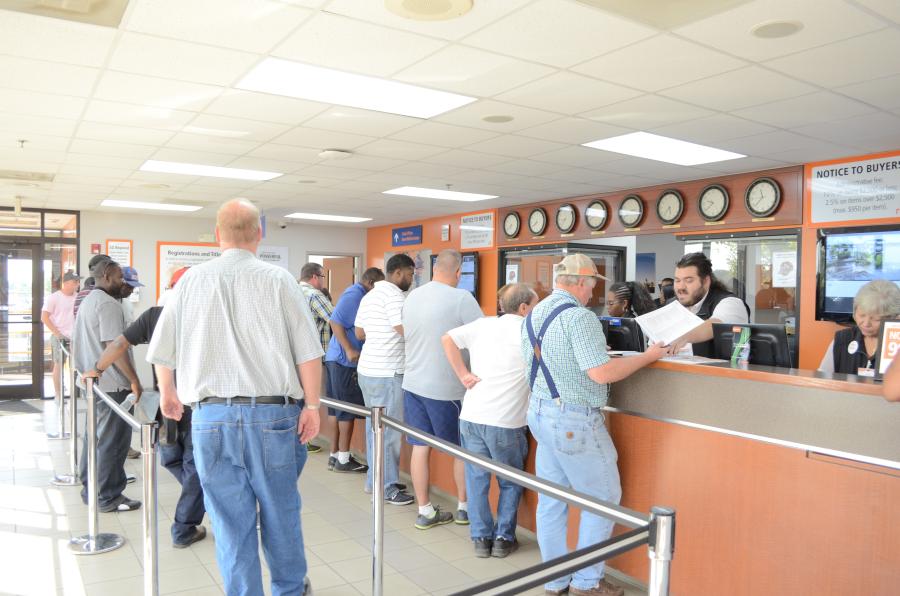 The registration line was kept moving by the helpful folks behind the desk.