Approximately 61 percent of the equipment was purchased by buyers from outside Illinois, from as far away as Greece, India and Japan. 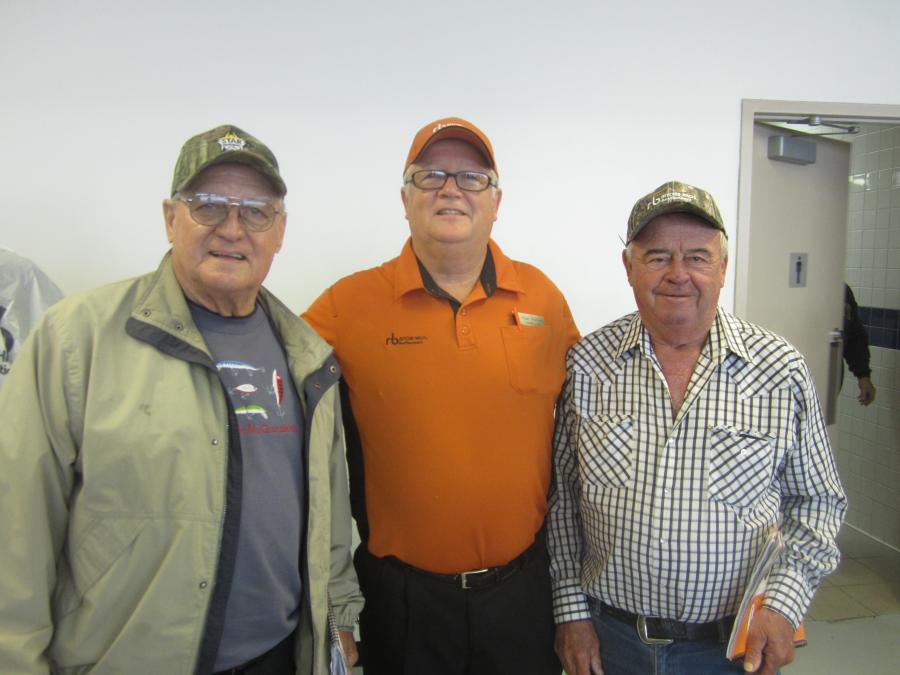 More than 1,600 equipment items and trucks were sold in the auction, including excavators, loaders, skid steers, cranes, truck tractors, trailers and more.