Ritchie Bros.' first Texas auction of 2019 was a huge success, building momentum into the company's massive six-day Orlando, Fla., auction. In total, more than 4,800 equipment items and trucks were sold in the Feb. 12 to 13 Houston, Texas, auction for more than $45 million.

McVicker said, "With 7,150 bidders competing for 4,800 items in Houston, there were many customers unable to get the equipment or trucks they need."

The company's next onsite auction in Texas will be held in Fort Worth on March 12 to 13, 2019. For a complete list of upcoming auctions and equipment available, visit www.rbauction.com and www.ironplanet.com. 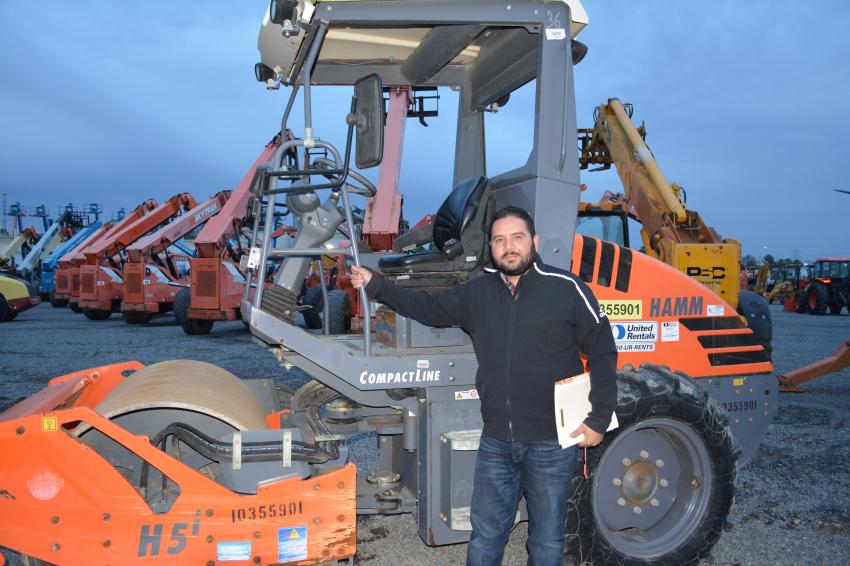 Jesus Sanchez of Pharr, Texas, is looking for a quality roller like this Hamm H5i. Sanchez is in the early stages of starting a used equipment dealership, Car Mart Motors. 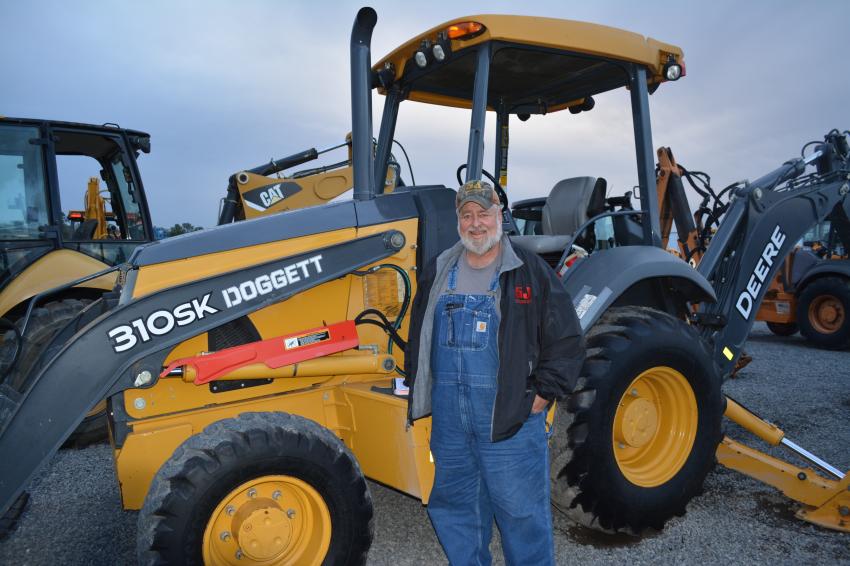 Darrell Henry of Palestine, Texas, works for 5J Oilfield Services, but said he would put this 310 SK Deere backhoe loader to work on his own property. 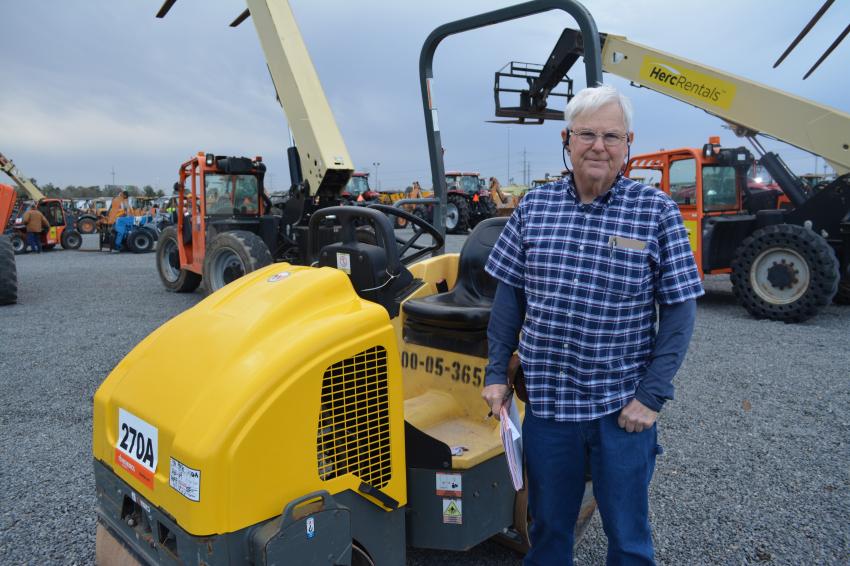 Mike Haughton, formerly a Ritchie Bros. employee in the early ’80s, now owns Haughton Equipment Services of Alma, Ark. Shown with a Wacker Neuson RD12 roller, Haughton said he was one of the first sales representatives in the United States for Ritchie Bros. 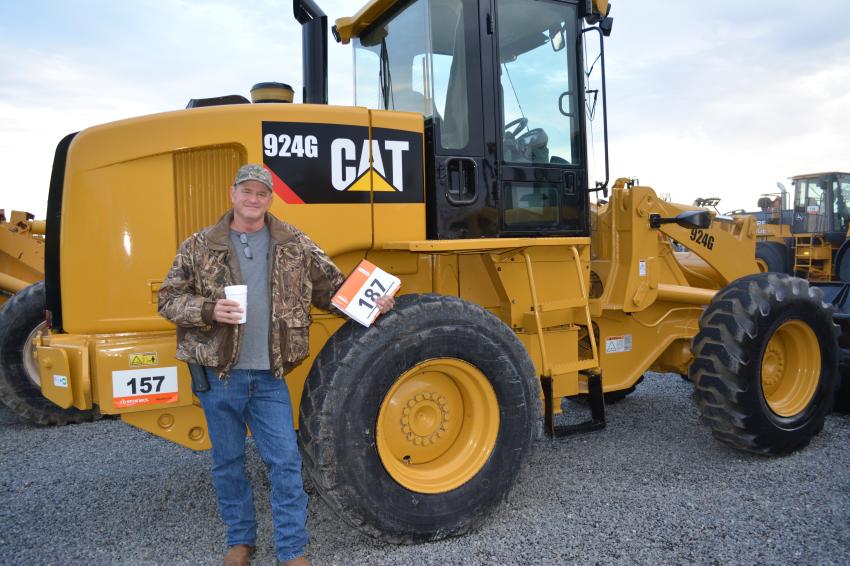 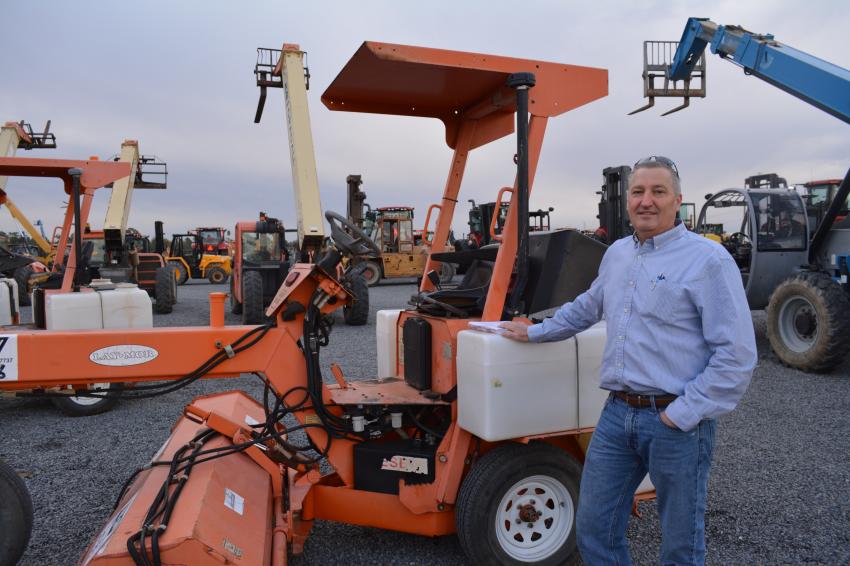 All the way from Atlasburg, Pa., Andrew Miller of Alex Paris Contracting was on hand in search of bargains. He would later bid on this Lay-Mor sweeper. 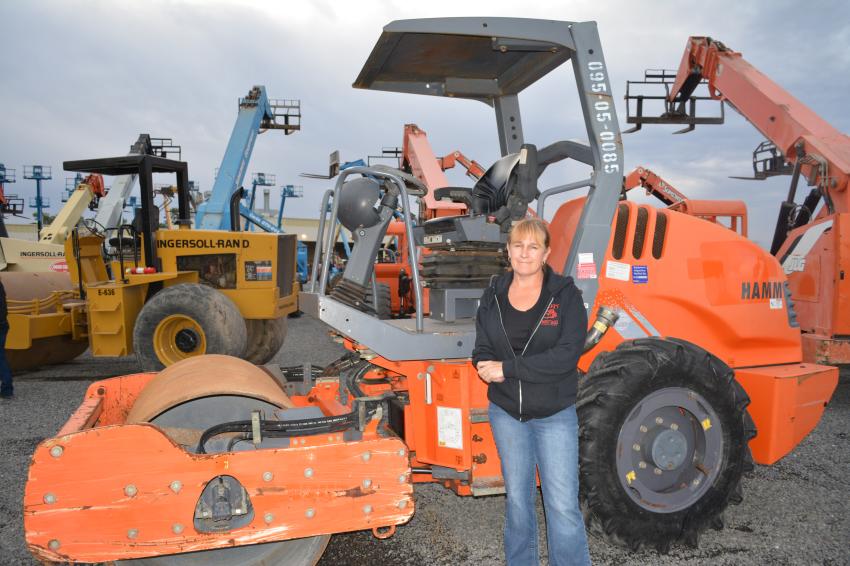 Karen Abbott of Abbott Equipment Sales travels to Houston annually for their winter sale rather than attend the Florida auctions. She said the smaller crowds allow her to better inspect the equipment she is interested in buying, like this Hamm 3205 vibratory roller. 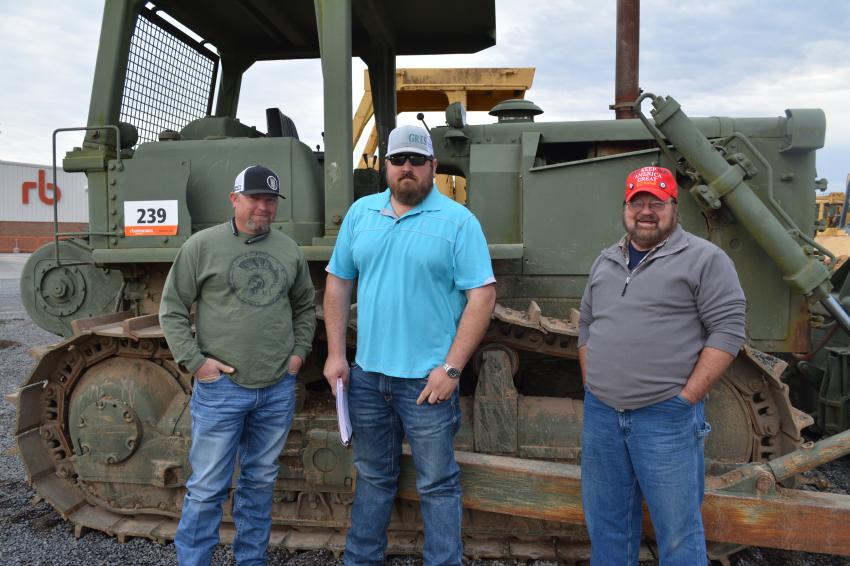 The Longview, Texas, contingent includes (L-R): Josh Milner of Milner Consultants; Devin Gentry of Gentry Transport; and Harold Wilson of Tri-W Global. The trio are closely inspecting this vintage Cat D7F crawler dozer that was up for sale. 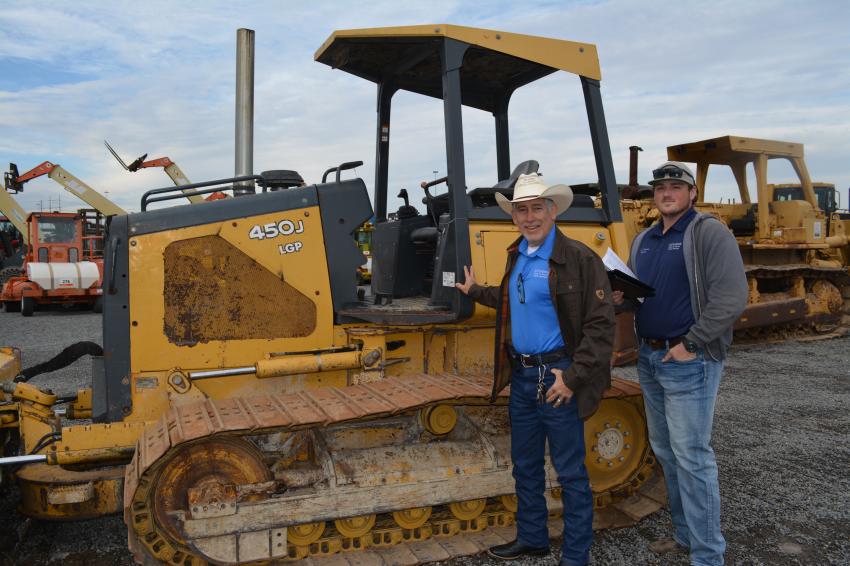