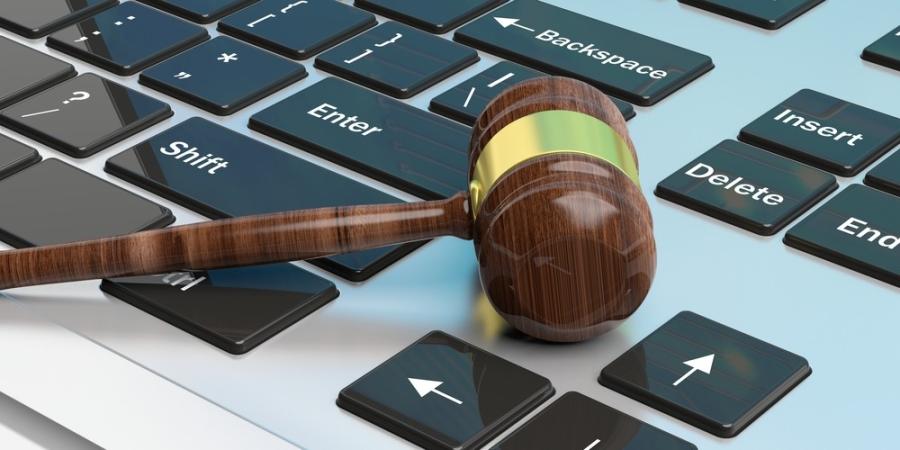 The online strength and global network of Ritchie Bros. was on full display as the company set a new record, selling 35,000+ equipment items and trucks in 29 online auctions across five countries in just five days — making it the busiest week ever in the company's 60+-year history.

With all auctions held online due to the COVID-19 pandemic, Ritchie Bros. also set new online traffic records, with more than 2.5 million visits to its online platforms in five days (June 22 to 26). This includes the company's busiest day ever on June 24, when the company hit 212,000+ visits to rbauction.com in a single day.

"We continue to see record attendance at our auctions around the world as more and more of our customers get used to participating in our auctions online," said Ann Fandozzi, chief executive officer, Ritchie Bros.

"With big, multi-day auctions in Edmonton, Houston and Northeast, as well as 26 other auctions last week, we registered a staggering 80,000+ bidders in a week! Our people are working incredibly hard to ensure we deliver for our customers during these difficult times."

Houston, TX auction – More than 9,100 bidders from 61 countries registered to bid for the June 23 to 24 Houston auction. Approximately 47 percent of the equipment was purchased by out-of-state buyers from as far away as Vietnam, Poland and the United Arab Emirates.

Northeast Regional auction – With its first-ever Northeast Regional event, Ritchie Bros. combined equipment from four locations — North East, Md.; North Franklin, Conn.; Pittsburgh, Pa.; and Williamsport, Pa. — into one auction. More than 5,700 items were sold in the June 23 to 24 Northeast event, including a 2013 Caterpillar 825H soil compactor (Lot 860 S) that sold for $325,000 to a buyer from North Carolina and a 2015 Comacchio MC22AHT crawler blast hole drill (Lot 1104) that sold for $260,000 to a buyer from New York. In total, more than 7,900 bidders from 64 countries registered for the two-day auction.

Other highlights from this record-breaking week include a $25+ million weekly featured auction on IronPlanet.com and $15+ million of equipment sold at 18 on-farm Timed Auctions across western Canada.