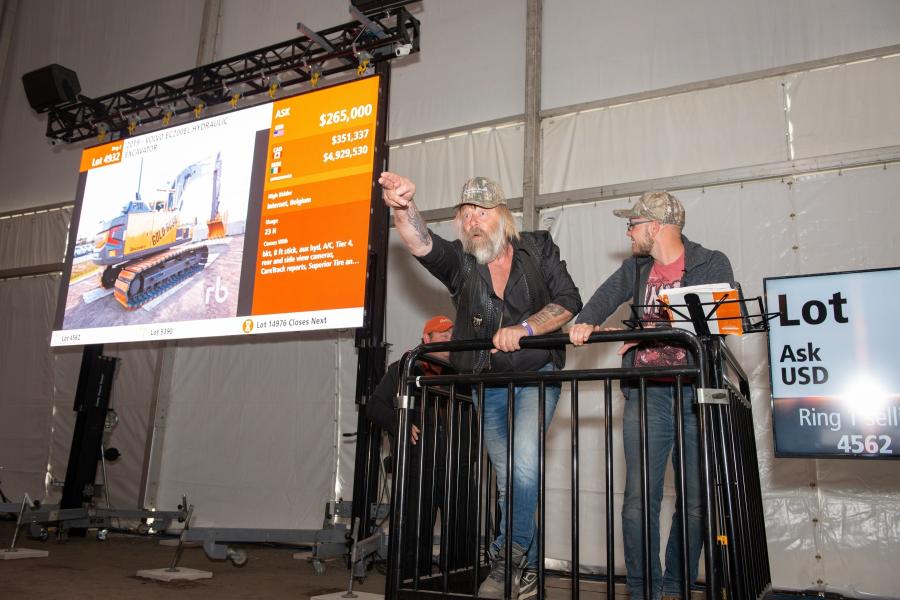 It's amazing what can happen when companies come together to raise money for a great cause. To celebrate 10 years of Discovery's Gold Rush television show, Volvo designed a special edition EC200E excavator, which was sold at Ritchie Bros.' premier global auction in Orlando, Fla., to an online buyer from Belgium for $290,000. All proceeds will be donated to Habitat for Humanity and Building Homes for Heroes.

The special edition excavator has a one-of-a-kind paint job — all gold with the "Gold Rush" logo on the side — and the operator seat was imprinted with signatures from Gold Rush TV stars Tony Beets, Parker Schnabel and Rick Ness. The item was displayed at Ritchie Bros. site during its Orlando auction, where Beets and his son Kevin hung out and took photos with customers.

"What an amazing experience watching our special edition excavator sell and thank you so much to the buyer," said Ian Harvey, product marketing sales enablement director, Volvo Construction Equipment.

"Every penny of the $290,000 will be going to Habitat for Humanity and Building Homes for Heroes, two tremendous charities doing some very important work. We will be handing over the checks to the charities in ConExpo-Con/AGG, where the excavator will be displayed before being shipped overseas to its new owner."

Tony and Kevin Beets had the unique opportunity of standing at the front of the auction theater while the excavator sold, catching bids from the crowd and relaying them to Ritchie Bros. auctioneer Trev Moravec.

"It was so exciting. It was awesome," said Tony Beets. "We're very happy with the final price we hit."

Ritchie Bros. sold the excavator on day 5 of its Orlando, Fla., auction. More than 13,500 equipment items and trucks were sold in the six-day event for more than $237 million.

"We are so proud of our continued partnership with Volvo and their confidence in choosing us to sell the ‘Gold Rush' excavator and I think we proved our ability to bring top dollar," said Logan Mellott, director, strategic accounts, Ritchie Bros. "Both Habitat for Humanity and Build Homes for Heroes are fantastic charities and we are so happy we are able to help the cause." 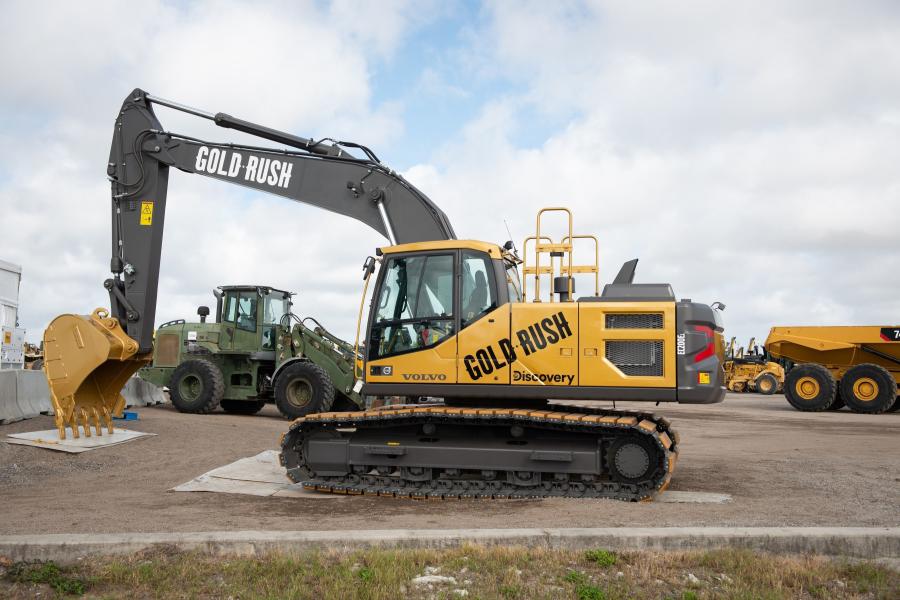