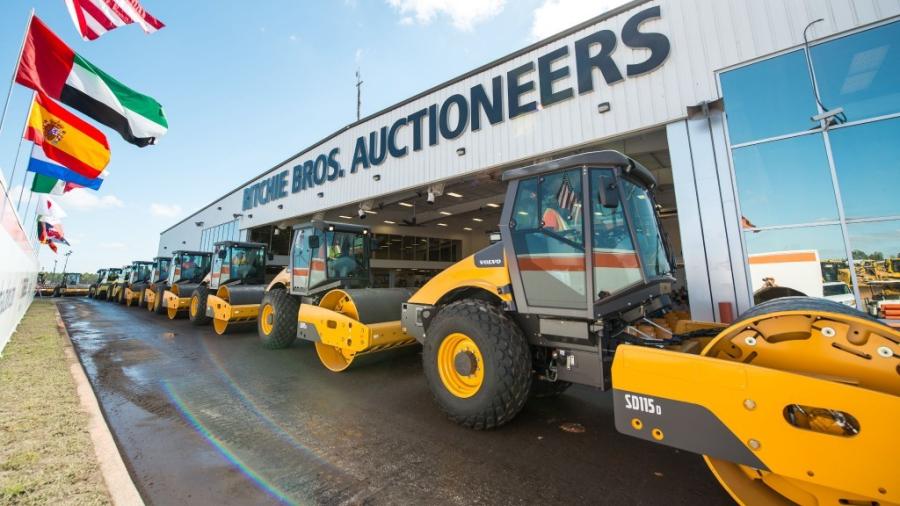 The two-day auction attracted more than 14,900 bidders, which is up 68 percent from the same auction last year and a new record for the site.

Ritchie Bros.' 100-percent online auctions continue to drive strong results for consignors in 2021. In February, the company sold more than 4,600 items located at its Houston auction site to online buyers around the world for more than $47 million. The two-day auction attracted more than 14,900 bidders, which is up 68 percent from the same auction last year and a new record for the site.

"With our auctions 100-percent online we are really able to flex our digital muscle and show how Ritchie Bros. is uniquely positioned to drive demand like no other," said Alan McVicker, regional sales manager of Ritchie Bros. "Continuous innovations in our online experience and marketing approaches are driving significant increases in online page views to our websites, pre-registrations for our events and PriorityBids on items. All of these are great indicators for the momentum building into all our upcoming events, including our next Texas auction in Fort Worth on March 17 and 18."

Total equipment pageviews for the Houston auction were up 70 percent year over year, while per lot pageviews were up 112 percent. Once online, customers added items to their watchlists, which were up 110 percent per item. The auction also saw more than 33,000 PriorityBids placed on items ahead of the auction.

"We attracted a record number of registrants and achieved strong pricing across all equipment categories," added McVicker.

Approximately 61 percent of the equipment in the Houston auction was purchased by out of state buyers, including 13 percent sold to international buyers from as far away as Australia, Germany and the United Arab Emirates.

Total number of consignors: more than 650