Ritchie Bros. Sets Records in Final Fort Worth Sale of 2017 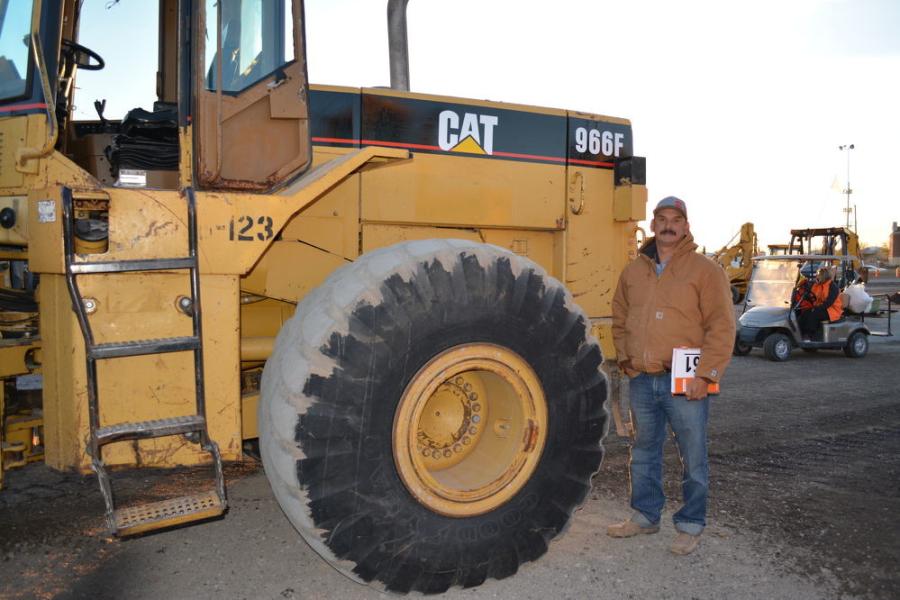 The Cat 966F loader has the attention of Victor Garzarelli of Left Lane Trucking, Marion, Texas.

Ritchie Bros. sold more than 4,100 equipment items and trucks for more than $50 million at its unreserved auction in Fort Worth, Texas, setting a new December sales record for the site.

“We had a great auction this week — our largest sale ever in December — with an uptick in pricing in most equipment categories,” said Neal Black, regional sales manager, Ritchie Bros. “We saw particularly strong pricing for the nice forestry package in the auction, which sold to buyers across the country and into Canada. We also saw good prices for the massive selection of transportation assets in the sale.”