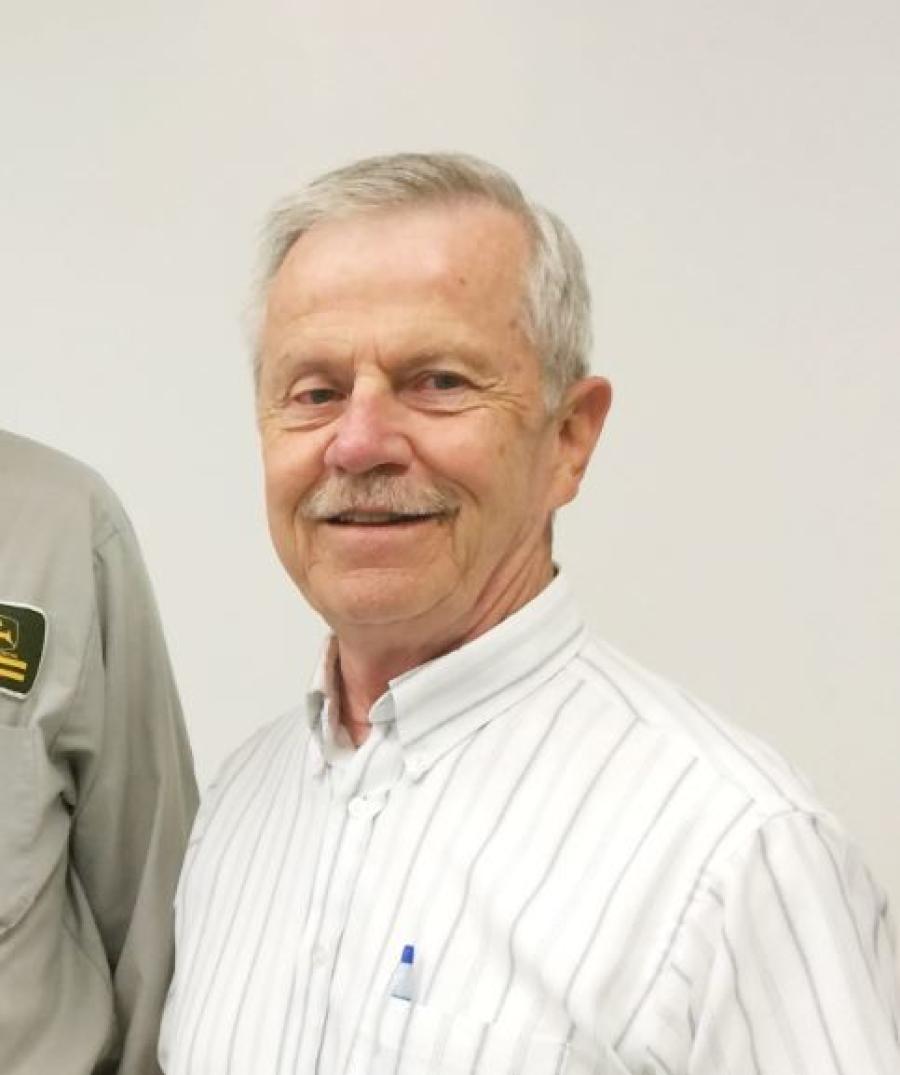 Robert L. S. (Bob) Erb, chairman of the board of Erb Equipment Companies, headquartered in Fenton, Mo., passed away on Feb. 9, 2020, after a battle with leukemia.

Mr. Erb was the son of Alvin G. Erb, founder of Erb Equipment Company, and Hilda C. (nee Behrmann) Erb. He served as president of the company following his father's passing in 1973.

As president, Bob Erb headed a group of family members including his brother, Ken, sister, Marilyn (Asinger) and Alvin's brother, Willard Erb, until his death in 1978, as managers of the business. Later, his son, Gregg, and daughter, Carrie Roider, joined their father in the family business.

Carrie and Gregg said of their father: "Bob had many friends and business associates that he enjoyed working with throughout his career. He enjoyed blazing his own trail and rallying his team behind him. He was passionate about Erb Equipment and his employees. He was proud to be able to celebrate 75 years of success, keeping in mind all the customers and employees who helped Erb Equipment grow to what it is today. He was very proud of his nine grandchildren and said he was blessed to have had all of them work at Erb Equipment at one time or another. Bob will be missed by many."

Under Erb's watch, the company expanded outside of the St. Louis area, opening a branch store in Cape Girardeau, Mo., approximately 100 mi. south of its headquarters. Today, the company is headquartered in Fenton, Mo., with eight locations throughout Missouri, Kentucky, Illinois and Indiana.

In 2012, Mr. Erb became chairman of the board of directors, as Carrie was appointed CEO and Gregg took over as president and director of sales.

In addition to his company, Mr. Erb was a past state deputy of the Missouri State Council Knights of Columbus, a member of Bishop Dubourg 4099 and served in many offices including past Grand Knight. He also was a 4th degree member of the St. Louis Assembly K. of C.

He was past president of the Knight of Columbus Developmental Disabilities Foundation and former chairman of the K. of C. Religious Information Bureau. He served as president and headed various positions of the John Deere Dealers Association. He was a member of the former Gravois Farmers Club in Affton. He was a member of St. Catherine Laboure Parish where he served as usher and on various committees

Services were held Feb. 14. Memorial contributions may be made to Friends of Kids With Cancer, 16 Sunnen Drive, Suite 161 Saint Louis, Mo. 63143. CEG