Outside of work, Mr. Geurink enjoyed wrenching and tinkering on equipment, dune buggies and trucks. 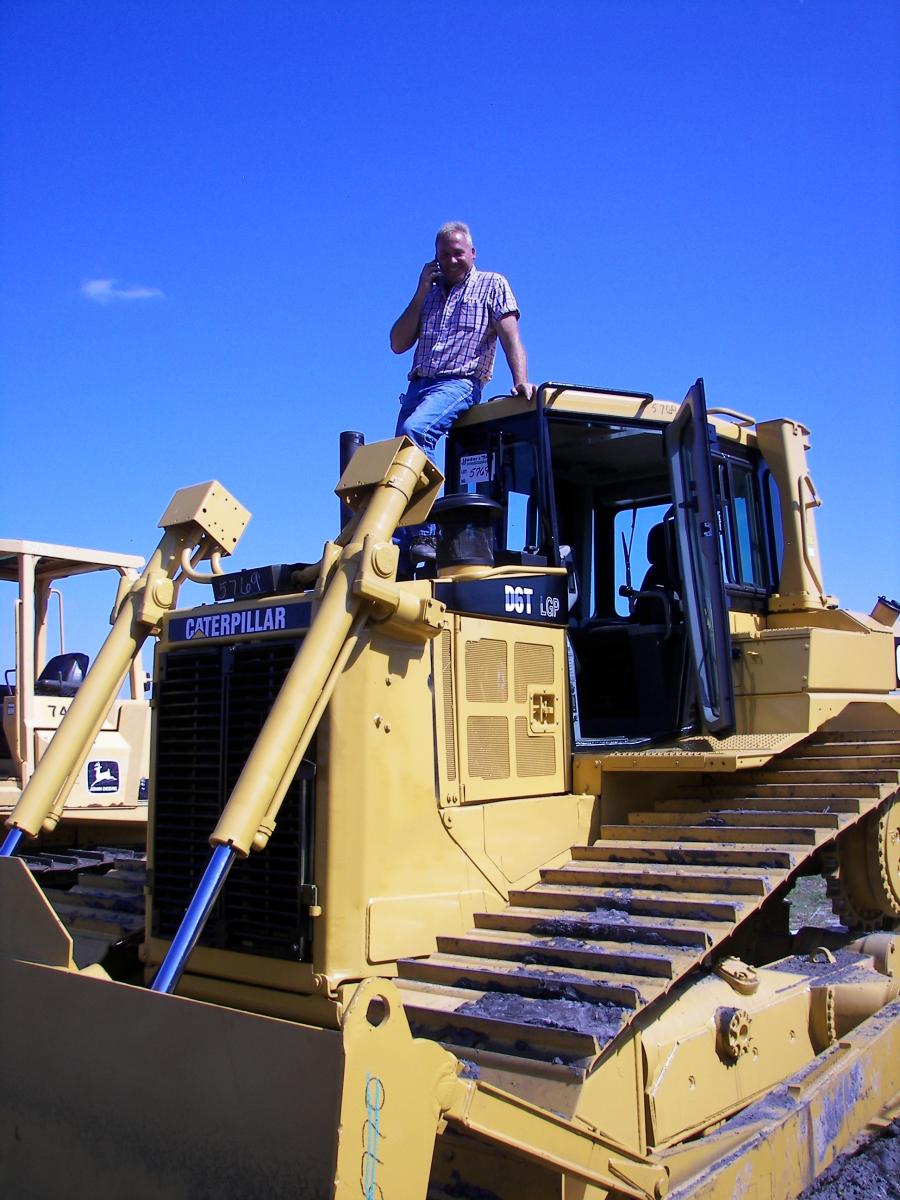 Born and raised in Holland, Mich., Mr. Geurink graduated from Hamilton High School where he met the love of his life, Anne Brower, to whom he was married for 33 years.

Mr. Geurink was always a businessman. He formerly owned and operated Bussies Truck and Auto and then, with his late father, Arthur Geurink, started A&B Farms. As current owner and operator of HES/A&B Farms, Mr. Geurink ran the growing business with his three sons.

Outside of work, Mr. Geurink enjoyed wrenching and tinkering on equipment, dune buggies and trucks. He loved a fast car, a powerful engine and anything loud.

Mr. Geurink was very involved in local 4-H where he encouraged and supported 4-H kids in their projects. He shared his passion with his daughter, Aimee, who raised, showed and sold livestock as well. Mr. Geurink valued relationships and family and was an avid supporter of Winning at Home. He had a big heart for many local organizations including Wings of Mercy, where he previously served on the board.

He was preceded in death by his father, Arthur Geurink, and father-in-law, Harvey Jay Brower.

A funeral service was held Nov. 5 at Central Wesleyan Church in Holland, Mich. Interment was in East Saugatuck Cemetery. Memorial contributions may be given to Winning at Home or Wings of Mercy.