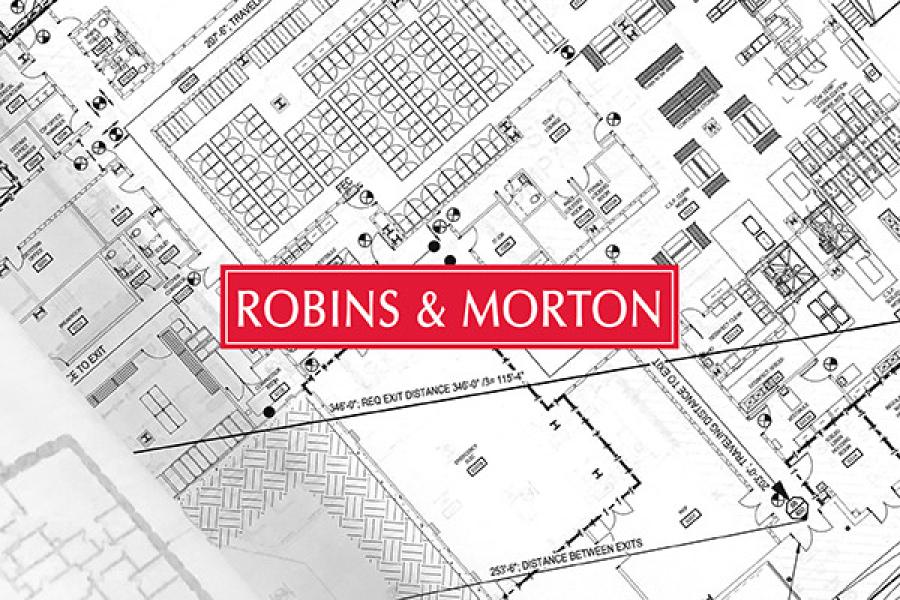 A national general contractor has opened an office in San Antonio with hopes to boost its presence in South Texas.

Birmingham, Alabama-based Robins & Morton opened the local office to serve its clients in the region and expand its reach, said Eric Groat, operations manager and office leader in San Antonio for the firm. The construction company has almost four decades of experience in the region with more than $220 million of completed and work in progress in South Texas, according to a news release.

"We have tremendous confidence in the growth of South Texas and are thrilled to have the opportunity to become a permanent part of this vibrant community," Groat said.

The San Antonio office in the McCallister Plaza building at 9601 McCallister Freeway next to the airport is Robins & Morton's second in Texas. It previously opened a Dallas location in 2003.

The construction firm specializes in healthcare projects, which comprised 90% of its work last year, according to the company. It also works on hospitality, office, higher education, government, entertainment and sports facility projects.

Robins & Morton reported a 2019 revenue of $1.14 billion, according to Birmingham Business Journal research.