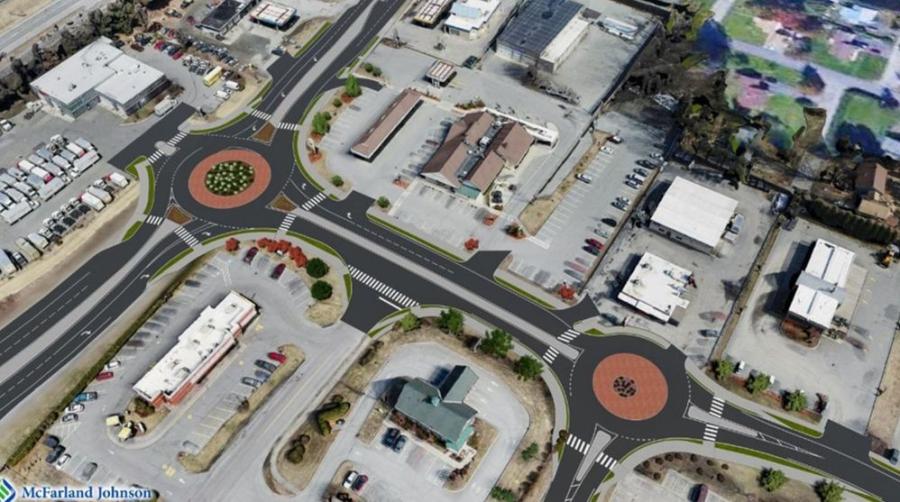 The construction of two roundabouts in Hartford, Vt., that will create safer driving and sidewalk access for pedestrians began on June 29 and will progress in seven phases that will be completed in October 2021.

The construction of two roundabouts in Hartford, Vt., that will create safer driving and sidewalk access for pedestrians began on June 29 and will progress in seven phases that will be completed in October 2021.

BUR Construction of Newport, N.H., is the contractor on the job that was designed by McFarland Johnson, South Burlington, Vt. 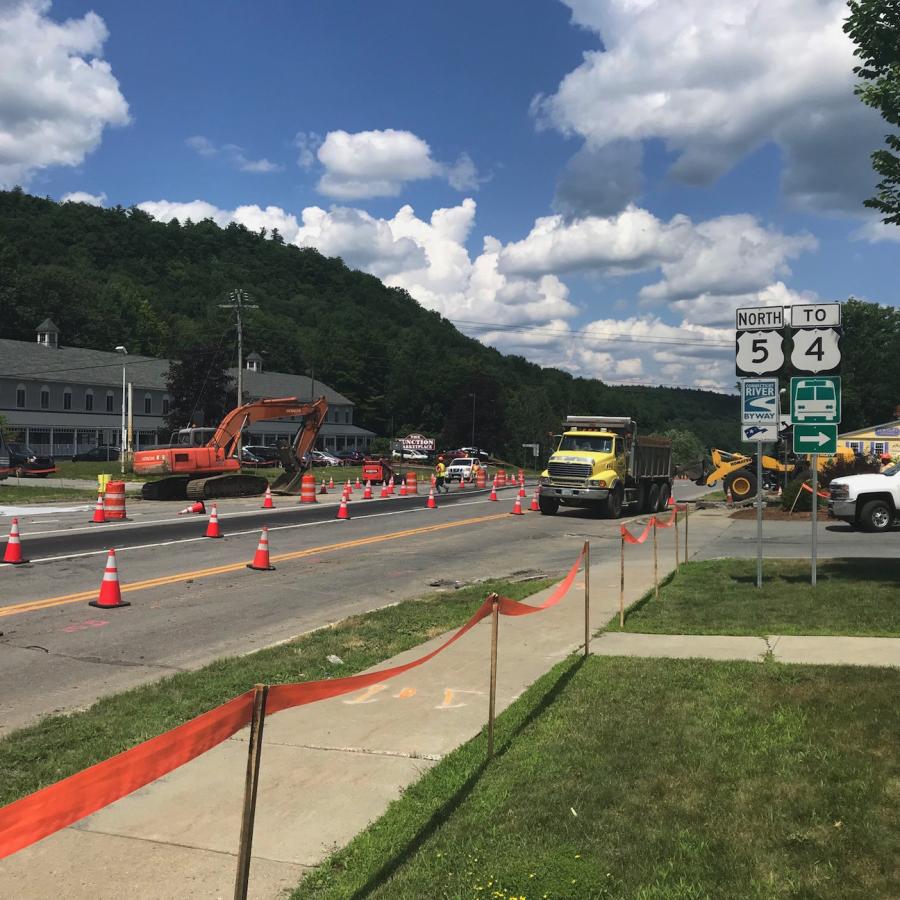 Hannah Tyler, Hartford's director of public works, said the job has been in the planning stages for 25 years. "We needed to address safety issues in a high crash location," she said.

A 2013 scoping study of the White River Junctions neighborhood found that the Sykes Mountain Avenue intersection with Route 5, where the roundabouts are being constructed, saw 28 crashes, which resulted in three injuries, between 2006 and 2010. The intersection sits just a few hundred feet from the exit ramp that carries traffic from Interstates 91 and 89.

Steve Ireland, a civil engineer of McFarland Johnson, said, "The design intent is to improve safety by reducing the number of potential conflict points between vehicles. A typical signalized intersection has 32 points of conflict where a roundabout has eight points of conflict."

Hartford's dual roundabouts will slow traffic while reducing dangerous vehicle interactions that can occur as cars react to changing traffic lights and they will allow pedestrians to cross more safely, Ireland said.

"The roundabouts will allow users access to businesses on both sides of Sykes Mountain Ave., while reducing congestion points," Ireland said.

The project also includes the installation of a half-mile of 5-ft.-wide sidewalk along the south side of Sykes Mountain Avenue from the U.S. Post Office to Butternut Road as well as pavement markings, signing and drainage. A "green belt" will separate the sidewalk and road, with its shoulder widened to 4 ft. to better accommodate cyclists. 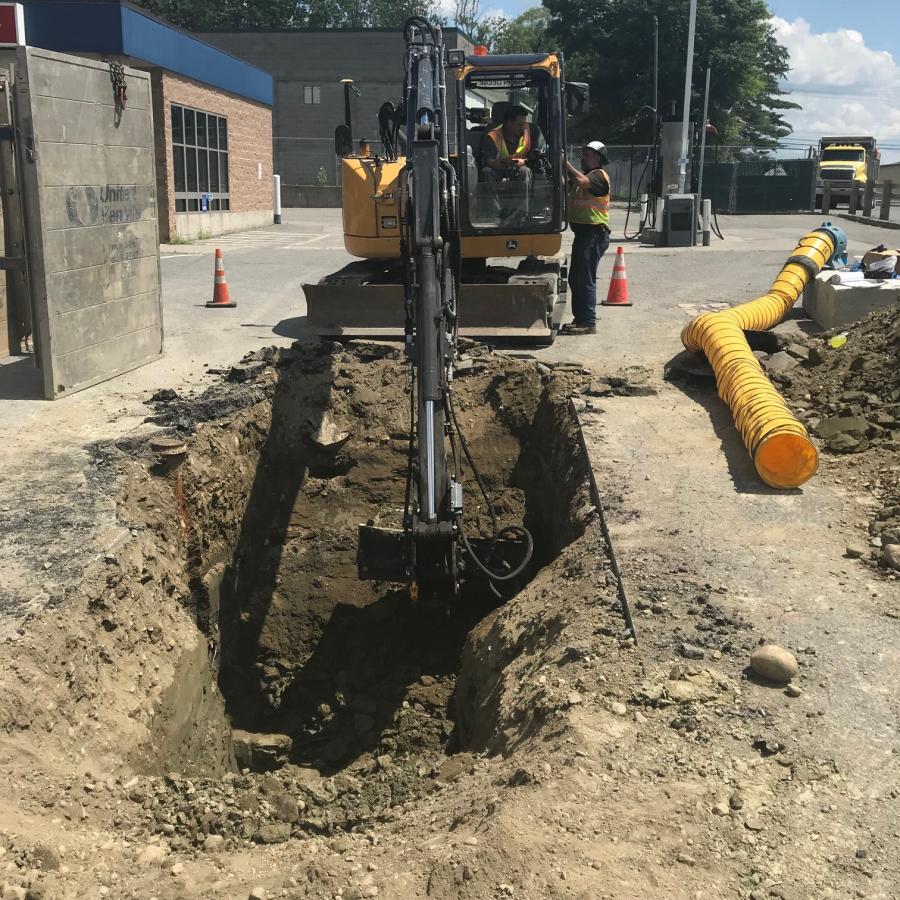 The estimated cost of the project is $6.45 million, which is state funded with a federal contribution and no local funding, Tyler said.

"The job will be phased out in seven sections with the first five phases completed this season," Tim St. Pierre, a BUR construction manager said. "The job will wrap up after a winter shutdown and be completed next fall. We've started with water, sewer and drainage improvements and will start construction on the Route 5 roundabout next. We'll also start on the pedestrian sidewalks."

"The materials used to build the roundabouts are used on most any roadway project, including sand, gravel, stone, asphalt and concrete," Ireland said.

Since the job has just begun, St. Pierre said there have been no complications.

"The main concern is traffic flow, because there are two additional jobs in the area, including a bridge project that have created traffic concerns," he said.

BUR Construction also is working on a roundabout in Swanzey, N.H., that will replace an existing triangular intersection at Sawyers Crossing Road and Route 32. St. Pierre said it is similar to the Hartford job, which is bigger because it includes two roundabouts. CEG