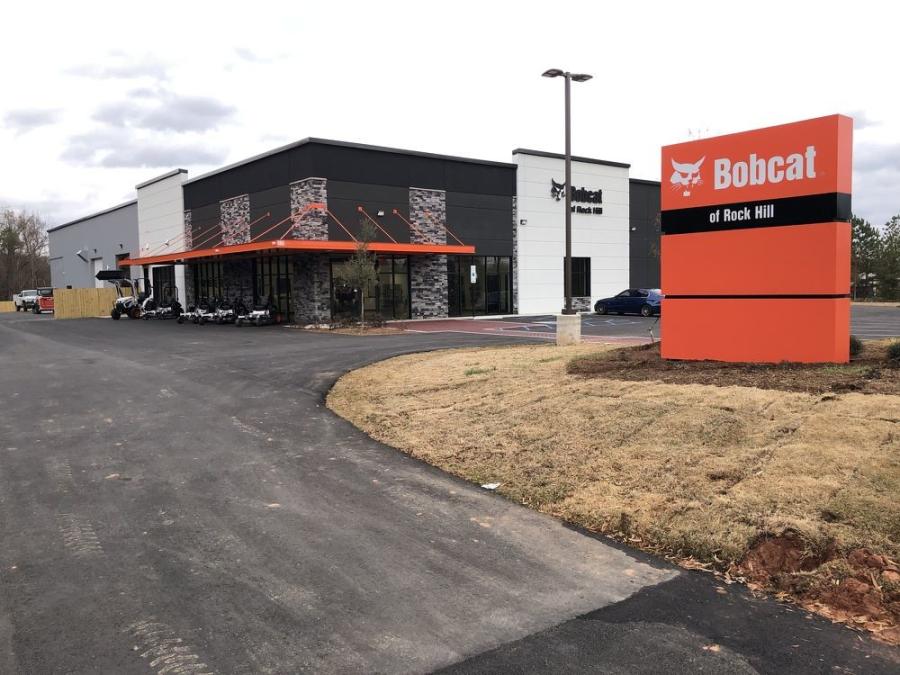 R.S. Braswell Co. has for more than 70 years been a trusted name in supplying contractors with the equipment they need to build their best projects. In the beginning, its primary line was selling top-quality forklifts.

Later, in the late 1960s, R.S. Braswell became the first dealer of Bobcat skid-steer loaders in the Carolinas from its base in Kannapolis, N.C. Through the years, with the help of a highly trained staff, the company is today a market leader in supplying Bobcat equipment throughout the two states. 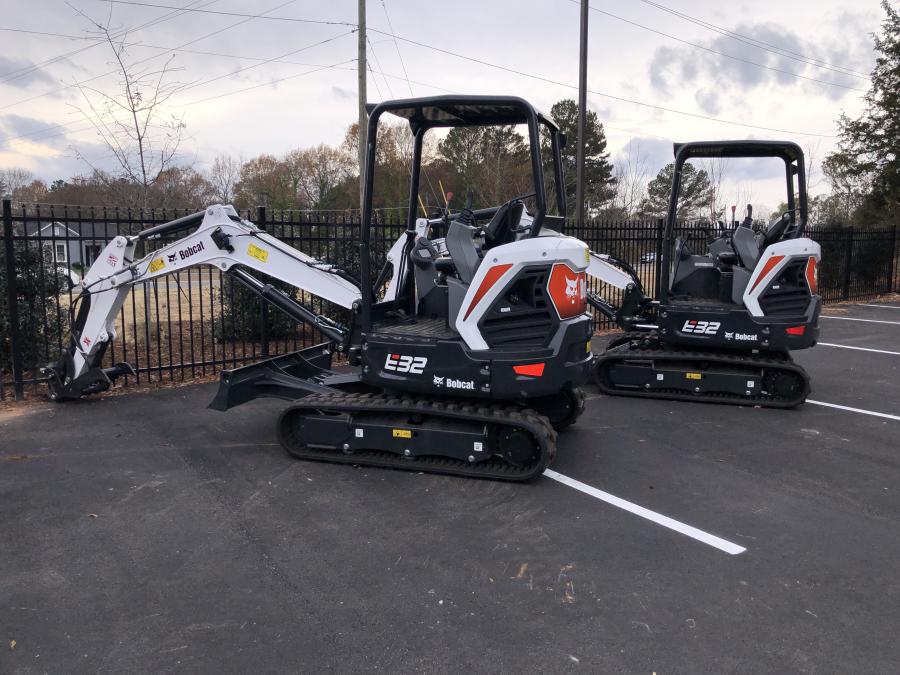 While the company headquarters are in Kannapolis, N.C., north of Charlotte, R.S. Braswell also maintains full-service Bobcat dealerships in the Queen City and nearby Monroe, N.C.

The new Bobcat store was the result of two years of careful consideration and planning by the parent company. The store is in York County, S.C., which will be more convenient for its customers there, as well as for those in the adjacent counties of Lancaster and Chester.

"We needed a new facility in South Carolina to better service our customers with sales, parts, service and rentals," Thigpen said. "In the few days that it has been open, we have received great feedback."

R.S. Braswell's Bobcat customers in the region, he added, are primarily working in all areas of construction, agriculture and industry. Many of them call on Bobcat to rent equipment, also.

Bobcat in New Building Off I-77

The building housing the dealership was constructed from the ground up, Thigpen said, beginning last April. J.M. Cope Construction in Rock Hill was the general contractor on the job.

The Bobcat facility can take advantage of roughly 14,000-sq.-ft of space on a 4-acre site. That includes 10 service bays and a total of 8,000-sq.-ft. for the technicians to do their work.

"Starting out in Rock Hill, we have a service manager overseeing three technicians, and there could be more depending on how quickly we grow," he said. "There is also one field service truck operating out of that facility. The branch manager there is Randy Warrington, who has been with us about nine years. We have 72 total employees working across all four of our branches, including the eight on the job in Rock Hill."

R.S. Braswell can boast of having kept itself a family company since its formation in 1950. Thigpen's grandfather — and company namesake Roy Braswell — chose to add Bobcat products to his dealership's lineup in 1969, which is also when Steve Thigpen's father, Alton, came aboard.

Steve is proud to call himself a third-generation member of such a successful family-owned company.

He joined R.S. Braswell Co. in 1991 at the same time the company opened a second store, Bobcat of Charlotte, to satisfy the growing demand for Bobcat equipment in the Charlotte area. The dealership has continued to be an enormous success, allowing Bobcat to maintain its position as the preferred brand of compact loaders and excavators among customers in the Central Carolinas.

Now, Thigpen said that he believes, with four stores in two states, R.S. Braswell Co.'s Bobcat dealerships will benefit from their combined strengths to remain the top choice for professionals when shopping for Bobcat equipment in the Carolinas. CEG