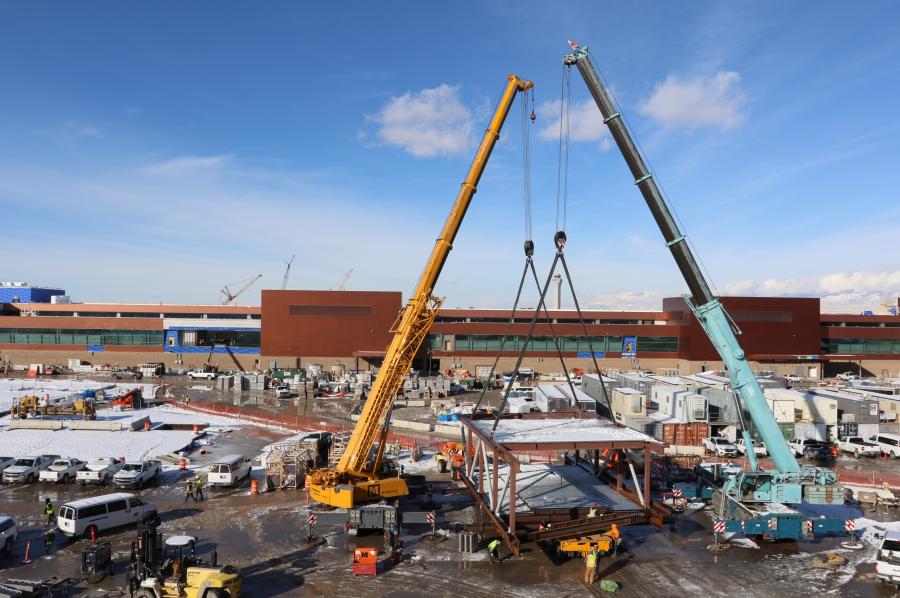 SALT LAKE CITY (AP) Salt Lake City's renovated airport welcomed its first passengers on Sept. 15 at a new concourse that is part of the first phase of a $4.1 billion project.

A plane leaving for Atlanta received a water cannon salute on the tarmac and city, airport and airline officials held a ribbon cutting ceremony inside to celebrate the work accomplished over the first six years of construction.

Construction crews have been building the new airport next to the existing airport in the phased project being financed through airline and airport fees and grants and bonds. No taxpayer money has been used, officials said.

The newly opened part of the airport includes a larger parking garage, a security screening area with technology that is expected to allow passengers to move quick through the lines and a host of modern conveniences including waiting areas with more outlets to plug in phones and tablets.