Over the past year, SANY America has made great strides in increasing production capabilities at its headquarters in Peachtree City, Ga.

From ramping up hiring to expanding the manufacturing floor, the company has grown its production line and worked to keep pace with increasing demand from customers across the United States.

And now, SANY is celebrating a major production milestone, as the company's 100th SY215C excavator recently rolled off the manufacturing line in Peachtree City, Ga.

The SY215C excavator is SANY's most popular excavator model in the United States. Offering a balance of power, performance and price, this workhorse has been put to use by operators around the country in a variety of job conditions, from forestry and farming to construction and demolition. It also is the first unit to be fully manufactured right here in the United States, helping to showcase SANY's commitment to delivering American-made products for American consumers. 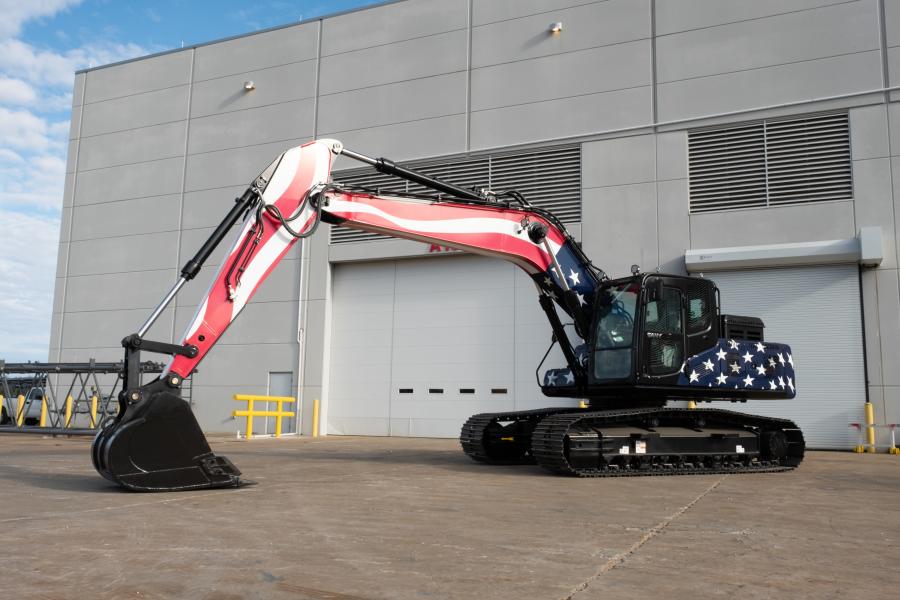 Since the first SY215C was completed in July 2019, SANY has made significant investments into its production line. Earlier this year, the company invested in growing the manufacturing space, increasing the size of the assembly floor to 150,000 sq. ft. SANY also has been rapidly hiring staff from the Atlanta area, and now employs 20 assemblers, two repair technicians and five painters to work on the production line, with openings still available for interested manufacturing team members.

In total, the expanded operations and additional staffing contributed to allow SANY to reach the 100th SY215C machine milestone in less than a year.

"That's how we've been able to go from four machines a month to last month, when we lined off 24 machines. We've made huge improvements in the last nine months."

In addition to the SY215C, the same production line also manufactures SANY's SY225C, SY265C and SY265C Long Reach excavators, meaning the entire family of midsized excavators in the SANY lineup are Built in Georgia – and Made for America.

Each SY215C excavator is comprised of more than 4,400 parts, requiring coordination and precision from every member of the team to complete accurately and on schedule. SANY's increased capabilities and staffing have helped to bring the time for production down, allowing for a new machine to be completed in roughly eight hours – a pace that is expected to accelerate in the coming weeks.

"This team is going to go to two machines a day, and will continue on until three machines a day," said Spieth at the ribbon-cutting ceremony. "We're never satisfied, always respecting, always being good citizens, and always making a difference."

Team members on the manufacturing line also marked the milestone by adding their signatures to the machine, commemorating this major achievement that they each had a hand in completing. In addition, SANY also was congratulated by the Georgia Department of Economic Development for reaching the 100th-machine mark.

"It's exciting to see SANY America further ramping up their production line in Peachtree City with more Georgians at work making this versatile, quality equipment," said Georgia Department of Economic Development Commissioner Pat Wilson. "We congratulate SANY on the production of their 100th SY215 excavator, we're proud of their success, and we are thrilled that their investment in Georgia is paying off."

SANY is committed to growing the availability of machines through a strategy of "Globalization by Localization," meaning that investing in building and supporting its U.S. customers by delivering equipment made locally at facilities like the Georgia headquarters. This philosophy is critical to SANY's success worldwide, both in allowing the company to provide quality machines rapidly to the marketplace and to deliver the parts and support that owners and dealers need to trust the quality and integrity behind the SANY name, according to the manufacturer. 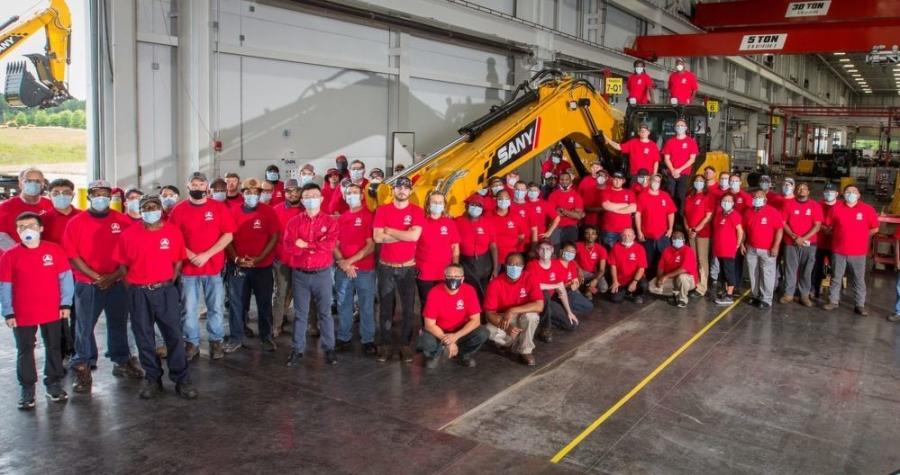