S.C. Senators Have Plenty of Choices on Spending Road Funds

The proposal getting the most attention on the Senate floor would raise the gas tax by 12 cents a gallon over three years and increase or add a number of other fees. 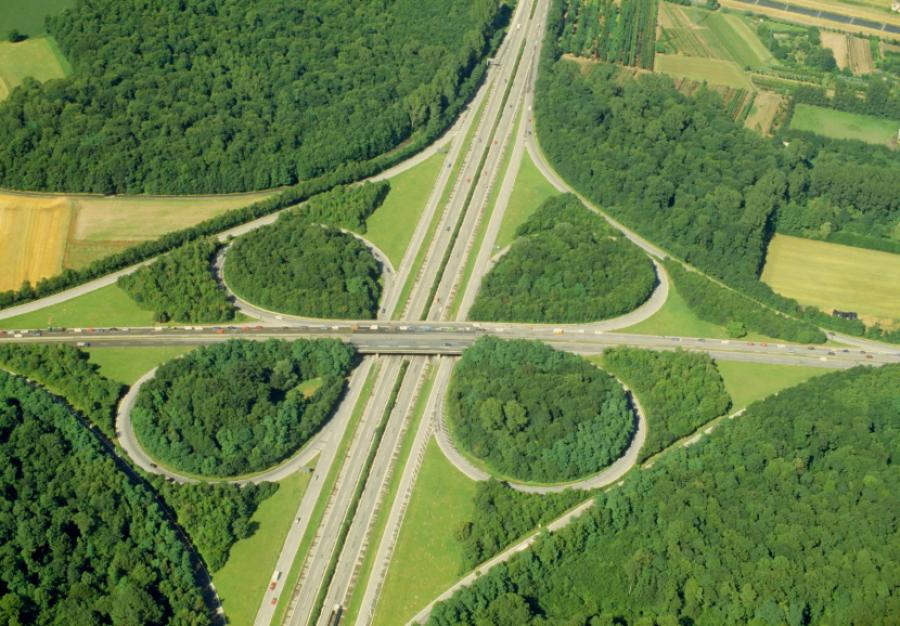 The proposal getting the most attention on the Senate floor would raise the gas tax by 12 cents a gallon over three years and increase or add a number of other fees.

COLUMBIA, S.C. (AP) As South Carolina senators prepare to debate how much extra money to give to the state's highways and bridges, the leader of the roads agencies has been careful to give lawmakers plenty of options while not pushing them too hard in any direction.

Department of Transportation Secretary Christy Hall has given senators a host of options, from spending just $65 million extra a year to get the pavement on the interstates up to good condition while doing no bridge work or expansion to $800 million in new money that would attack congestion, widen more than 150 mi. (241 km) of major highways and get rid of old bridges.

One PowerPoint slide she likes to show lawmakers has nearly a dozen options on how she could spend whatever extra money lawmakers can find.

The Senate started debate on a roads bill Feb. 11 before adjourning for the weekend. Senate President Pro Tem Hugh Leatherman told his colleagues they could spend most of the next week on it too.

The proposal getting the most attention on the Senate floor would raise the gas tax by 12 cents a gallon over three years and increase or add a number of other fees. In five years, an estimated $723 million extra would be put into roads, nearly reaching Hall's most expensive option.

But the idea only cuts income and other taxes by $400 million over that period, and Gov. Nikki Haley and other conservative lawmakers want an even swap. Supporters of the amendment say they factored in that a third of the gas tax is paid by out of state drivers who need no tax break, but some lawmakers don't think the basis behind that estimate has been proven.

Reforming the DOT's board and the State Infrastructure Bank, which helps borrow money for expensive projects also will be discussed, with conservatives again fearing the proposal doesn't go far enough to give the governor more control of the agency.

If lawmakers give the DOT more money without reform “we're going to see hundreds of millions of dollars going to rural areas where it is not needed,' said Sen. Tom Davis, R-Beaufort.

For her part, Hall promises to use whatever money she gets wisely. But she also is carefully pointing out that the state's roads are reaching a crisis. “The fear I have is that we have waited too long,' Hall told lawmakers during hours of testimony.

She used what was supposed to be a repaving project on Interstate 85 to make her point. Tests showed the foundation of the road had crumbled from years of neglect, adding about $10 million to what was supposed to be a $48 million project. Hall said she fears a similar problem on an upcoming resurfacing of Interstate 26 between Newberry and Columbia.

Sen. Ray Cleary, a Republican and Murrells Inlet dentist who has been pushing for more money for roads for years, likened it to a patient who can floss or brush, wait and have a cavity filled, or wait even longer and need a crown or more extensive dental work.

The one thing all lawmakers agree on is something must be done. With all the attention on interstates, Hall worried the primary roads that carry nearly half the state's traffic are falling apart quickly and about to reach a crisis. Only 20 percent of pavement on them is in good condition.

“It's been neglected and it's at a point where it's going to take complete reconstruction,' Hall said.