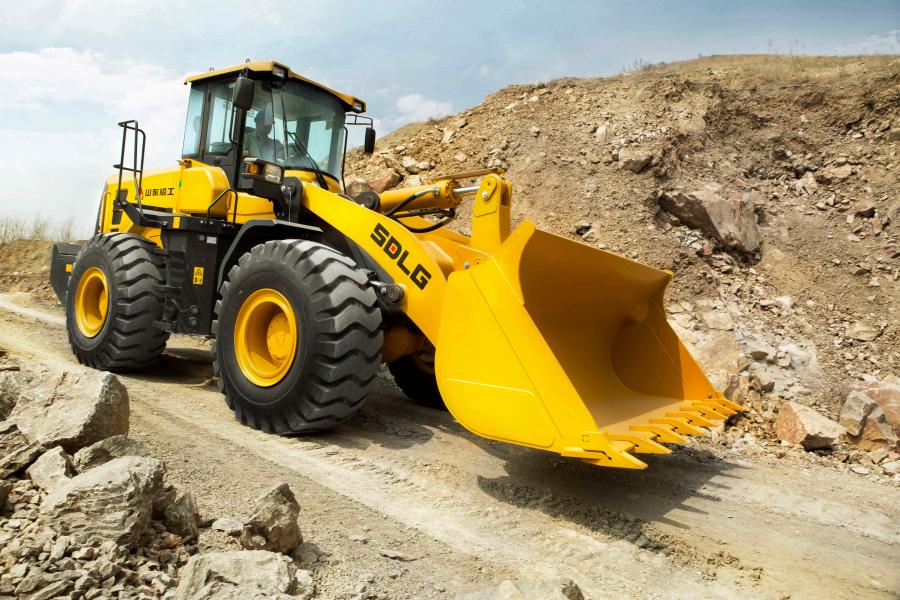 Genserv's promotion of SDLG reflects one of the brand's core strategies: partnering with seasoned, expert dealers that not only know their customers and their needs well, but dealers that also can provide the superior aftermarket support with which SDLG has become synonymous.

It has only been five years since General Engineering Services (Genserv) introduced SDLG to Oman's construction equipment market. The Muscat-based company was struck by SDLG's ability to provide reliable and productive machines at affordable prices, along with its comprehensive aftermarket support. Genserv took a gamble on offering an unknown machine to its customers, and the bet has surely paid off.

“It was a challenge to introduce a new brand into an established market, but we used our name and reputation to promote trust in SDLG,” said Ahmed Rashed, general manager of Genserv. “Our customers expect us to provide quality brands and good parts and service, and so they said, 'If it's coming from Genserv, then it must be reliable.' Once the machines were out in the field, their benefits spoke for themselves.”

Genserv's promotion of SDLG reflects one of the brand's core strategies: partnering with seasoned, expert dealers that not only know their customers and their needs well, but dealers that also can provide the superior aftermarket support with which SDLG has become synonymous. Genserv has been in business for 34 years and is well trusted in the region, making for an ideal partnership.

“Customers want to have confidence in the accessibility of spare parts, the availability of the service people, and in the speed at which we can rectify issues with the machines,” Rashed said. “Oman is 310,000 sq. km with a population of 4.4 million. Our goal at Genserv is to be accessible to all customers within 24 hours. We have spent a lot of time ensuring that our aftermarket capabilities are first rate.”

Construction is the number one industry that Genserv is selling SDLG machines to in Oman, followed by quarry and aggregates, energy and oil, mining and government infrastructure. As a result, the majority of SDLG machines sold are wheel loaders, graders and rollers.

Back in 2012, Oman already had an established construction equipment market. It was predominantly made up of premium brands, along with some Chinese brands. However, Genserv has established a strong reputation over the years for providing high-quality machines and service, giving SDLG a launching pad to crack into the country's market.

Between 2012 and 2016, Genserv's annual sales of SDLG machines increased tenfold. However, falling oil prices put a strain on Oman's equipment market, causing sales to fall across all of its offered brands. The result was that customers emphasized the need for more affordable, value-option machines.

“The state of the market has increased the amount of emphasis our customers are putting on price and makes the competition that much closer,” Rashed said. “By continuing to provide excellent aftermarket support, we have kept our customers' costs down even further.”

Rashed expects the market to rise by somewhere between 10 and 15 percent by the second half of 2018. He anticipates a rise in infrastructure spending, as Oman's government has made it a priority. Plans are already in the works for new roads, airports, dams, sewage works and hotels. Genserv is currently working with construction companies and planning for their equipment needs so that the entire market will be ready for the surge in activity. Rashed said that recent successes and high praise from these companies regarding SDLG's products has given him further confidence in the brand.

“We recently sold a fleet of SDLG graders, rollers and wheel loaders to an aggregate and quarry customer in the region,” he said. “They had previously only used premium machines but had heard about the reliability of SDLG machines and decided to make the switch. It worked out really well, and they are very satisfied with the quality of the machines.”