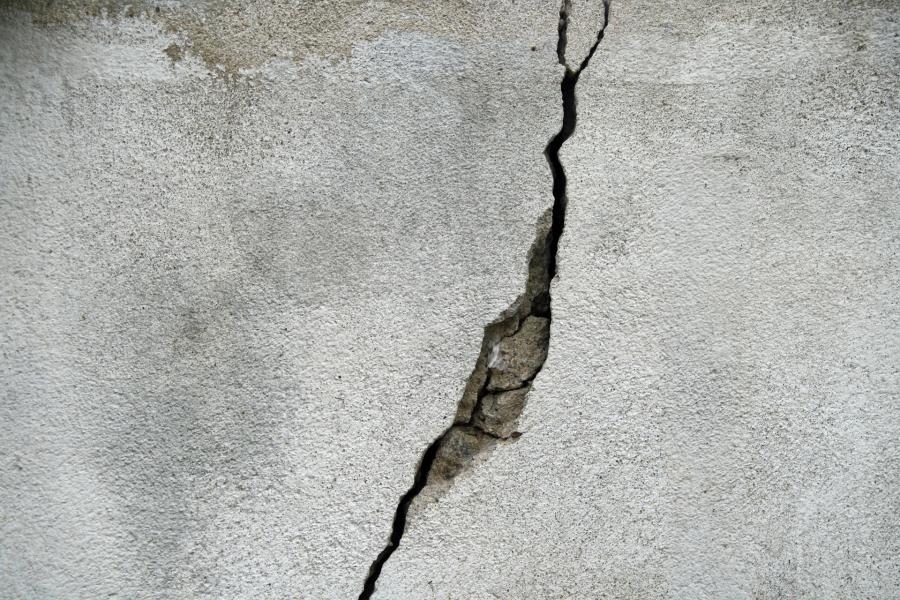 Researchers at Binghamton University, SUNY, have developed a new kind of self-healing concrete that could help prevent damage to infrastructure across the U.S.

"Without proper treatment, cracks tend to progress farther and eventually require costly repair," said Jin. "If micro-cracks expand and reach the steel reinforcement, not only the concrete will be attacked, but also the reinforcement will be corroded, as it is exposed to water, oxygen, possibly CO2 and chlorides, leading to structural failure."

To find a more permanent, alternate solution to replacing old, damaged concrete, which would eventually crack once again, Jin said he looked at the way the human body heals its own cuts, bruises and broken bones, Science Daily reported.

“For the damaged skins and tissues, the host will take in nutrients that can produce new substitutes to heal the damaged parts,” Jin said.

The Answer is in the Fungus

Jin partnered with Binghamton professors Guangwen Zhou and David Davies, and Rutgers University associate professor Ning Zhang, and together they found that a fungus called Trichoderma reesei was the perfect solution. The fungus remains dormant when mixed into concrete, but as soon as a crack begins to form the fungus goes to work, Science Daily reported.

"The fungal spores, together with nutrients, will be placed into the concrete matrix during the mixing process. When cracking occurs, water and oxygen will find their way in. With enough water and oxygen, the dormant fungal spores will germinate, grow and precipitate calcium carbonate to heal the cracks," said Jin.

"When the cracks are completely filled and ultimately no more water or oxygen can enter inside, the fungi will again form spores,” Jin continued. “As the environmental conditions become favorable in later stages, the spores could be wakened again."

Although it's still early days for this method, Jin believes that with some tweaking, the fungus will be able to survive within the concrete and breathe new life into the damaged material.