The spending plan is $978 million above the DOT's current levels, and almost $3.3 billion more than what President Trump had requested. 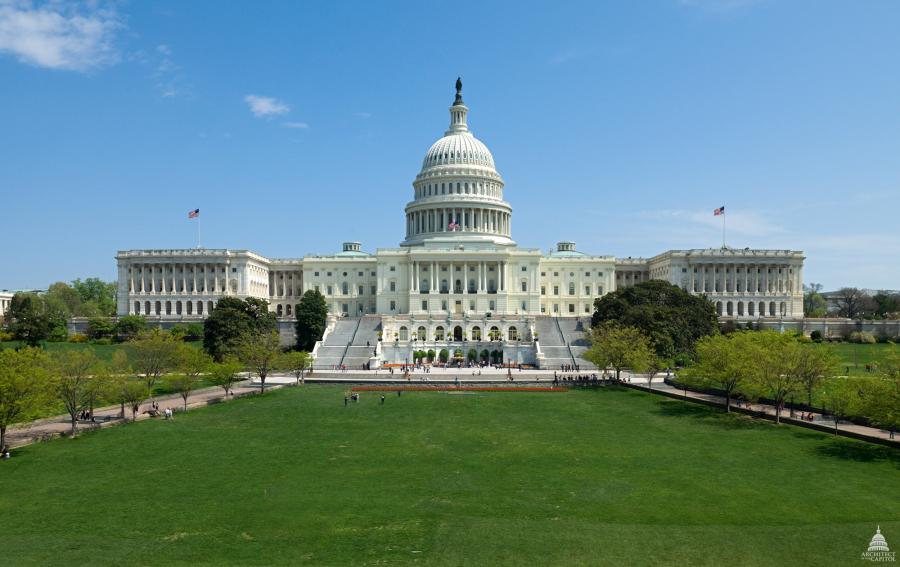 he spending plan is $978 million above the DOT's current levels, and almost $3.3 billion more than what President Trump had requested.

The Senate Appropriations Committee unanimously approved legislation July 27 that would provide a $19.5 billion funding boost for the U.S. Department of Transportation in 2018, The Hill reported.

The spending plan is $978 million above the DOT's current levels, and almost $3.3 billion more than what President Trump had requested. In addition, the Senate bill will also provide a $50 million increase to funding for the Transportation Investment Generating Economic Recovery (TIGER) for a total of $550 million, The Hill reported.

TIGER, which was put in place by the Obama-era economic stimulus package, is a discretionary grant program that allows the DOT to work on road, rail, transit and port projects that will benefit the country, although it was never Congress-approved.

In his budget request, President Trump proposed killing the program, which the House honored in passing a spending bill July 17, cutting the DOT's budget by $646 million. However, bipartisan opposition voiced their concerns about doing away with TIGER, according to The Hill.

Sen. Susan Collins, R-Maine, chair of the Senate subcommittee on transportation and housing, called the Trump administration's proposal approach “incredibly irresponsible,” and said an increase in TIGER's funding was key, as the nation's infrastructure is in poor condition.

In the bill, the Appropriations Committee allowed for more funding to pay for airport infrastructure by raising a federal cap on the fee that airports are allowed to charge passengers to support infrastructure costs from $4.50 to $8.50. Both airports and travel advocates have long been in favor of the cap's increase or removal, saying that it will allow for improvements to be made without the need for federal funding, The Hill reported.

Additionally, the bill would allow for the Federal-Aid Highways Program to receive $45 billion in funding from the Highway Trust Fund; $1.1 billion would go to the Federal Aviation Administration's modernization program; and the Capital Investment Grant transit program would receive $2.1 billion.