Shelby Predicts FBI Investment in State Could Reach $1B 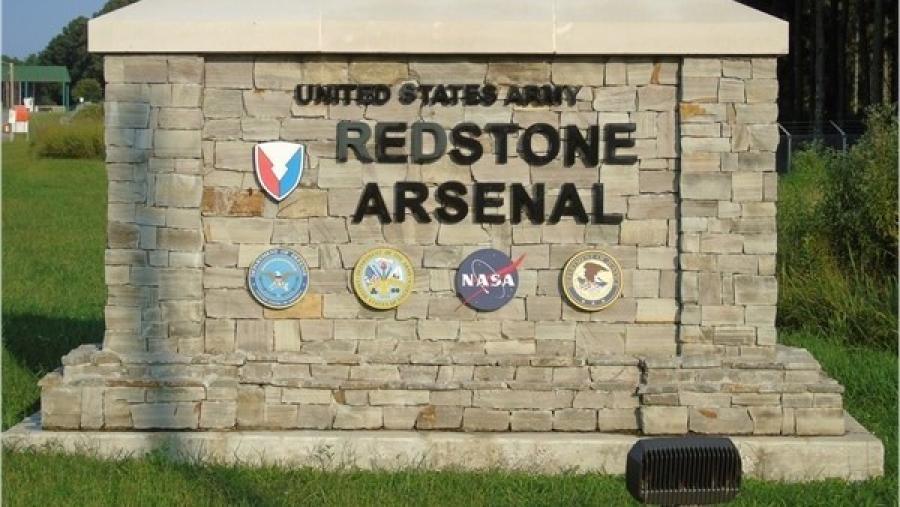 More construction by the FBI is expected at the Redstone Arsenal in coming years. (RE/MAX Alabama photo)

Alabama's senior senator said the FBI's investment in the northern part of the state could reach $1 billion.

News outlets reported that Sen. Richard Shelby met with business and community leaders in Huntsville Feb. 11 and said more construction by the FBI is expected at the Redstone Arsenal in coming years.

Shelby said "Huntsville is on fire" from an economic point of view.

"You've got the manpower here. You've got the brain trust, and you've got the security of the [Redstone] Arsenal," Shelby told WZDX News in Huntsville. "I think it will be one of the biggest presences of the FBI outside of Washington."

The FBI said in November that it plans to transfer 1,350 jobs to the Redstone Arsenal. The FBI has the Terrorist Explosive Devices Analytical Center and the Hazardous Devises School at Huntsville.

The agency announced in November it was expanding its presence at the Arsenal with the construction of a large-scale operations support building, which is scheduled for completion in 2021. Ultimately, the FBI expects to eventually have as many as 5,000 employees working at its Arsenal facilities, according to online reports.

Shelby said he thinks Huntsville eventually will be second only to Washington for the FBI.

The agency's investment would join other major construction projects in Huntsville, including a $1.6 billion Mazda Toyota Manufacturing USA development, which promises to create about 4,000 jobs; a $750 million Facebook facility; and a $200 million rocket engine manufacturing plant under development by Blue Origin, the private spaceflight company founded by Amazon CEO Jeff Bezos.

In addition, Google is building a $600 million data center is under construction in nearby Bridgeport.