Thieves made off with an estimated $25,000 worth of construction equipment from an unusual source. 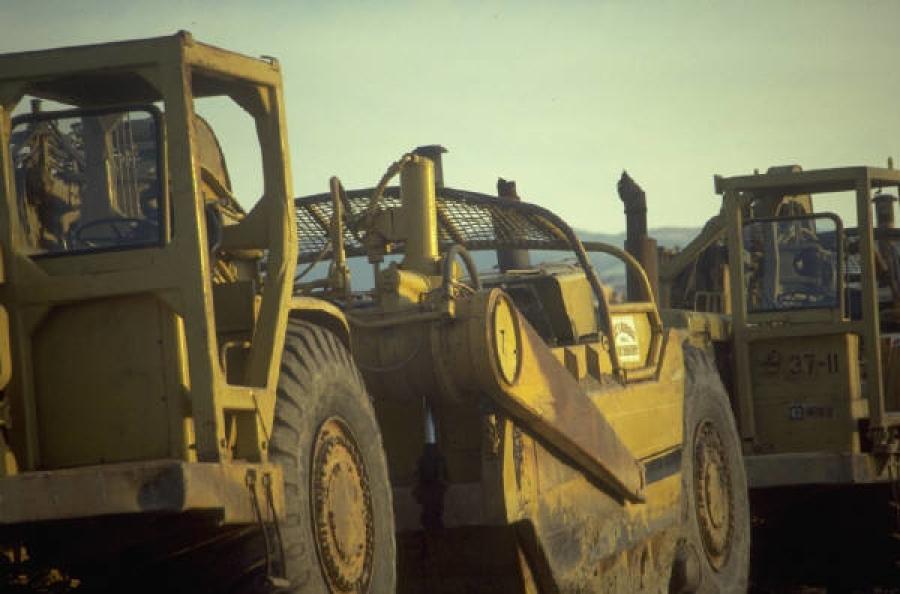 Thieves made off with an estimated $25,000 worth of construction equipment from a shop in rural Richland County.

WAHPETON, N.D. (AP)- Thieves made off with an estimated $25,000 worth of construction equipment from a shop in rural Richland County.

The Sheriff's Office is still investigating the incident, which was reported Tuesday, Dec. 15, said Sheriff Larry Leshovsky. Thieves reportedly stole various pieces of equipment from a construction company at an undisclosed storage shed west of Kindred along North Dakota Highway 46, at the border of Cass and Richland counties.

The Sheriff's Office typically sees this type of theft as it is fairly common to steal tools, batteries and other construction equipment, especially up in Cass County. However, this theft is different in the items were stolen from a shop, and were not taken from a construction site, Leshovsky said.

Cass County reportedly deals with thefts of construction items virtually on a weekly basis. “It's so commonplace there that it's hard to call it a spree since it never ends. Materials are always stolen off job sites. (Cass County) deals with it all the time, so it's hard to keep on top of it,” Leshovsky said.

It isn't known whether this theft is tied into any of the ones at Cass County, he added.

Richland County hasn't experienced thefts from construction sites to the same degree as its northern neighbor, although it does happen here, Leshovsky said.

It's more typical for the county to experience vandalism issues, such as the recent tampering with drainage equipment in rural Richland County, Leshovsky said, in which the window of a tractor was shot out, and a wheel was sliced in a field south of Dwight.