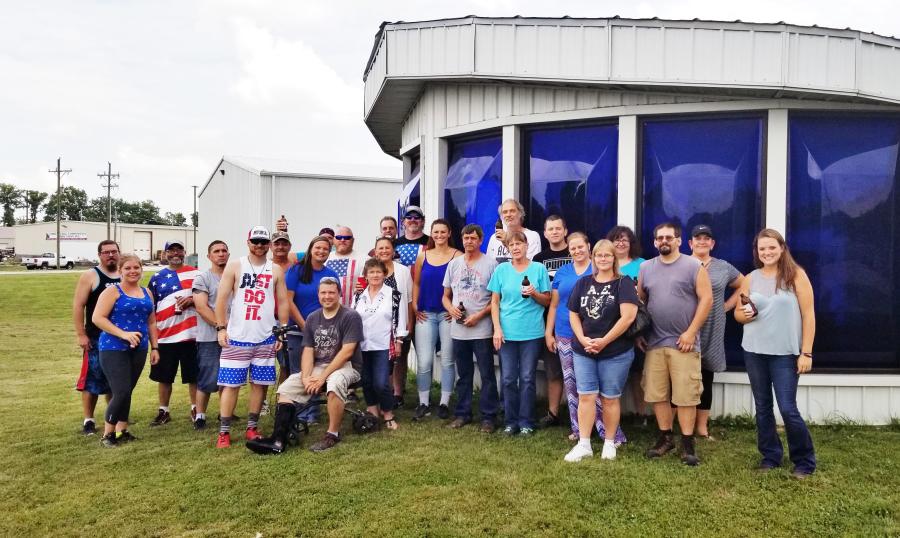 The SHIELDS team is ready to produce your customized replacement windshields and doors.

According to company president Brad Shields, the product expansion represents a 300-percent increase in its excavator category offerings.

Excavator replacement shields are now available for the current generation excavators as well as excavators produced in the past 10 to 12 years and includes replacements for all major manufacturers. Shields explained that a major impetus for the expanded line came about from conversations the company had with attendees who visited the SHIELDS Windshield's exhibit at ConExpo. 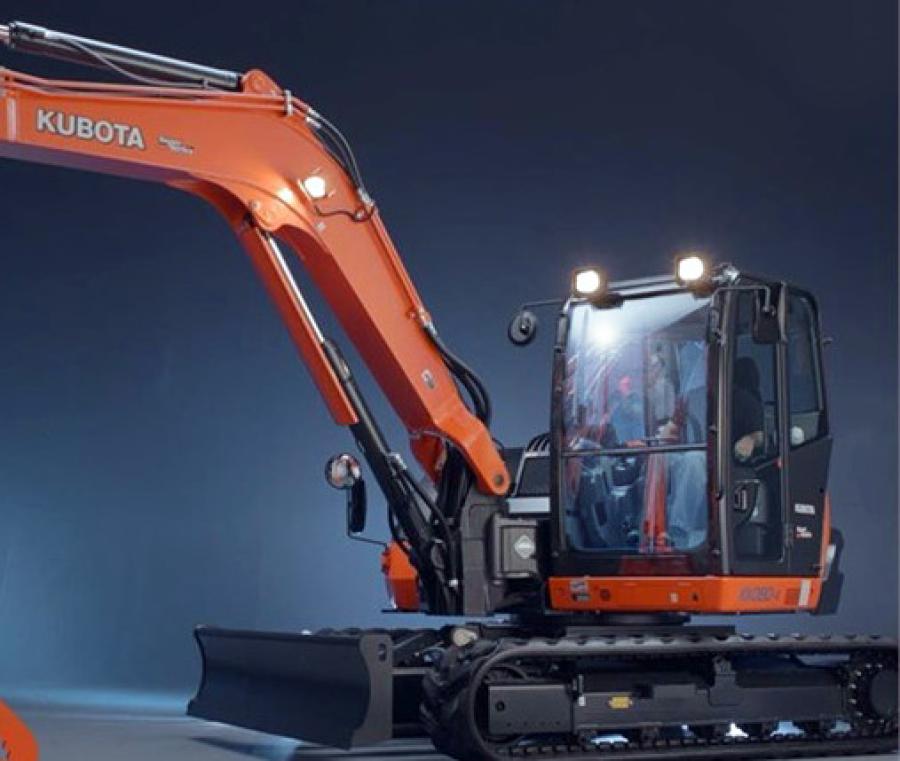 According to Shields, the company recently moved to a more retail-oriented sales focus.

SHIELDS customization capabilities have always been at the forefront of being able to meet its customers' needs. As Shields explained, when a specific windshield was requested that wasn't in the company's product line, they'd create the tooling to produce it. Once the set up was in place, the product was then added to its list of offerings.

Recognizing the industry's requirement for readily-available products, as well as steadily increasing demand, SHIELDS has vastly ramped up its operations to produce a wide range of stocked replacement windshields. The expanded line adds to the company's extensive list of products, which includes polycarbonate replacement windshields for backhoes, dozers, skid steers, wheel loaders and farm equipment. 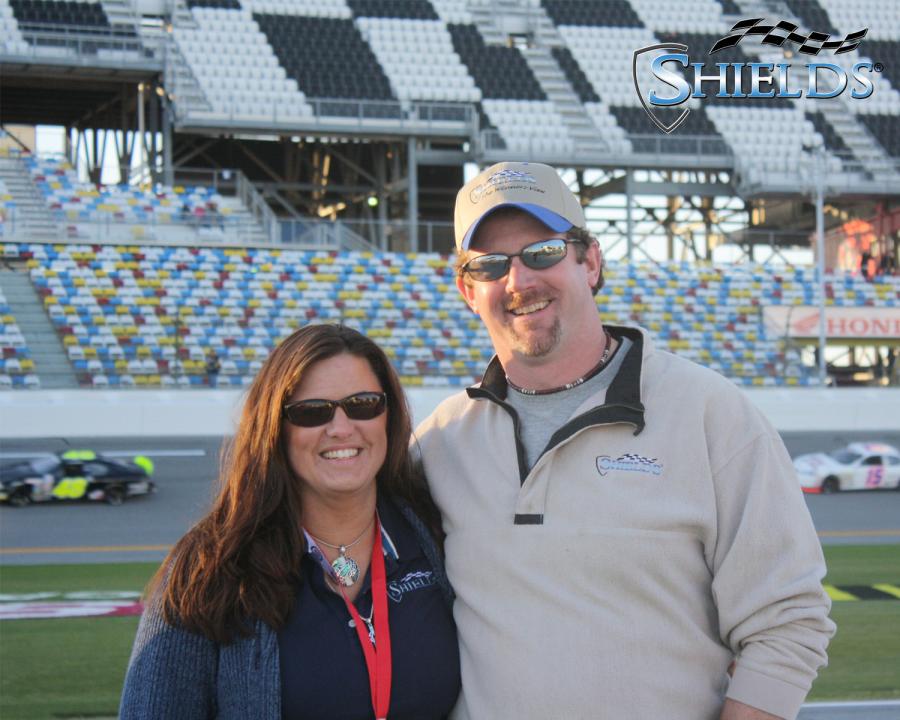 Located south of Indianapolis in Martinsville, Ind., the company was founded in 1975 by William and Jacki Shields when they introduced an acrylic Silhouette Fairing system for motorcycles.

Based on the overwhelming popularity and success of its motorcycle fairings, the company began producing formed acrylic parts for a wide range of industries and eventually expanded to include vacuum forming of optically correct polycarbonate products. As the company's expertise and capabilities in forming polycarbonate grew, so too did its product line, including some very unique applications.

With products ranging from face shields to windshields for recreational and construction vehicles, SHIELDS products have been embraced by the professional race car circuit and its shields are used in marine and military applications and even on monorails in Disney's theme parks.

The son of William and Jacki Shields, and current company president and owner, Brad Shields, grew up in the business, attending promotional events with his parents as a child. He has led the company through several major expansions and product introductions. 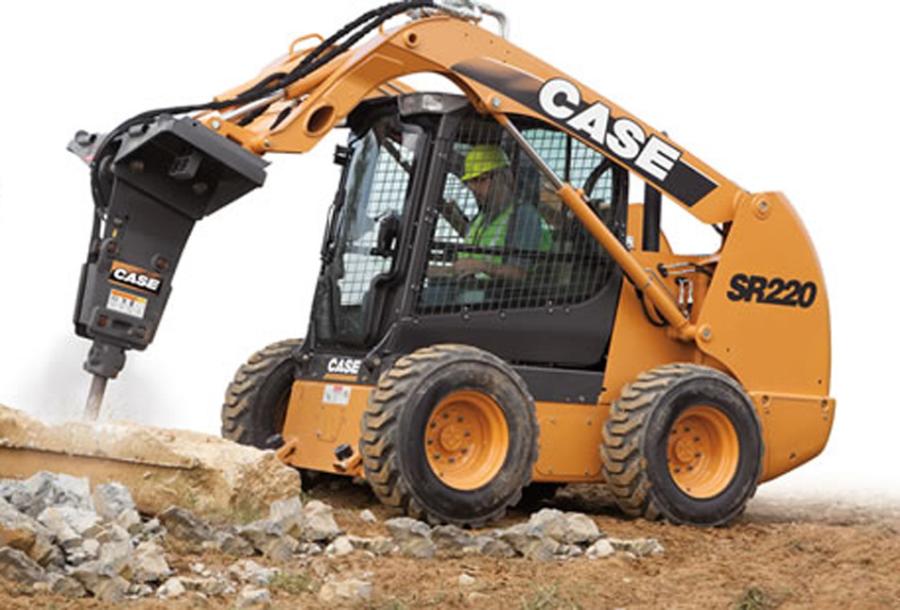 The family tradition has continued at Form/Tec - SHIELDS with Brad's wife, Karen Shields, joining the company and currently serving as vice president of finance; daughter, AlyxaKay McKee, as director of communications; and son-in-law, Robert McKee, engineering department manager. As Brad stated, if you are family-owned and operated, everyone works trade shows and when needed, like his son, Beau Shields who works every show he can.

The company has been producing impact resistant polycarbonate replacement shields for all major brands of skid steers for both OEM and aftermarket for nearly 20 years. SHIELDS has invested substantially in the equipment and facilities needed to earn its position as a leader in the field. The company's 45,000 sq.-ft. facility houses all of its operations, from sales and accounting to its engineering, thermoforming, post coating and precision trimming.

In discussing the manufacturing process for his company's replacement windshields, Shields stated that a major challenge to forming polycarbonate is in maintaining correct optical values. He explained that polycarbonate replacement windshields of lesser quality can actually create fatigue and dizziness as a consequence of the operator's vision being impaired by a distorted view. 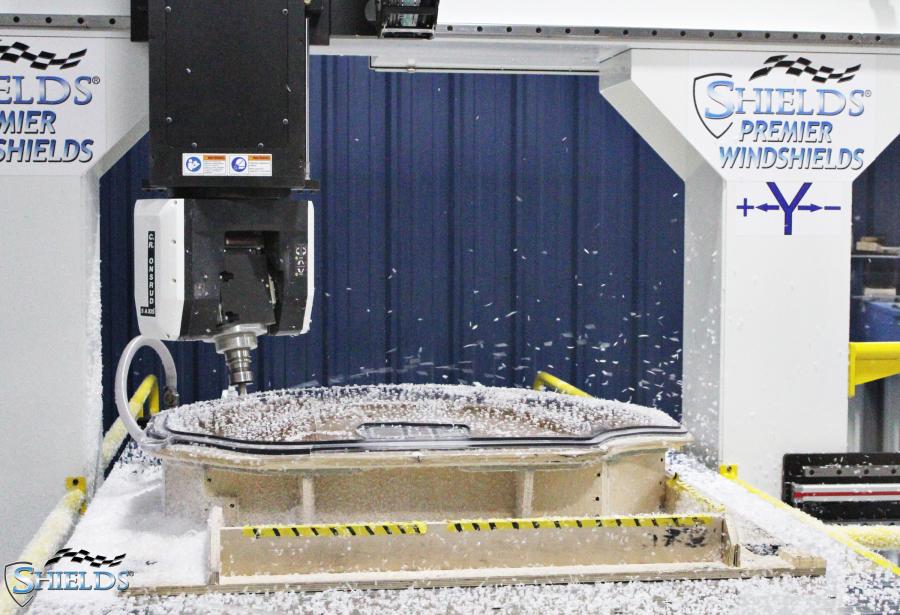 To overcome this, Shields maintains extremely stringent design and production standards. In addition, the company has developed a proprietary SUPERCOAT protective coating process, applied post forming to enhance clarity and ensure maximum scratch resistance. Conducted in a Class 10,000 clean room, the post coating process avoids having the coating shear from the polycarbonate as often occurs with forming products after the coating is applied.

Shields sees great potential for future growth of the company and looks to expand both its dealer network and retail operations. He stated that, once an equipment owner tries its products, they're quick to recognize the outstanding benefits offered by SHIELDS polycarbonate replacement windshields. CEG