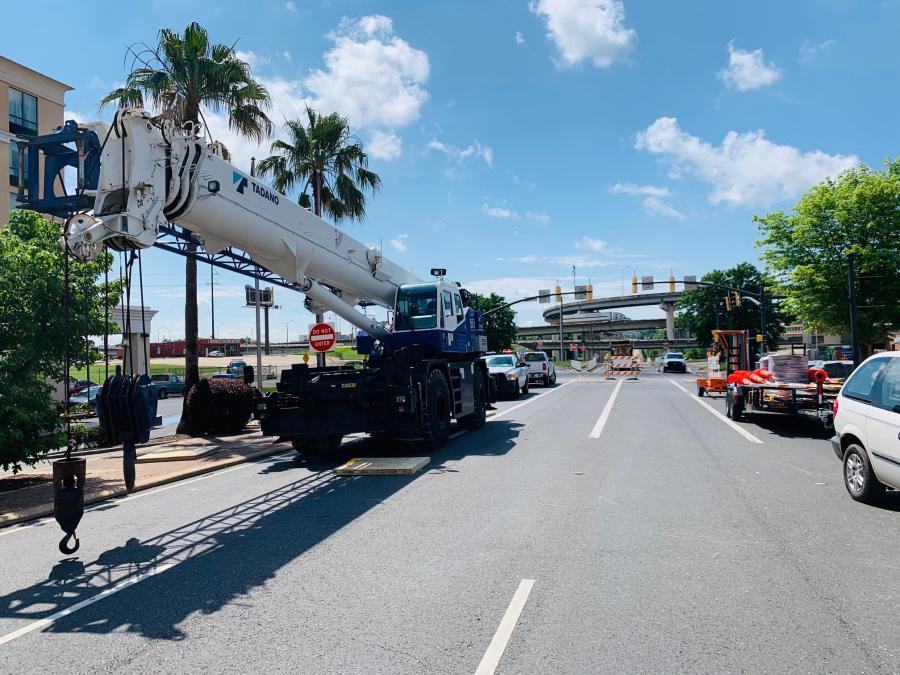 Huval and Associates Inc., from Lafayette, was given the green light to begin repair work on the overpass, with the issuance of the DOTD’s official Notice to Proceed.

In the wake of a train derailment on April 24, repair crews in Shreveport, La., have been standing by to fix and strengthen a key vehicle overpass damaged during the accident.

The affected bridge carries traffic along northbound Louisiana Route 1, also known as Spring Street. Located east of the Red River, the street and overpass serve as the primary route into the heart of downtown Shreveport from Interstate 20.

The Louisiana DOTD said until repairs are complete this summer, the bridge and off-ramp from I-20 (Exit 19A) to Crockett Street will remain closed.

The 83-year-old bridge suffered significant structural damage to two of the three steel support columns, as well as the attached cross frame supports. Multiple rail cars left the tracks in the morning rush-hour traffic, although no injuries were reported. The overpass was immediately shut down to traffic after the accident.

In the days afterward, the owners of the train, Union Pacific, had investigators onsite to determine why its 13 cars left the tracks.

"DOTD crews have determined that the damage to the bridge is extensive enough for the off-ramp and overpass to remain closed until further notice, and to require an emergency contract to be executed for necessary repairs. This process of developing the emergency contract will begin immediately," the DOTD said in an updated news release May 15th.

On that same day, Huval and Associates Inc., from Lafayette, was given the green light to begin repair work on the overpass, with the issuance of the DOTD's official Notice to Proceed.

However, as of the first week of June, the contractor was still receiving materials and mobilizing on site. Actual work on the structure was pinpointed to begin in early June, weather permitting, and if all necessary materials had arrived at the site by then.

The cost of the emergency repair contract is $1.7 million. The DOTD said the emergency order had to be executed – and a construction project developed - in order to proceed with the repairs. The work is anticipated to last approximately 70 days, weather permitting.

The DOTD and the two railroad companies using the train lines, Union Pacific and Kansas City Southern, have continued to work together to allow the work to progress amid daily train traffic through the project area.

Roughly 46,800 vehicles utilize the important Spring Street bridge daily, according to the DOTD. 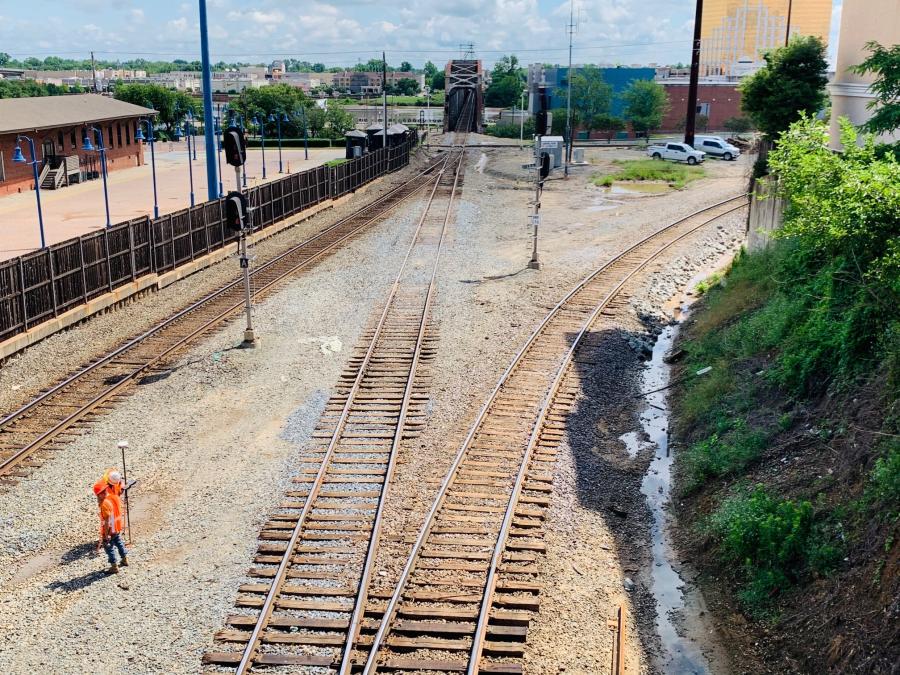