A silt buildup in the Galveston Ship Channel has forced some port tenants to turn business away. 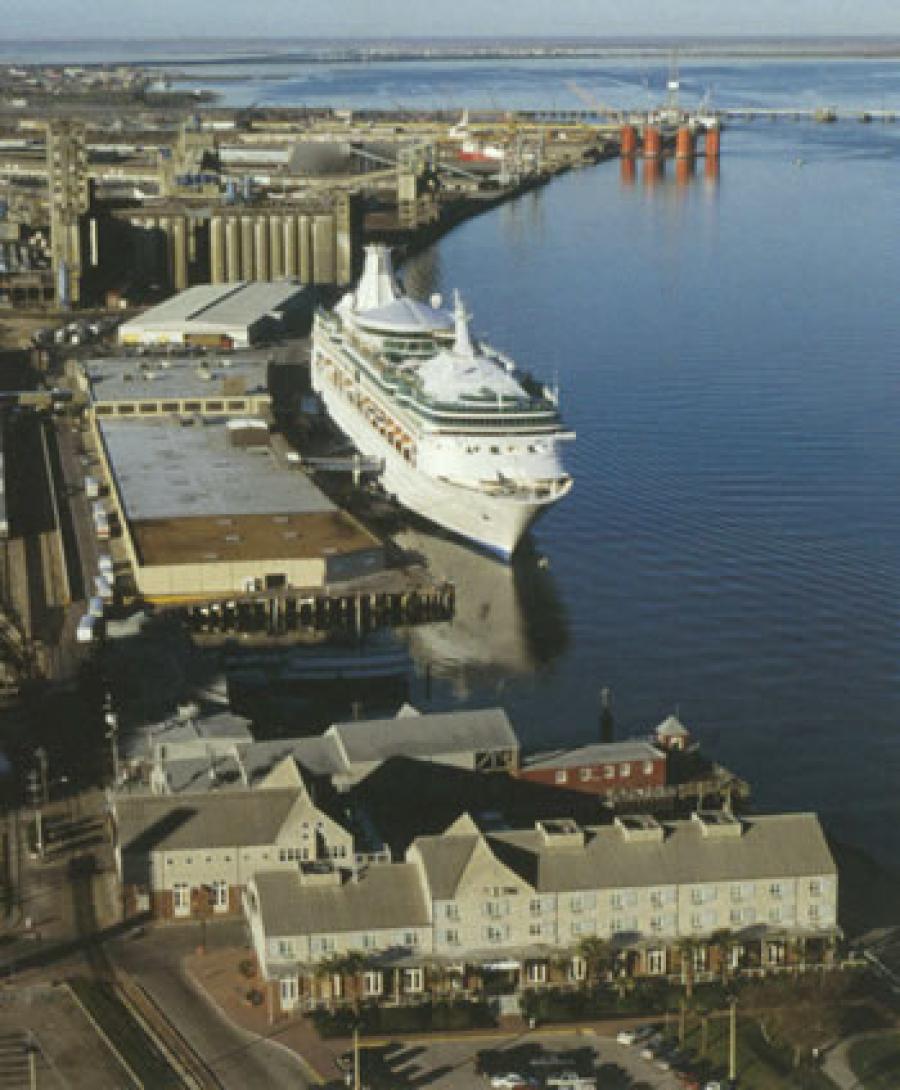 GALVESTON, Texas (AP) An unexpected buildup of silt in the Galveston Ship Channel is causing headaches for the Port of Galveston and some of the private businesses that operate there.

The Galveston County Daily News reports the ship channel is dredged to different depths in different areas. It's relatively deeper to the east and gets gradually shallower to the west.

Last year, the port and U.S. Army Corps of Engineers partnered to dredge the channel to 45 ft. (13. m) deep in areas east of Pier 38, Mierzwa said. The dredging allowed some businesses to accommodate larger ships with deeper drafts, such as those now moving through the expanded Panama Canal, he said.

The dredging was expected to last for some time, but businesses at the port in recent months have found the channel has returned to its previous depths.

“I've been doing this for 16 years,” Mierzwa said. “It's just really unusual to see it happen as fast as it did. We're just really surprised.”

The exact culprit behind the shoaling hasn't been identified, Mierzwa said. But officials suspect the silting is the result of the heavy rains and flooding that occurred in Houston in 2016.

“When we have excessive rain, it tends to wash into the channel,” Mierzwa said. “We're not hydrologists or anything, but we've had a more rapid shoaling than we've typically seen. Maybe it was a function of all that heavy rain.”

The silt buildup has forced some port tenants to turn business away.

Michael Leahy, general manager of Malin International Ship Repair & Drydock, said that a ship recently scheduled for repairs in Galveston had to be diverted to New Orleans because the port channel was too shallow.

“We thought we had the depth and they said we didn't,” Leahy said.

Turning a ship away has a “ripple effect,” Leahy said. Not only does his business lose the work, but the ship's owner has to find a new place for the repair work and the port loses money in dockage fees.

The Corps has been using two small dredges to correct some of the problem. But the Corps is committed to dredging the channel to only 43 ft. (13.1 m) deep, Mierzwa said. The port also used its own dredge to make room in front of some docks.

Port officials met with the Corps recently to discuss dredging the channel deeper, but a solution might be some time off.

“At this point, we're not going to get any relief until the spring,” Mierzwa said.

A Corps spokesperson did not immediately return a phone call.

Brownsville port officials said a measure signed into law by President Barack Obama authorizes the deepening of the Brownsville Ship Channel and makes the project eligible for federal money.

John Wood, Brownsville Navigation district chairman, said the Water Resources and Development Act of 2016 signed by the president will deepen the channel from 42 ft. (12.8 m) to 52 ft. (15.8 m), allow the waterway to accommodate larger cargo vessels carrying heavier loads and allow companies along the channel to expand their businesses. Wood said that translates in economic opportunities for the entire Rio Grande Valley.

The channel project first was studied 10 years ago. A proposal was approved in 2014 by the U.S. Army Corps of Engineers, leaving congressional authorization and then forwarding it to the president as the only remaining hurdle.