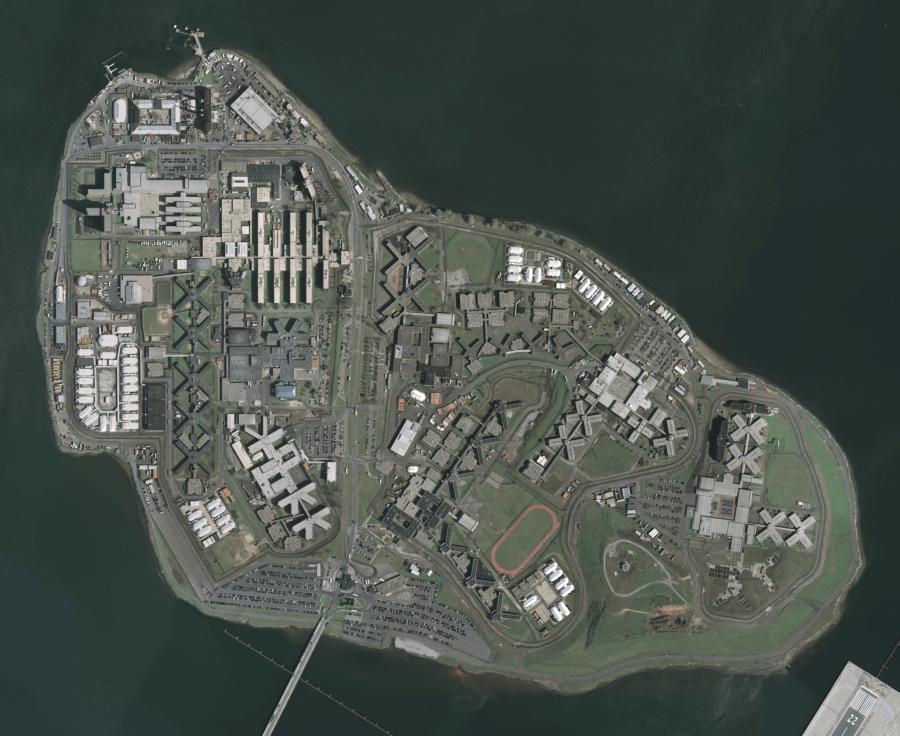 In the last days of his administration in late December, former New York Mayor Bill de Blasio announced that six teams of development and construction companies had been chosen to bid to develop the four borough-based jails planned to replace the city jail on Rikers Island.

De Blasio released his "Roadmap to Closing Rikers Island" in 2017 with an end goal of closing the sprawling jail complex and replacing it, and three other city detention centers, with four smaller jails in Brooklyn, Queens, Manhattan and the Bronx. Existing jails in the boroughs did not have enough space to accommodate the roughly 10,000 people detained at Rikers in 2016, the year prior to the mayor's plan.

The city analyzed each applicant's statement of qualifications and based on elements like past performance and financial capabilities, submitted requests for proposals (RFP) to six finalists.

Two firms will "compete" to develop the Brooklyn and Bronx-based jails, while one firm each has been selected for the Manhattan and Queens complexes, "based on evaluations of their [statement of qualifications]," the former mayor's office announced.

Each Firm is an Experienced Builder

Most of the companies vying to build the jails have worked on large-scale projects within the city before. Lend Lease developed projects like CitiField, home of the New York Mets. The company's European arm was contracted last year to build a new $4 million prison in the United Kingdom.

Tutor Perini, the competing firm for the Brooklyn jail, has worked extensively with the Metropolitan Transportation Authority on the in-progress East Side Access project, which will connect the Long Island Railroad's yards in Sunnyside, Queens, to a new station below Grand Central. In addition, it constructed Philadelphia's Federal Detention Center and South Woods State Prison in New Jersey and has an extensive portfolio working with the U.S. government in Iraq, Afghanistan and Saudi Arabia.

Tom Foley, acting commissioner of the city's department of design and construction, said the response from the construction industry was "exceptional" given the breadth of the project.

"The response gives us further confidence that we will be able to deliver on the promise of a more humane justice system for New York City, on-time, and on-budget," Foley said in a news release. "We were particularly impressed with the teams' commitment to the values and goals of the Borough Based Jails program."

The city's Department of Corrections will take over the project in 2027.

Rikers, which had a population of just over 5,000 last June, is currently expected to close permanently in 2027, de Blasio's office said, two years after the end of current Mayor Eric Adams' first term in office, and a year delayed from its original close date.

Along with the eight jails slated to close on Rikers, three other city jails, including the Vernon C. Bain Center (also known as The Barge), and the Manhattan Detention Complex, will be shuttered as part of the borough-based jails plan. The quartet of new jails will have a total population of just over 3,000 across all four facilities, significantly less than the city's current capacity. The Queens Detention Complex is not presently an operating jail and does not house detainees.

In 2019, de Blasio announced that two jails would be closing the following year: The Eric M. Taylor Center (EMTC) on Rikers Island and the Brooklyn complex.

EMTC ceased operations briefly closed in March 2020 but was quickly reopened to handle COVID-positive detainees, according to the New York City's Department of Corrections. The Brooklyn jail, which de Blasio said would close by the end of January 2020, remains open, although the city recently awarded a significant contract for its demolition in the last week of December.

Similar contracts were registered for the other existing jails to be taken out of commission, Brooklyn Paper reported, and demolition and site preparation work will be ongoing as the city continues to work on the RFPs.

That work will include the construction of "swing spaces" in Brooklyn, Queens, and Manhattan, which will "facilitate NYC Department of Corrections' transfers of detainees for court appearances during construction," the city said in a release. Work has already begun on a "community space" and parking garage at the Queens complex in Kew Gardens.