A community plagued by recurring floods looks for a solution. 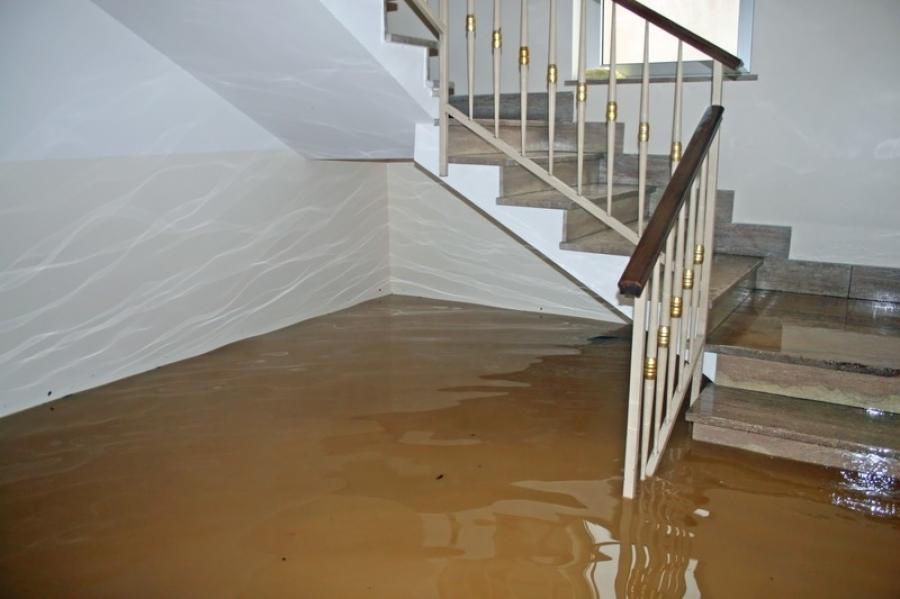 When Lomor Drive flooded in 1996, 3 feet of water washed into Diana Bach's house.

LONGVIEW, Wash. (AP) - When Lomor Drive flooded in 1996, 3 feet of water washed into Diana Bach's house. She and her late husband, Gene, spent $30,000 to raise the home 4 feet. But last week's flood waters covered her front yard and driveway and came within inches of her floor.

“They need to do something,' Bach said earlier this week as she hosed mud from her driveway. “If it had rained any more it would have been in my house.

“I just wish something could be done. Anything: a pump or a culvert,' Bach said.

Cowlitz County engineers are well aware of the flooding problems on Lomor Drive and nearby streets, which include Westover and Merritt drives. The county has replaced a culvert and raised road surfaces since the 1996 floods - but further improvements would be complicated and expensive.

County Engineer Brad Bastin said his staff has met with residents of the flooded area many times. “They know what we can do and what we can't do,' he said.

The neighborhood is located at the base of Nevada Drive, sandwiched between the old Weyerhaeuser Co. railroad line and the hill that makes up Columbia Heights. It is about a block from the Cowlitz River. But its chronic flooding trouble is caused by Westover and Lomor creeks, small streams that join in the neighborhood and then meet the Cowlitz about a half mile to the south.

According to Daily News records, the area has experienced some level of flooding at least five times since the massive deluge of 1996.

Ron Stamey, another longtime resident of Lomor Drive, said flooding was worse in 1996, when he lost power for three days and was stuck in his home, which is high enough to be out of the flood zone.

Stamey is familiar with the neighborhood's the drainage network.

Decades ago Westover Creek flowed into the Cowlitz under highway and railroad bridges. But at some point, the bridges were replaced with culverts that restrict the flow, according to county engineers.

Housing development and the 1980 eruption of Mount St. Helens both have contributed to Lomor/Nevada drive flooding problems. Sediment that flowed from the volcano into the Cowlitz decreased its capacity to carry water. And what had been a flood plain that could handle overflow from Westover Creek was covered with dredge spoils, allowing construction of houses on nearby Crown Point and Oxford roads.

Before the eruption, “You had a lot more area for the water to spread out,' said Ken Stone, an engineer who has worked for the county for nearly 40 years.

And as people build houses uphill, more water runs off driveways rather than soaking into the soil. “The culverts were put in when there was very little development, so the runoff was much less,' Stone said.

The county also put in a 48-inch culvert along Lomor Drive to replace an open drainage ditch. It was the largest culvert that would fit over sewer pipes from homes, Stone said. “It's still not big enough, but it was the largest that could be done,' he said. The culvert fills up with silt and needs to be cleaned out regularly.

This year, Stamey had sandbags ready in case that culvert plugged up, but he said county workers were good about keeping it cleared. “They've been a lot better this year,' he said.

Because Westover Creek has been identified as salmon habitat, it's harder for the county to get permits to cut brush along the creek, which would allow better drainage, the engineers said.

Increasing the size of culverts that drain Westover Creek into the Cowlitz would involve several state and federal agencies. “The state's not going to spend the money,' said County Commissioner Dennis Weber.

The county did raise the lower part of Nevada Drive, but the water just flows around it, Stone said.

After the '96 floods, the county used federal funds to purchase five houses in the area, including the ones next door to and across the street from Bach's. The homes were moved or torn down. But not all residents want to be bought out, Bastin said. “It's not always a welcome solution by people who live there,' he said.

After flooding problems in Lexington, residents created a taxing district to pay for pumps that send water to the Cowlitz. But the relatively few homes in the Lomor Drive area would result in high tax rates for such a district there.

The county plans to further evaluate other measures to alleviate flooding in the area. “Maybe there's a way to look at it we haven't seen,' Bastin said. “It has a lot of moving parts. It gets very complex.'