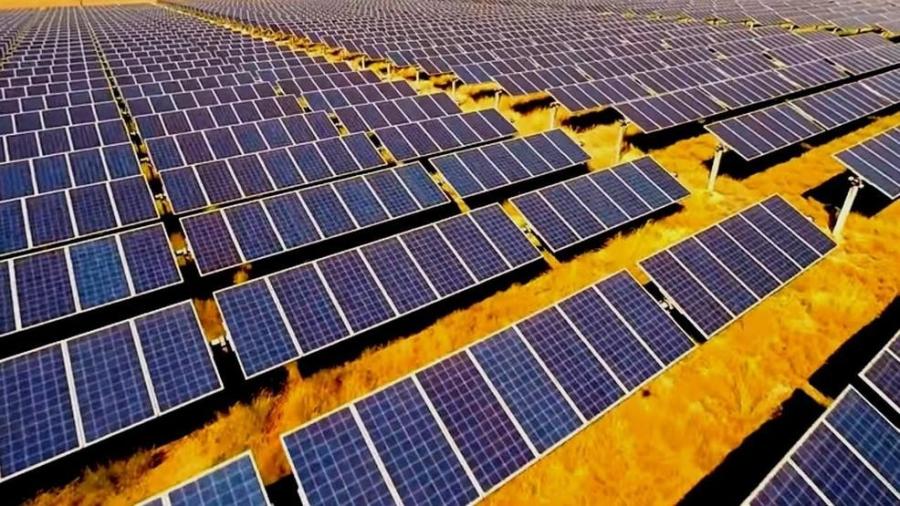 Construction is set to begin this summer in the Danville area on what state officials say will be Virginia's largest municipal utility solar farm.

Gov. Terry McAuliffe announced Tuesday that work will start in August on the Kentuck Solar project, a 6-megawatt solar array that will generate power for Danville Municipal Utility.

A statement from the governor's office says that when operational, the solar farm in Pittsylvania County will generate enough electricity to power over 900 homes.

The project is slated to be completed by the end of 2017.