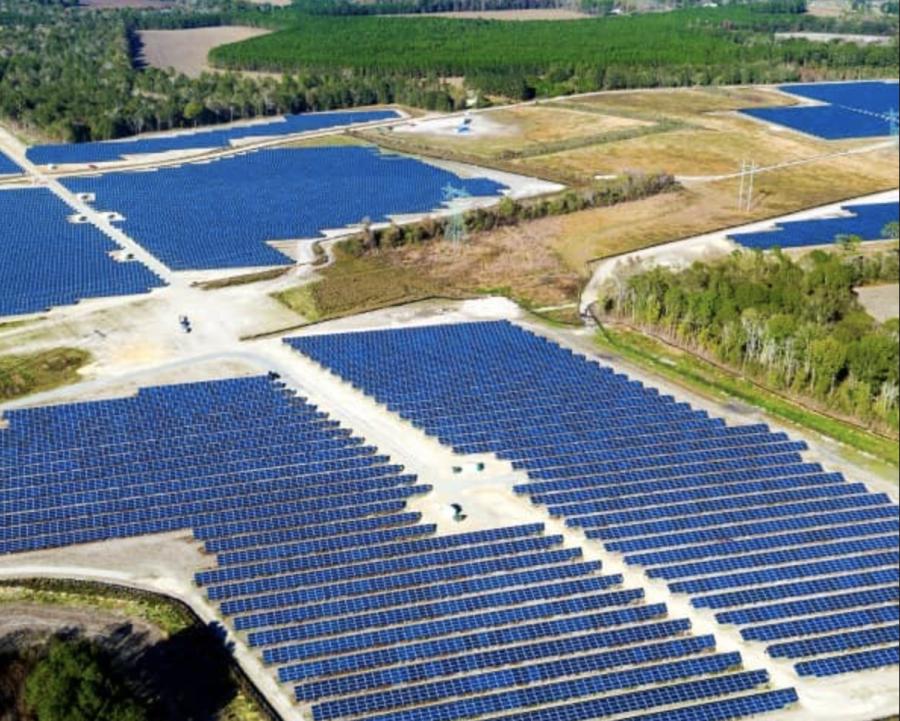 One of the largest solar projects in Georgia has been completed, authorities say.

The new 52-megawatt solar facility in Hazlehurst is expected to generate more than 134 million kilowatt hours of renewable energy annually for customers of Green Power EMC for the next 30 years, The Telegraph reported (http://bit.ly/2p3yoyb).

During the eight-month construction period, more than 300 workers were employed, the majority of whom are local area residents.

Silicon Ranch Corp., a Nashville-based renewable energy provider, will own and operate the facility, the Macon newspaper reported.

Green Power EMC was created by Georgia's EMCs in 2001 and has been selling green energy since 2003.

When the Hazlehurst project was announced in 2014, it was described a major addition of solar power for the state.

Jeff Pratt, president of Green Power EMC, said then that the Hazlehurst project was the result of a request for proposals issued in late 2013 to add more solar energy to Green Power's portfolio.

"This is a major solar power addition, not only to our portfolio but also to the state of Georgia," Pratt said when the project was announced.

"The project moves us further down the road to becoming a much more sustainable state," he added.—AP